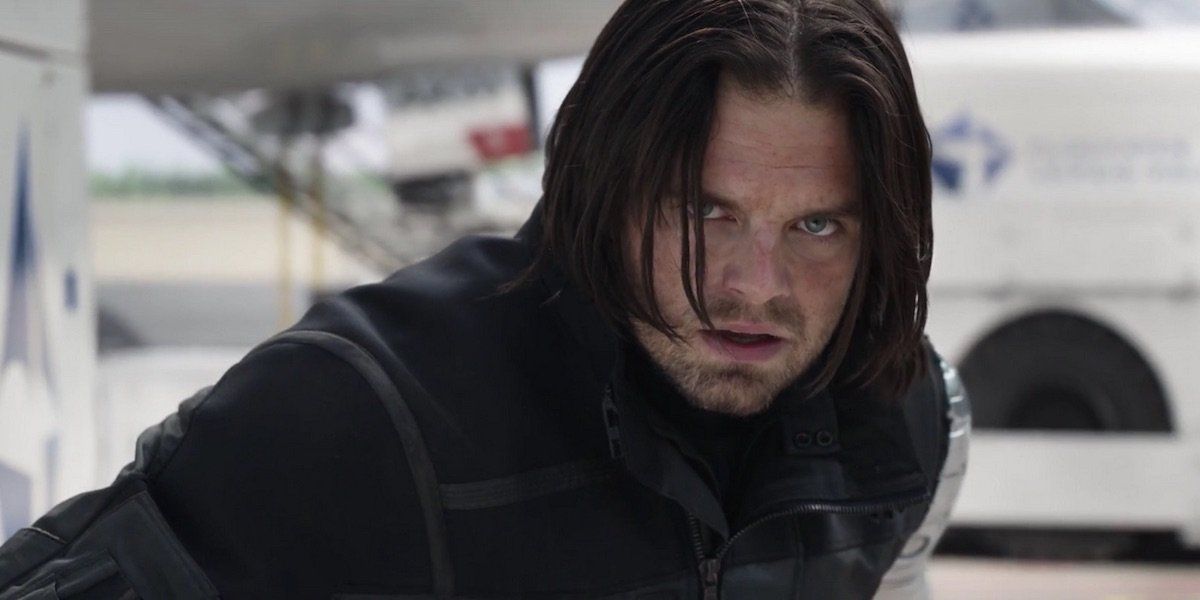 Doctor Strange in the Multiverse of Madness has promised a lot of cameos, but Sebastian Stan is adamant he is not one of them.

Recent promotions for Doctor Strange in the Multiverse of Madness have certainly created a buzz around the next movie release from Marvel Studios, with promises of a multiverse-spanning adventure that will introduce new characters to the MCU as well as feature variants of well-established heroes and/or villains. However, one of those variants will not be Bucky “The Winter Soldier” Barnes, according to actor Sebastian Stan, who has promised fans that he is not part of the upcoming sequel. We already know that some familiar faces from the past will be joining Benedict Cumberbatch’s Doctor Strange, but there are a lot of gaps to be filled out, and at this point, that means any and all rumors are up for debate.

“I’d be curious to see what the next interesting thing that we could tell with him would be, and as you well know, that is above my pay grade. There are far wiser men and women who are making those decisions. I am not in Dr. Strange 2. I promise,” Stan said during an interview with Collider.

Doctor Strange in the Multiverse of Madness will see the fallout from Spider-Man: No Way Home fully realized in the MCU, with the first trailer for the movie finding Strange in a whole heap of trouble thanks to the spell he cast to allow Peter Parker to be forgotten by the world. Featuring in the trailer are Benedict Wong as Wong, Rachel McAdams as Christine Palmer, Elizabeth Olsen as Wanda Maximoff, Chiwetel Ejiofor as Mordo and newcomer Xochitl Gomez as America Chavez, who are all on board for whatever this chaotic and unpredictable adventure holds for Strange and the future of the multiverse.

Bucky Barnes Will Be Back In The MCU. The Real Question Is When?

Sebastian Stan not appearing in Doctor Strange in the Multiverse of Madness makes a lot of sense. The movie revolves a lot around magic and world of magic that is second nature to the likes of Strange, Wong and Wanda, but not to Bucky Barnes, who is much more equipped for a fist fight with a New York crime lord than with an alien creature or a dark iteration of a former Sorcerer Supreme.

Sebastian Stan has been a big part of the MCU since Phase 1 when he made his debut alongside Chris Evans in Captain America: The First Avenger. With the actor’s main appearances being alongside Evans in his Captain America movies and the final Avengers films of the Infinity Saga, there was always a question of what would happen to Bucky Barnes once Steve Rogers left the MCU. That question was answered in the Disney+ series of The Falcon and The Winter Soldier, a story of how the pair coped with the aftermath of Steve Rogers’ death, and ultimately how Sam Wilson/Falcon became the new Captain America, who will get his own movie somewhere down the line.

With connections to the Captain America franchise, Black Panther and even the upcoming Armor Wars series starring Don Cheadle, there are still plenty of opportunities for Bucky to make his next appearance and his legion of fans will be hoping it is not too long before that comes around.

A new leak suggests the first major X-Men character will be introduced in Doctor Strange in the Multiverse of Madness. 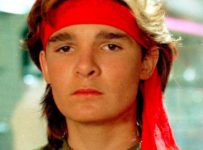 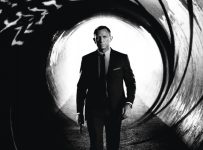 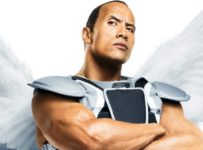 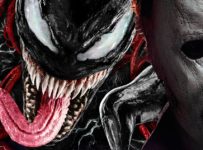 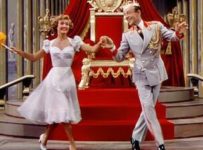 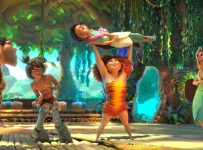