It’s going to be a little longer before the next Star Trek movie is on the big screen. Previously, it had been announced that a new Star Trek was in development with Paramount setting a release date for June 9, 2023. It’s now been reported that the movie, which may or may not be connected to the previous Star Trek movies starring Chris Pine, will now bow on Dec. 22, 2023.

There’s not much that has been revealed about this Star Trek movie, so we don’t know if it’s a reboot with a new cast, or if it will be connected to any of the previously established Star Trek universes. There have been rumors for years of Chris Pine and the other cast of the reboot trilogy coming back for a Star Trek 4, but that is unconfirmed. What we do know is that this new movie comes from WandaVision director Matt Shakman. Josh Friedman and Cameron Squires rewrote the screenplay from a previous draft by Lindsey Beer and Geneva Robertson-Dworet.

“Where we go with the [Star Trek] franchise next theatrically is crucial to the health of the overall franchise,” Paramount Pictures CEO Brian Robbins previously told THR. “There’s no doubt that big theatrical movies are the beacon that ignite franchises. We’re in it and I don’t really have anything to say because I’m waiting for the development to be delivered. I can’t wait to get going on it; we’re not there yet, but we need to get there soon.”

The Kelvin Timeline of Star Trek started with the 2009 reboot with director J. J. Abrams. Its cast included Chris Pine as James T. Kirk, Zachary Quinto as Spock, Karl Urban as Dr. McCoy, Zoe Saldana as Uhura, Simon Pegg as Scotty, John Cho as Sulu, and Anton Yelchin as Chekov. It was a big hit in theaters, prompting the production of sequels with Star Trek Into Darkness arriving in 2013 followed by 2016’s Star Trek Beyond. That third movie underperformed which seems to have drastically slowed the process of getting another Trek into theaters.

Meanwhile, the Star Trek universe continues to expand heavily on Paramount+. Shows like Discovery and Picard are both going strong, while the new show Star Trek: Strange New Worlds is also on the way. There are animated programs available for streaming as well, which includes Lower Decks for older viewers and Prodigy for younger viewers. Prodigy, which features the return of Star Trek: Voyager’s Captain Janeway with Kate Mulgrew voicing the role, was just picked up for a second season.

What’s interesting about the new release date for the upcoming Star Trek movie is that it has been given the release date of Dec. 22, 2023, putting it on the same date as a scheduled Star Wars movie. However, it no longer appears that Star Wars: Rogue Squadron, which was to be directed by Patty Jenkins, will end up making that release date. It was just recently reported that the planned 2022 production start has been delayed because of scheduling conflicts, and this could end up getting the Star Wars movie pushed back. This news comes to us from The Hollywood reporter. 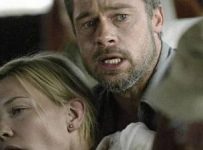 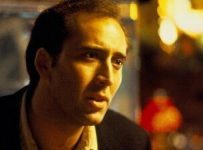 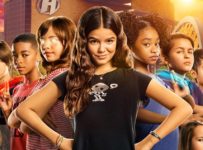 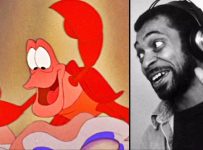 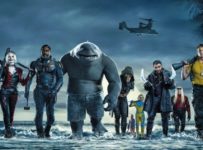 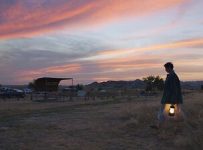