Clifford “T.I.” Harris will not be a part of the upcoming sequel Ant-Man and the Wasp: Quantumania. The news follows recent allegations of sexual abuse leveled against T.I. and his wife, with production on the couple’s VH1 series T.I. and Tiny: Friends and Family Hustle recently getting suspended. It’s not yet clear if T.I.’s omission from Ant-Man 3 is directly related to the controversy or if the story of the sequel simply didn’t call for his character to appear.

T.I. appeared in the first Ant-Man movie in 2015 as Dave, a member of Scott Lang’s crew and a personal friend of the miniature superhero played by Paul Rudd. The rapper reprised the role in the 2018 sequel Ant-Man and the Wasp, helping Scott and his other pals Luis (Michael Peña) and Kurt (David Dastmalchian). While there hadn’t been any indication as of yet that T.I. was set to return once again for Ant-Man 3, his recent controversy will probably keep that door firmly closed.

RELATED: Ant-Man and the Wasp: Quantumania Begins Filming This Summer

Representing 11 alleged victims, attorney Tyrone A. Blackburn has accused T.I. and his wife, Tameka “Tiny” Harris, of several major crimes including “forced drugging, kidnapping, rape, and intimidation.” Blackburn claims the incidents happened in at least two states, including Georgia and California, and he has sent inquiries to those states’ attorney generals to launch criminal investigations. In a statement of their own, T.I. and Tiny strongly denied the accusations.

“Clifford (T.I.) and Tameka Harris deny in the strongest possible terms these unsubstantiated and baseless allegations,” the statement from the couple’s attorney reads. “We are confident that if these claims are thoroughly and fairly investigated, no charges will be forthcoming. These allegations are nothing more than the continuation of a sordid shakedown campaign that began on social media. The Harrises implore everyone not to be taken in by these obvious attempts to manipulate the press and misuse the justice system.”

Using a screenplay by Jeff Loveness (Rick and Morty), Peyton Reed is back to direct Ant-Man and the Wasp: Quantumania after helming the first two installments. Along with Paul Rudd and Evangeline Lilly returning in the titular roles, the sequel will also bring back some other returning stars like Michael Douglas and Michelle Pfeiffer. Newcomers to the cast include Kathryn Newton taking over the role of Cassie Lang and Jonathan Majors as Kang the Conqueror. No plot details have yet been revealed.

The sequel is a part of the Marvel Cinematic Universe’s Phase Four, which kicked off in January with WandaVision on Disney+. Black Widow will mark the MCU’s return to theaters when it is released in May with Eternals, Shang-Chi, and Spider-Man: No Way Home all following this year. Next year, Ant-Man 3 will also be in good company alongside other anticipated sequels like Thor: Love and Thunder, Doctor Strange in the Multiverse of Madness, Captain Marvel 2, and Black Panther II.

Ant-Man and the Wasp: Quantumania is expected to be released in 2022, but the sequel does not yet have an official release date. Filming recently began in Turkey with plans to shoot more in the United States later this year. This news comes to us from The Hollywood Reporter. 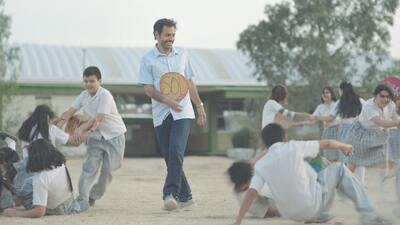 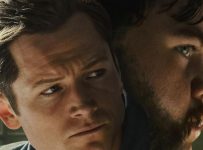 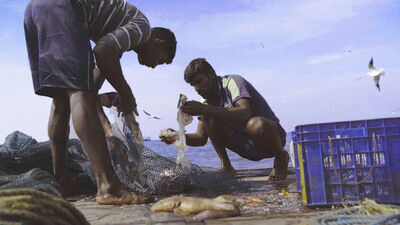 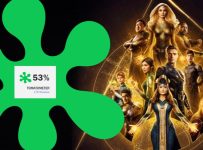 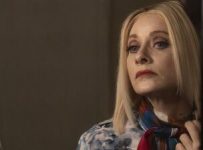 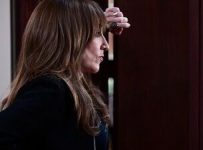