The success of the MCU is so massive and all-encompassing that new fans tend to take that success for granted. But older fans know just how unlikely Marvel’s success story seemed back when the first phase of the MCU was still in the works. Zack Stentz, one of the writers for 2011’s Thor, recently posted an extensive Twitter thread looking back on the franchise’s early days, when success was anything but guaranteed.

“Phase 1 of the MCU is where ironically [former Marvel Entertainment chairman] Ike Perlmutter’s legendary cheapness ended up leading to a lot of interesting & creative choices–casting unknowns instead of big stars, going to directors who had done good work but were considered cold in Hollywood at the moment…I mean, I love Joe Johnston & to me getting the Rocketeer director to do a WW2 comic book adventure is a great choice, but try to put him on a 150 mil movie & you get a lot of executives telling you ‘he doesn’t move the needle.’ So kudos for Marvel making that choice.”
RELATED: Marvel’s Hercules Rumored to Fight Thor in Dubious Love & Thunder Leak

As Stentz points out, the MCU, in the beginning, did not have the giant budgets that its movies enjoy today. This forced the studio to take a chance on smaller filmmakers and up-and-coming actors, which turned out to be a blessing in disguise. Instead of having a famous actor become the face of the franchise, it was the characters, from Iron Man to Thor and Captain America, who became the focus of the series.

Phase I of the MCU is where ironically Ike Perlmutter’s legendary cheapness ended up leading to a lot of interesting & creative choices–casting unknowns instead of big stars, going to directors who had done good work but were considered cold in Hollywood at the moment…

One of the least-talked-about movies in the first phase of the MCU was The Incredible Hulk, featuring Edward Norton. The movie was not a critical or commercial success, leading to a hasty pivot as Norton was replaced by Mark Ruffalo as Dr. Bruce Banner. Fortunately, according to Stentz, the other movies in phase 1 did better business, which allowed Marvel Studios to take a chance on the world’s first big-budget superhero ensemble movie, 2012’s The Avengers.

“The MCU has spent so long going from strength to strength that it’s easy to forget the early stumbles–Incredible Hulk only did OK, & IM2 made tons of money but was a mixed bag creatively. Thor & Captain America both had to hit in 2011 to properly set up The Avengers in 2012… If Thor & Captain America had done Incredible Hulk business, we’d still have had an Avengers, but it likely would have been reshot & recut into “Iron Man and his friends” instead of the true ensemble piece we got.”

Now that the early days of doubt and uncertainty are over, the MCU is preparing to take things up several notches with a host of new projects that will embrace the cosmic side of Marvel Comics. Hopefully, the franchise will continue to enjoy the same level of success in the future, as some of the biggest names from the comics, from the X-Men to the Fantastic Four, to the Silver Surfer and Galactus, prepare to make their entry into the Marvel Cinematic Universe. 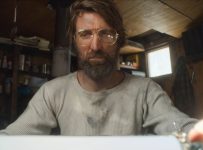 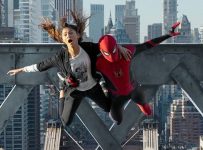 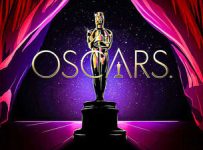 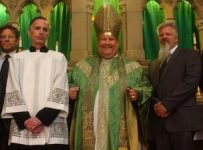 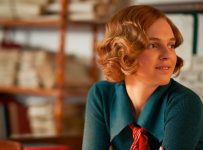