Universal, it seems, was interested in a Jaws reboot at one point. But Steven Spielberg, the director behind the original blockbuster classic, made certain that idea was dead in the water. This appears to be an over his dead body situation. So, at the very least, this won’t happen while Spielberg still has breath in his lungs. But it also seems to be a signal that nothing is sacred these days as studios are hungry to find projects that can capture the attention of potential moviegoers.

Recently, it was revealed that Steven Spielberg’s company Amblin signed a deal with Netflix. Under the pact, Amblin will produce several movies a year for the streaming service. This is a remarkable development, given that Spielberg had been critical of Netflix in the past. But buried within one of the reports covering the news was the Jaws tidbit. Per the report, “Universal broached the subject to reboot Spielberg’s breakout classic, with Spielberg producing.” The answer was said to be a “firm no.” So that is that.

The report also notes that “this was already known and not a recent conversation.” So it’s hard to say, precisely, when this seemingly brief conversation took place. Either way, it’s not going to happen. At least not in the foreseeable future. There is virtually no way that the studio would side-step Steven Spielberg to make something like this happen. Especially since Spielberg still has a deal in place to make movies for the studio. And he remains one of the most respected directors working today.

There is no telling what Universal had planned, if anything. Were they looking to remake Jaws? Were they planning on a sequel set within the same continuity as the original? Either way, it’s easy to see why the studio might be interested. Jaws is one of the most beloved blockbusters in cinema history and the franchise has been dormant for decades. If they could get Steven Spielberg to sign on as a producer for a new installment, it would be a big deal, to say the least of it. But it seems Spielberg is not remotely interested in sullying the legacy of his beloved classic.

Jaws was released in 1975. Based on Peter Benchley’s 1974 novel of the same name, it served as Steven Spielberg’s first foray into blockbuster filmmaking following efforts such as Duel and The Sugarland Express. It was a smash success, taking in $470 million at the global box office against a reported budget of just $12 million. While the production was famously troubled, Spielberg’s brilliance was able to turn a rough situation into a classic. And he also, in essence, invented the summer blockbuster as we know it.

Without Steven Spielberg behind the camera, the franchise soldiered on for several further entries. Jaws 2 was released in 1978, taking in a very solid $208 million globally. Both Jaws 3-D, released in 1983, and 1987’s Jaws: The Revenge, were far less successful. Jaws: The Revenge, in particular, is poorly regarded, boasting a rare 0 percent approval rating from critics on Rotten Tomatoes. This news comes to us via Deadline. 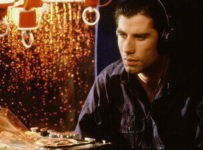 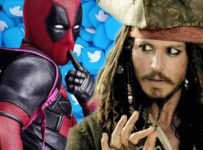 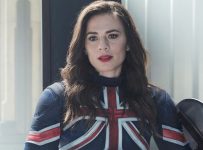 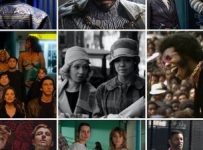 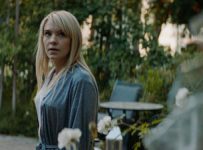