Wyatt Russell has no interest in taking over the role of Snake Plissken from his famous father Kurt. Since debuting in the MCU as John Walker in The Falcon and the Winter Soldier, Russell has become a bit of a household name with millions of fans watching him on Disney+ every week. Getting the role was also a full-circle moment for Russell, who began his acting career with a failed audition for the Steve Rogers version of Captain America.

Many fans will know that Wyatt Russell is the son of Kurt Russell and Goldie Hawn, and it’s hard not to see the resemblance between father and son. This has led to some fans calling for the younger Russell to be cast in the rumored reboot of Escape from New York as the new Slake Plissken, the eyepatched action hero originally played by Kurt. For his part, Wyatt is unsure if anybody else would convincingly play Snake Plissken, but one thing he does know is that it definitely won’t be him.

In a recent interview with Esquire, Wyatt was asked if he would be interested in playing Snake Plissken in an Escape From New York reboot, and here’s what the actor had to say.

“Although that’s very kind of you, that will not be happening. There will be no Snake reboot from me, that’s like career suicide 101. That’s like what not to do. I don’t know if anybody else could be Snake Plissken. It’s a character that was created. Good luck, go get ’em, I sincerely wish you the best of luck. I just don’t know how it’s possible. For me, if I really wanted to get people sending me hate mail, I think that that’s what I should do. I will not be ever doing anything like that.”

There have been rumors for years of Escape from New York getting remade, but the project can’t seem to find its way out of development hell. At one point, Robert Rodriguez was reportedly attached to direct a new take on the movie with original director John Carpenter producing. In 2019, it was reported that The Invisible Man helmer Leigh Whannell would be writing the screenplay for an Escape from New York remake.

As of now, the rumored Escape from New York reboot is not officially in development. Moving forward with a new actor in the iconic role of Snake Plissken does seem very risky, given how synonymous Kurt Russell has become with the part. Some fans were open to seeing Wyatt in the role based on his physical similarities to his father, but even Wyatt seems pretty sure that this idea wouldn’t work either.

Maybe the best course of action would be to make a sequel as opposed to a remake. John Carpenter has gone on record as saying he’d love to work with Kurt Russell again for his next movie project, and while that doesn’t seem very likely, it would be amazing to see the pair teaming up again for any kind of new project, whether it’s a new Escape from New York movie or something else entirely. You can check out the full interview with Wyatt Russell from Esquire on YouTube. 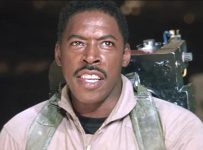 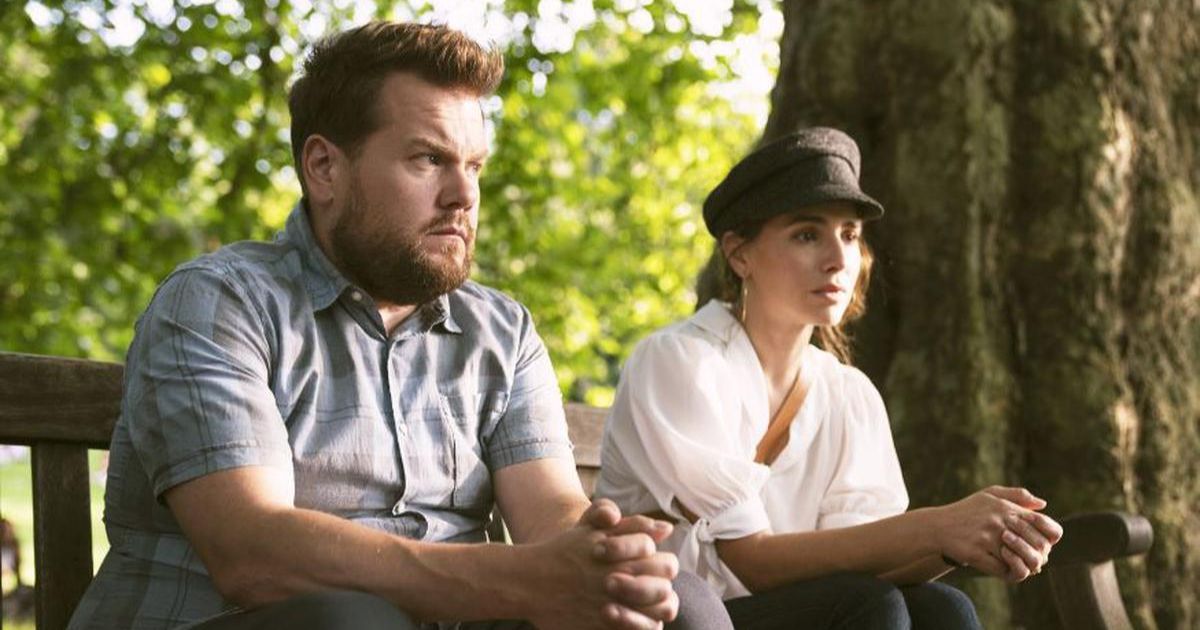 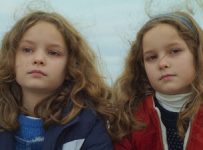 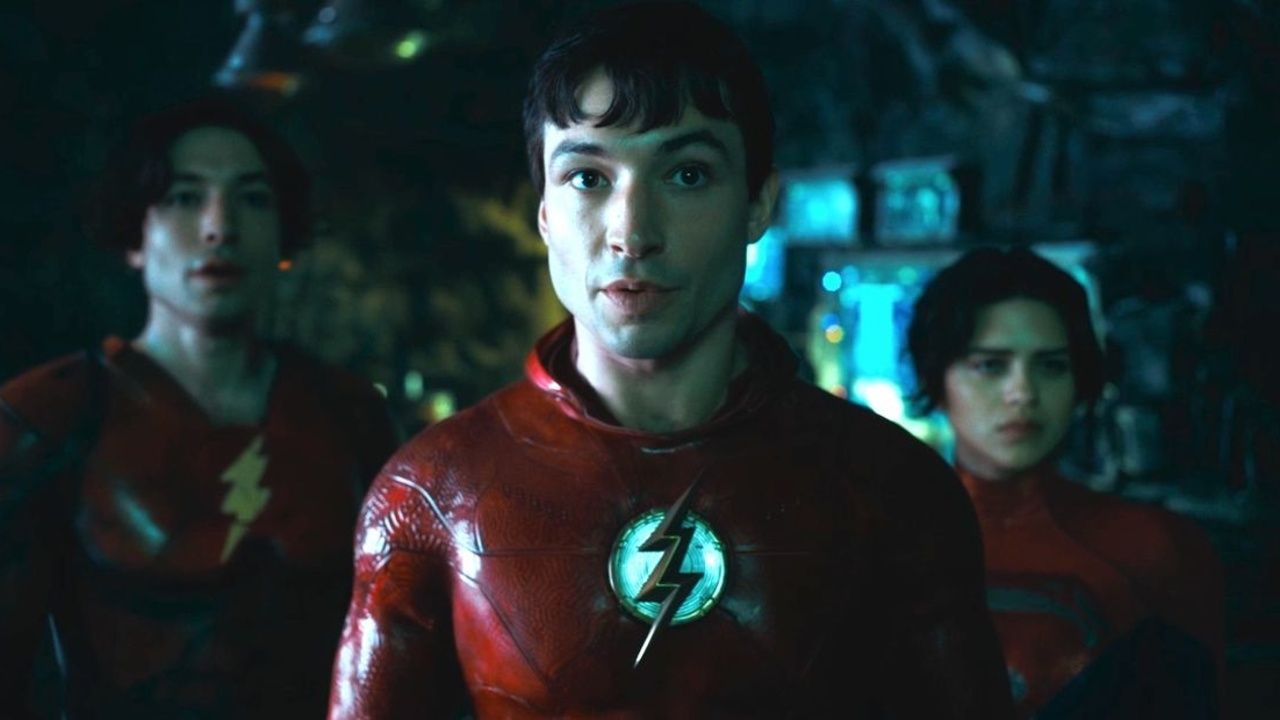 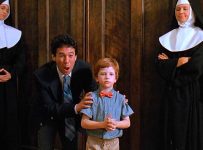 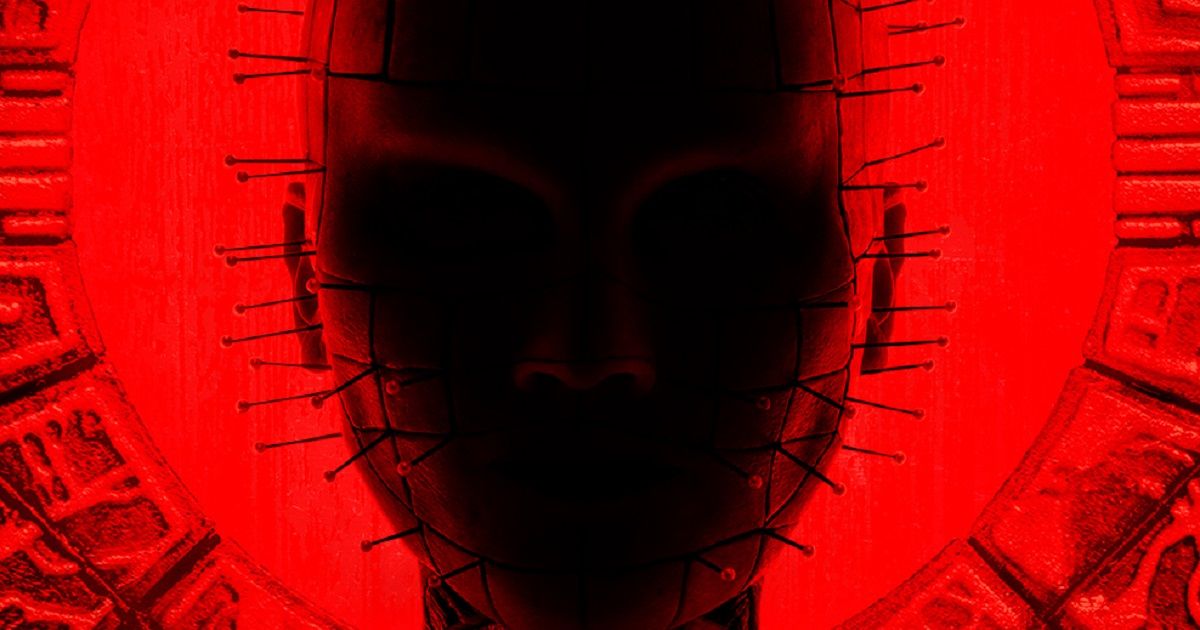