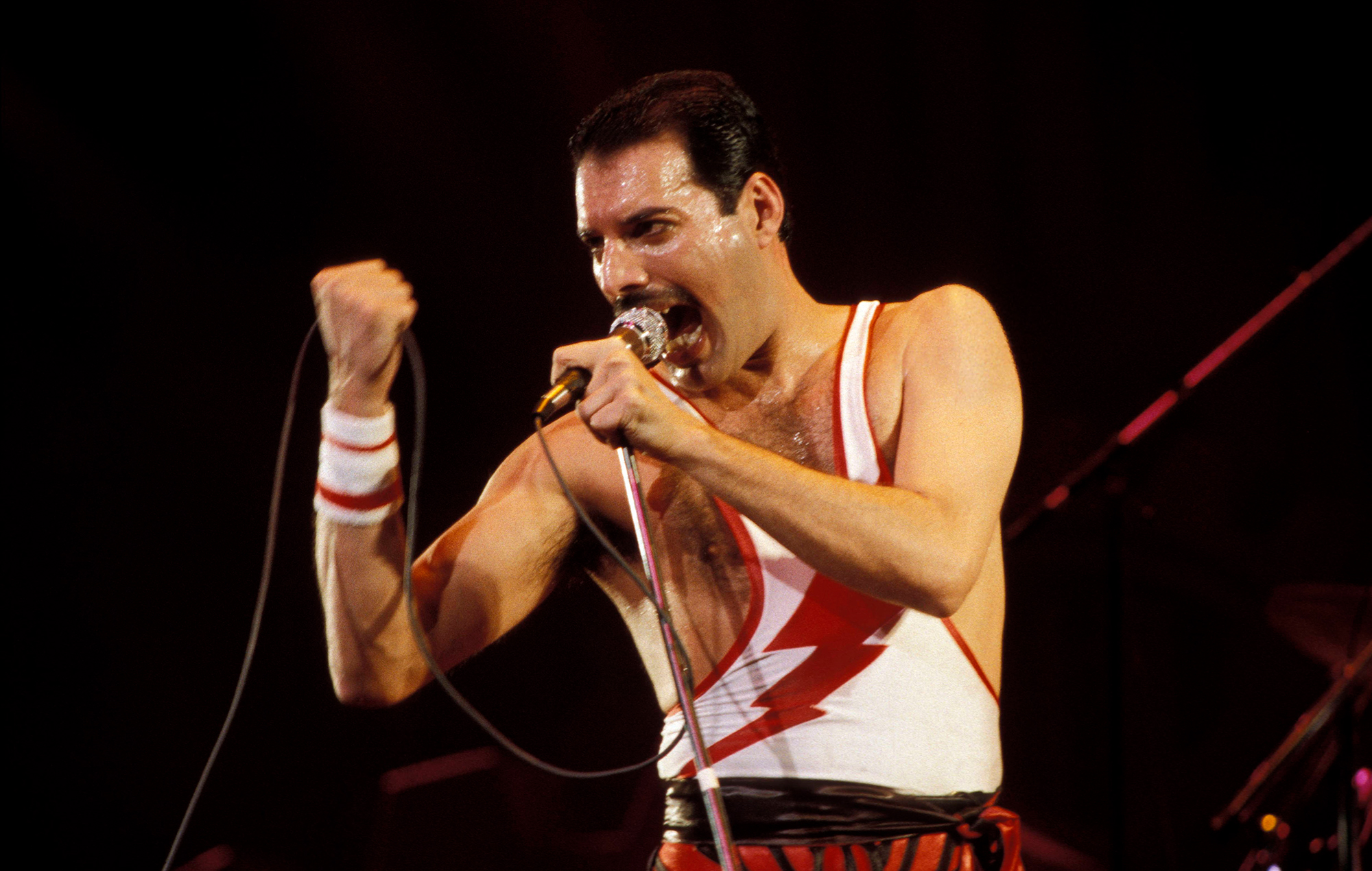 A week after the death of Queen frontman Freddie Mercury from Aids-related complications in November, his bandmates Brian May and Roger Taylor appeared on breakfast television to counter the homophobic tabloid coverage, stick up for him, and fight the stigma and shame of the disease. Still grieving, May says: “The proper story has to be told somehow.” Thirty years on, in James Rogan’s poignant and tender film about the last five years of Mercury’s life, that final chapter is being told – and unlike the lurid headlines, it’s one of love, friendship and a battle against prejudice.

Freddie Mercury: The Final Act begins when Queen are the biggest rock band in the world. After playing to an audience of 130,000 at Knebworth Park in 1986 at what was to be their last gig, May and Taylor realise something’s amiss when Mercury informs them: “I can’t do this anymore.” Aside from being a personal story of one of the most iconic figures in music – featuring revealing interviews with May, Taylor and Mercury’s sister Kashmira Bulsara – Rogan’s documentary also acts as a searing snapshot of societal change. When NME asked Mercury in 1978 if he was gay, he replied: “As a daffodil, dear,” May remembers. “Now that is not a man denying his sexuality, but the funny thing is people didn’t really hear it.” That sense of people finding it easier to look the other way (coupled with discrimination) is amplified when the first cases of Aids are identified. Sickening footage shows a spokesman for President Reagan at a White House press brief briefing laughing and joking about “the gay plague” – despite Aids having claimed 600 lives at that point.

Making the point that Mercury was one in over 10 million people globally infected with the disease in 1991 (90 per cent of whom would go on to die), the documentary interviews those who survived Aids and the harrowing details deliver a hit to the solar plexus: one contributor talks of how, after his diagnosis, an arrow is daubed to his flat door reading: “Aids Queers here”.

Amid the encroaching horror, the film paints a portrait of love and solidarity, as the band closes ranks to protect Mercury, and the man who was looking for somebody to love is living with his soulmate. Although compassionate and empathetic, it’s unflinching in its description of the medical toll of his final years, as he masks the pain of recording ‘The Show Must Go On’ with shots of vodka. He died aged 45, a day after revealing he had Aids: perfect timing, as he didn’t want to go through the misery of being an object of pity or scrutiny. Taylor’s eyes still glint with anger as he remembers some of the bigoted reaction in the aftermath. We as viewers feel a similar white-hot fury at archive 1991 footage of politician David Blunkett piously denouncing Mercury as having lived a “bizarre” and “unacceptable lifestyle.”

Yet May and Taylor were determined to combat such ignorance: their 1992 all-star Freddie Mercury Tribute Concert (featuring a line-up including David Bowie, Liza Minelli, and George Michael), celebrated his life and placed HIV/Aids in the un-ignorable spotlight – where people couldn’t look away. By doing the same, Freddie Mercury: The Final Act not only documents the curtain call of a private musical genius, but also offers a dignified cathartic tribute to a generation of men who faced the stormfront of Aids, where death and desire became cruel counterparts. 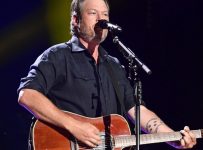 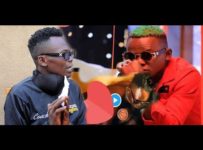 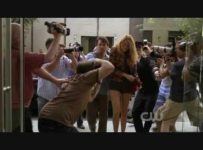 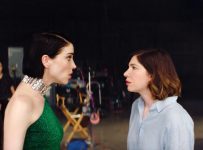 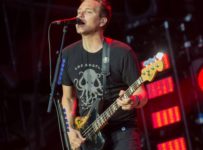 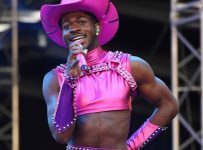