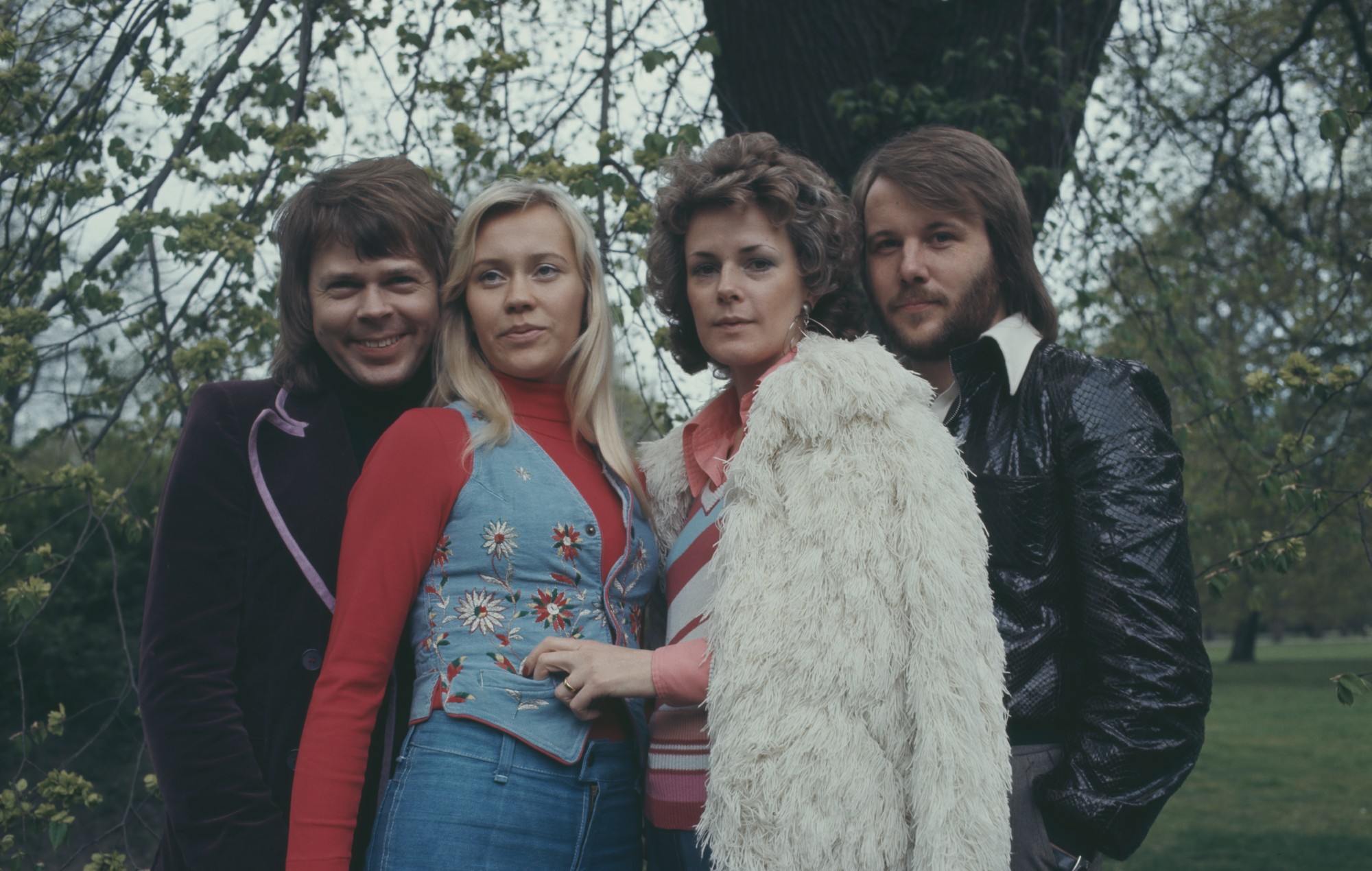 From the week beginning on July 2, ‘ABBA Gold’ sits at number 17, almost two decades following its release. This represents a gain of six spots from number 23 the week prior.

As reported by the BBC, this means the album has been on the charts for 19 years and 12 weeks, having not dropped out of the charts since its debut release in September 1992.

To date, the album has sold 5.61million copies in the UK, making it the second highest-selling album of all time in the country, behind Queen‘s ‘Greatest Hits’.

“Not bad for four old turnips,” ABBA’s Benny Andersson told the BBC upon hearing the news.

In May, ABBA’s Björn Ulvaeus said that fans can expect new music from the Swedish pop legends this year.

“There will be new music this year, that is definite,” he told The Herald Sun. “It’s not a case anymore of it might happen, it will happen.”

However, Ulvaeus also shared that there’ll be no biopics about the band in the near future, despite the success of biopics on Queen and Elton John.

“I don’t think we would want that actually,” Ulvaeus said in April.

“I certainly know myself I wouldn’t want an actor – not while I’m alive – to play me on the big screen and I don’t think the others would like that either.” 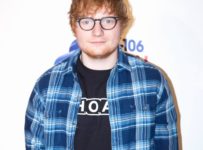 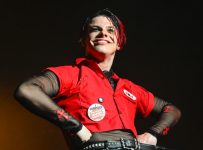 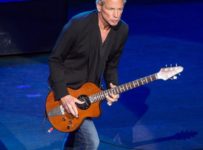 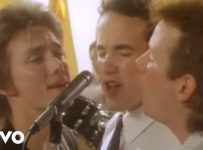 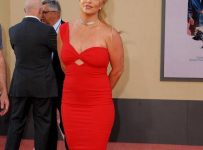 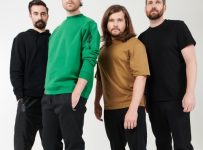