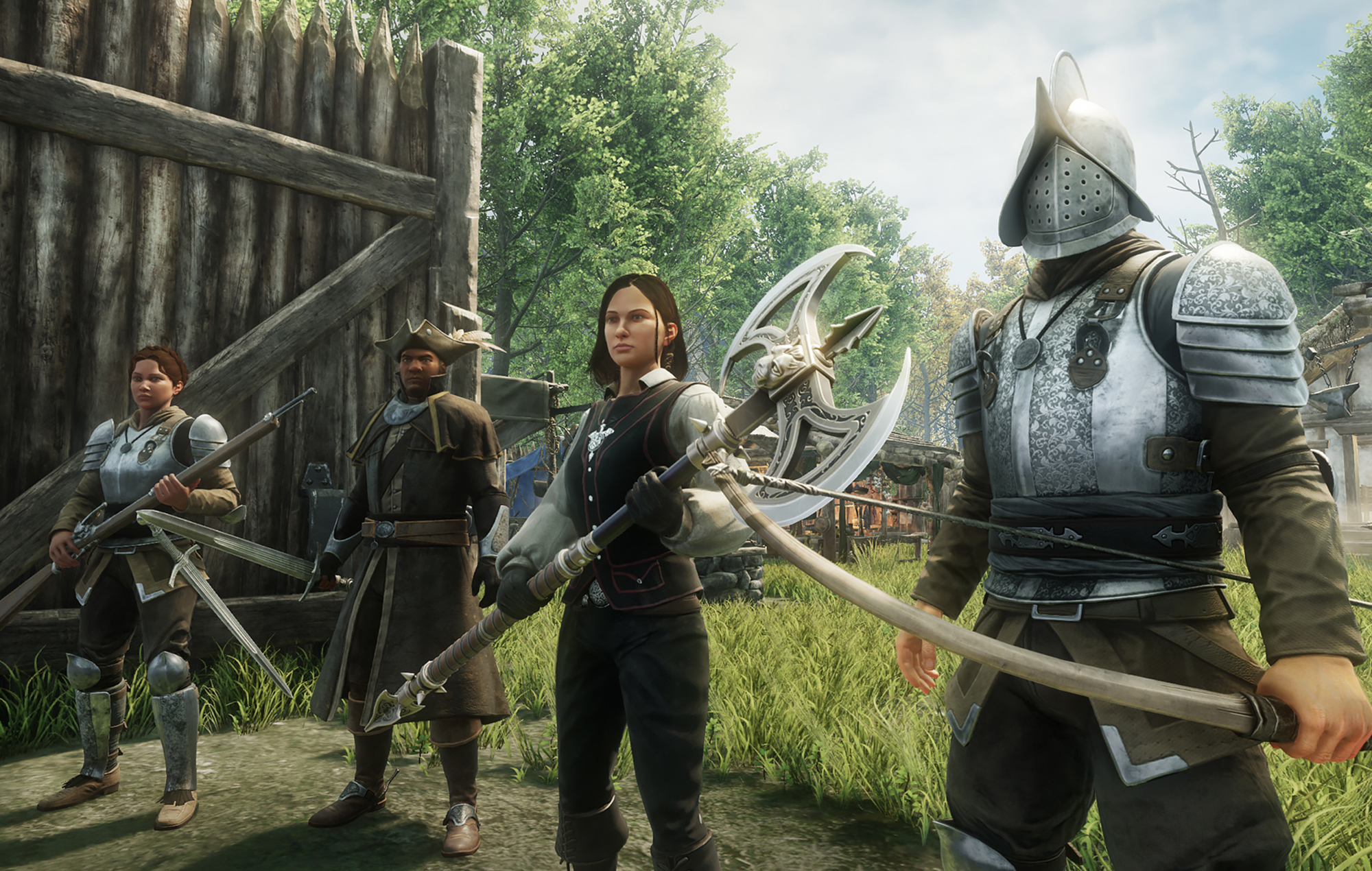 Open-world MMO New World has been delayed until September, following feedback from the recent closed beta.

Amazon Games has announced today that its upcoming MMO New World has been pushed back until next month.

“We want New World’s launch to be a smooth and fun experience for all players, and that means making some improvements based on what you’ve encountered in the Closed Beta,” said the New World team via Twitter. “We’re going to take a few extra weeks to smash bugs, improve stability, and polish the game.”

Amazon Games explains that the decision was made based on player feedback from the recent closed beta.

“This was not an easy decision to make,” added the team. “We know this isn’t the first time we’ve changed our launch date in pursuit of quality, and that it can be disappointing to wait a bit longer. But we want to be sure we deliver you the best quality game possible at launch.”

A message from the New World team. pic.twitter.com/oAZdK7dxTn

New World was previously slated to launch in May 2021 but was again delayed in pursuit of improving the game before launch.

Set during the mid-seventeenth century, New World tasks players with colonising a fictional land of Aeternum, which is based on the Americas.

New World made headlines earlier this month after the closed beta reportedly “fried” certain high-end graphics cards, including the RTX 3090. EVGA has since promised to replace any cards affected by the issue.

Elsewhere, Red Dead Online will be getting a brand new horde mode this week, tasking players to survive an onslaught of enemies and protect the townsfolk. 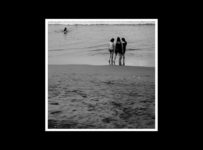 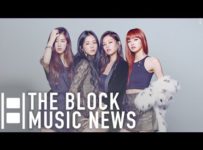 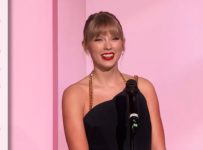 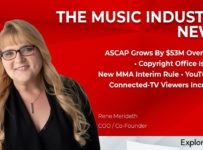 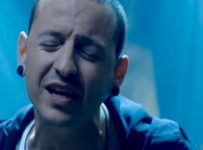 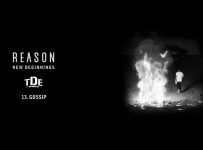