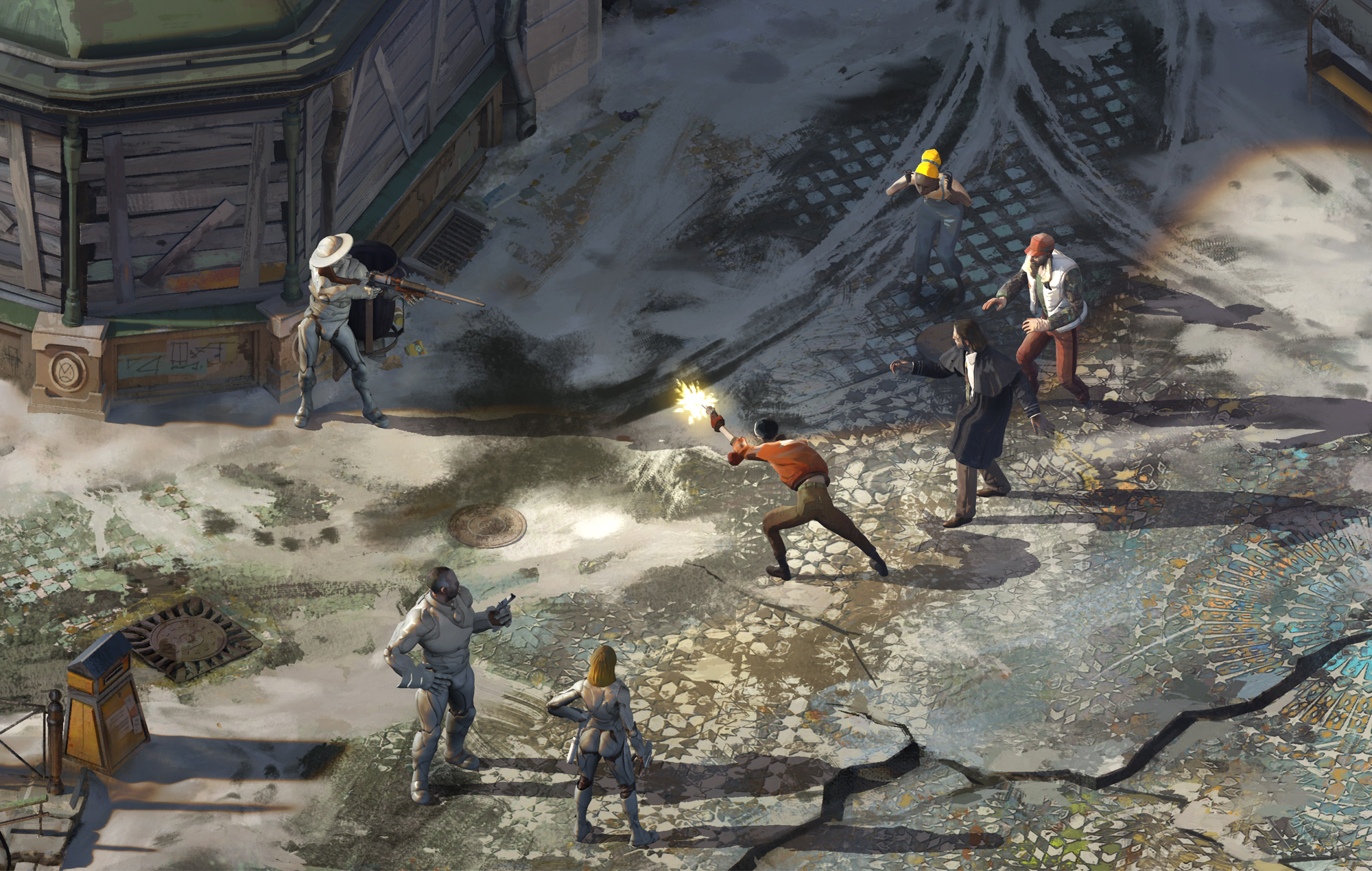 Disco Elysium: The Final Cut has been refused classification by the Australian Classification Board, which may hamper the game’s physical release.

Disco Elysium is an open-world RPG where players control a detective with a unique skill system at their disposal. Set within an expansive city, the player must interrogate other characters using a choice-based system, and crack a murder mystery.

Due to arrive in physical form for PlayStation, Xbox, and Switch consoles on March 30, Disco Elysium: The Final Cut has hit a bump in the road.

Issuing a statement through their official website, the Australian Classification Board wrote: “The computer game is classified RC … as computer games that ‘depict, express or otherwise deal with matters of sex, drug misuse or addiction, crime, cruelty, violence or revolting or abhorrent phenomena in such a way that they offend against the standards of morality, decency and propriety generally accepted by reasonable adults to the extent that they should not be classified’.”

Disco Elysium features many core mechanics that centre around drug and alcohol misuse, which appears to have been the main reason for the refusal. Prior to a physical release, all games are subject to certification – but games published purely in digital format are not subject to this, which is why the issue had not been raised sooner.

The Australian Classification Board has also banned games such as Hotline Miami 2, Manhunt, and games in the Postal series. It is possible for games to have their initial rating overturned, either through appeal or making edits to the game.

Games such as The Medium originally fell foul of Australian censors last year, but are now rated R and available to buy. South Park: The Stick of Truth, and State of Decay were also given similar appeals, meaning they can now both be purchased by adults.

Disco Elysium: The Final Cut will feature one million voice-acted words added into the game, along with new political vision quests in an expanded world, and significant quality of life updates. 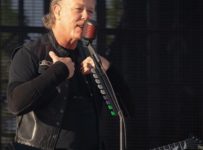 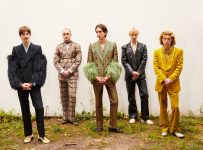 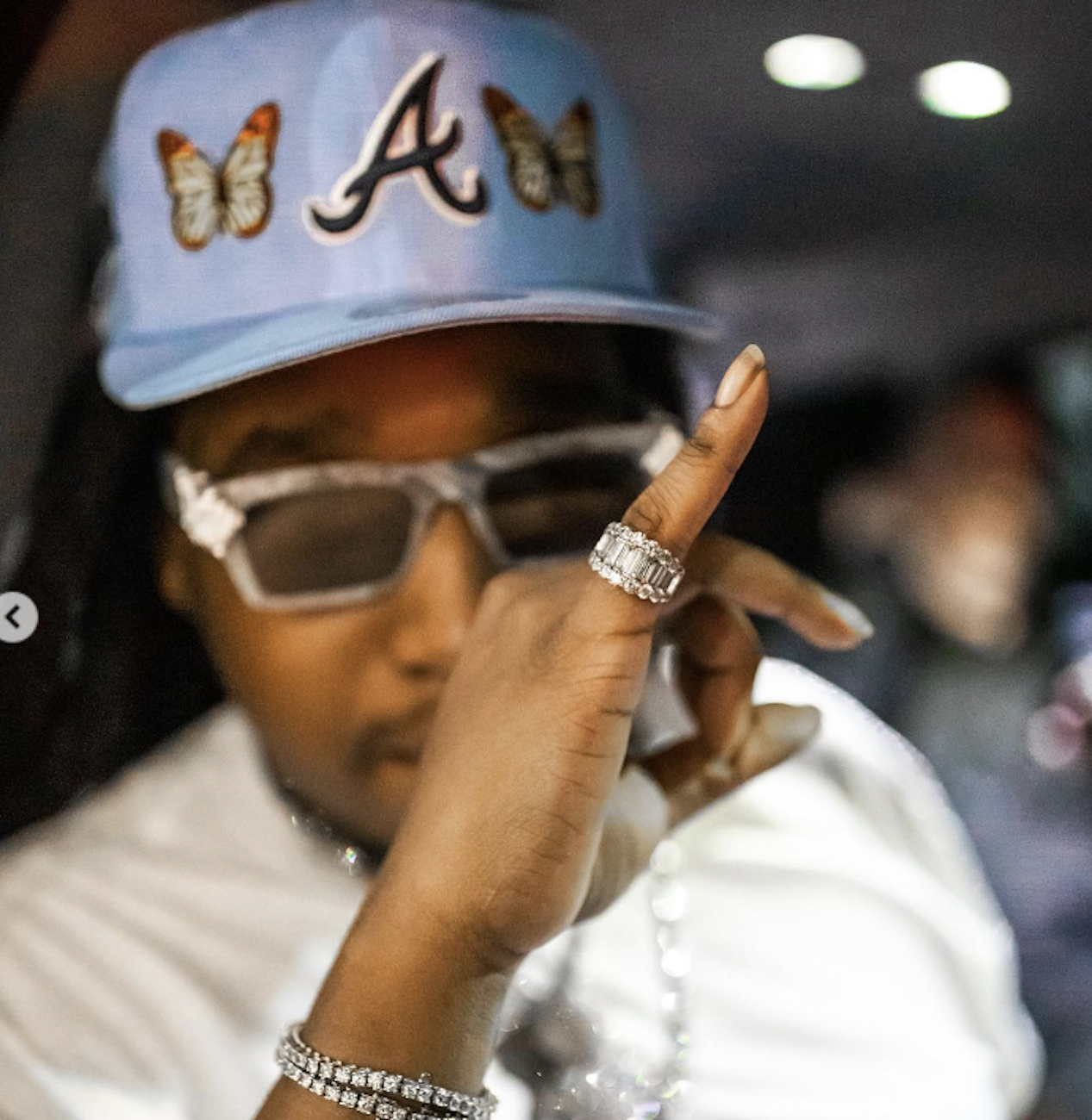 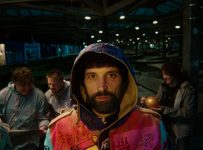 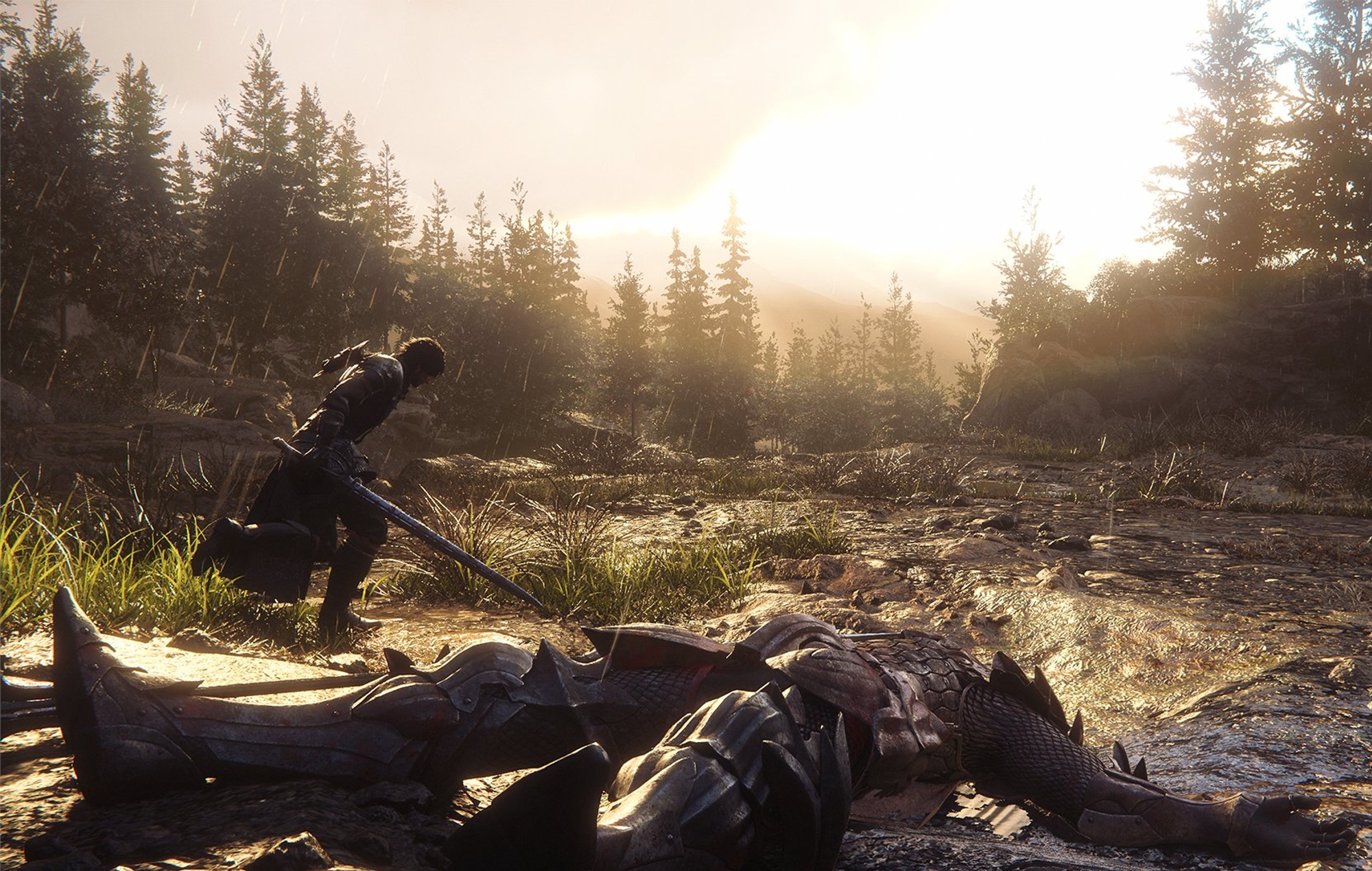