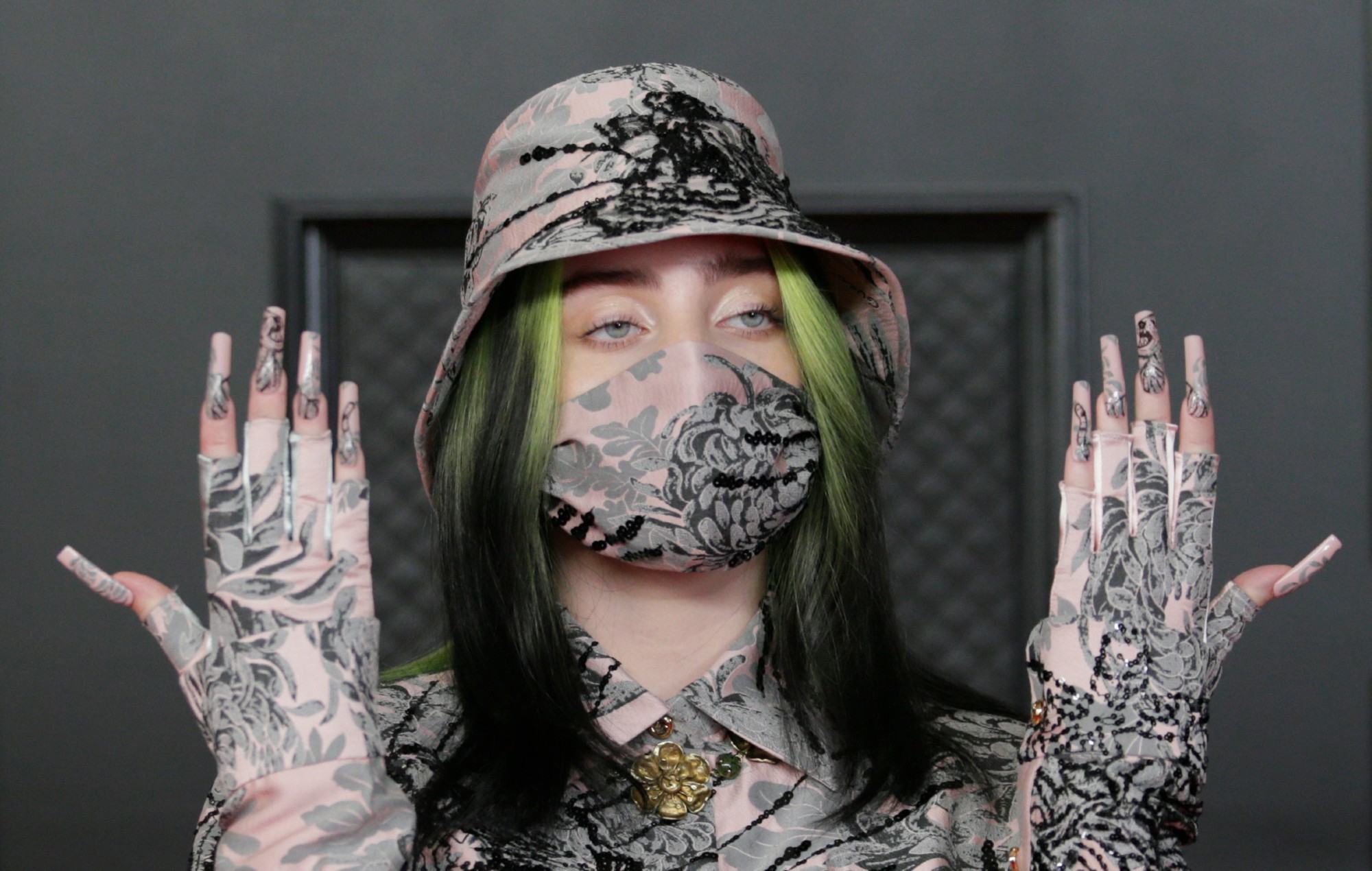 Billie Eilish has been announced as one of four co-chairs for the 2021 Met Gala, with the theme of ‘In America: A Lexicon Of Fashion’.

Eilish makes history as the youngest co-chair of the iconic fashion event, at only 19 years old. The event will also be co-chaired by actor Timothee Chalamet, poet Amanda Gorman and tennis star Naomi Osaka.

The four co-hosts will be joined by honorary chairs Tom Ford, Anna Wintour and Adam Mosseri.

The 2021 Met Gala will take place on Monday September 13, with a dress code of ‘American Independence’, marking the first in a two-part event. The second part, with the theme of ‘In America: An Anthology Of Fashion’, will take place in 2022.

Vogue announced the four co-hosts yesterday (May 3), giving a statement with the reasoning behind each choice.

“Each of the Met’s four co-hosts embodies the defining factor of American style: individualism,” the statement read.

“They may approach the concept differently, but their shared passion for expressing themselves through clothing connects with the exhibition’s theme. Chalamet, Eilish, Osaka, and Gorman have all developed a distinct visual language for their public personas, one that is informed by the legacy of iconic fashion made in the USA.”

Earlier this week, Eilish appeared on the cover of British Vogue, speaking to the publication about her fame in very frank terms.

“There’s all these people who are incredibly vulnerable and would honestly do anything you say,” she said.

“That’s a crazy feeling. Nobody should be given the power that we’re given.”

Last week saw Eilish release stripped-back new single, ‘Your Power’, alongside the announcement of her highly anticipated new album ‘Happier Than Ever’.

The album, the follow up to 2019’s ‘When We All Fall Asleep, Where Do We Go?’, is set for release on Friday July 30, with Eilish describing it as “(her) favorite thing (she’s) ever created”. 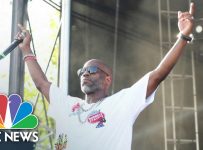 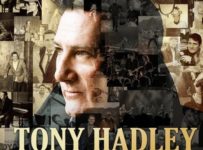 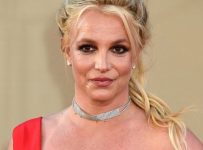 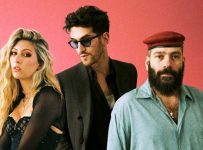