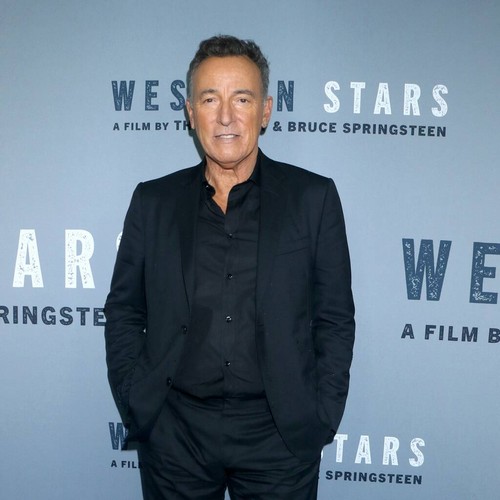 The rocker’s sold-out residency, Springsteen on Broadway, which launched in October, 2017 at the Walter Kerr Theatre and initially ran until December, 2018.

The Born to Run hitmaker has now returned post-shutdown with an opening night benefit for a collection of New York and New Jersey causes, including Broadway Cares/Equity Fights Aids, the Food Bank for New York City, NJ Pandemic Relief Fund, and The Actors Fund.

“It’s great to be here,” Springsteen said as he took the stage. “No masks, sitting next to each other in one room.”

During the show, the Born To Run star opened up for the first time about his DWI (driving while intoxicated) arrest in November.

The star agreed to pay a fine in exchange for prosecutors dropping charges after he was observed taking two shots of tequila and riding his motorbike through a state park in his native New Jersey before being taken into custody.

“I was handcuffed and thrown in jail,” he told fans on Saturday night. “That took some doing… I didn’t wake up one morning, get on my motorcycle and say, ‘I’ll go to jail!'”

“My case was, ‘The United States vs. Bruce Springsteen’. That’s always comforting to hear – the entire nation is against you!” 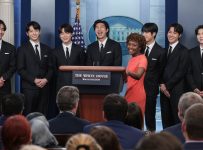 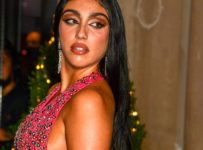 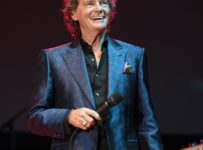 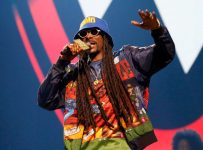