More about BLACKPINK –
Blackpink (Hangul: 블랙핑크; commonly stylized as BLACKPINK or BLΛƆKPIИK) is a South Korean girl group formed by YG Entertainment, consisting of members Jisoo, Jennie, Rosé, and Lisa. The group debuted on August 8, 2016, with their single album Square One, which spawned “Whistle”, their first number-one song in South Korea, as well as “Boombayah”, their first number-one hit on the Billboard World Digital Songs chart.
As of 2019, Blackpink is the highest-charting female K-pop act on both Billboard Hot 100 and Billboard 200, peaking at number 41 with “Kill This Love”, and peaking at number 24 with Kill This Love, respectively. They are also the first female K-pop group to have four number-one singles on Billboard’s World Digital Song Sales chart.
#BLACKPINK 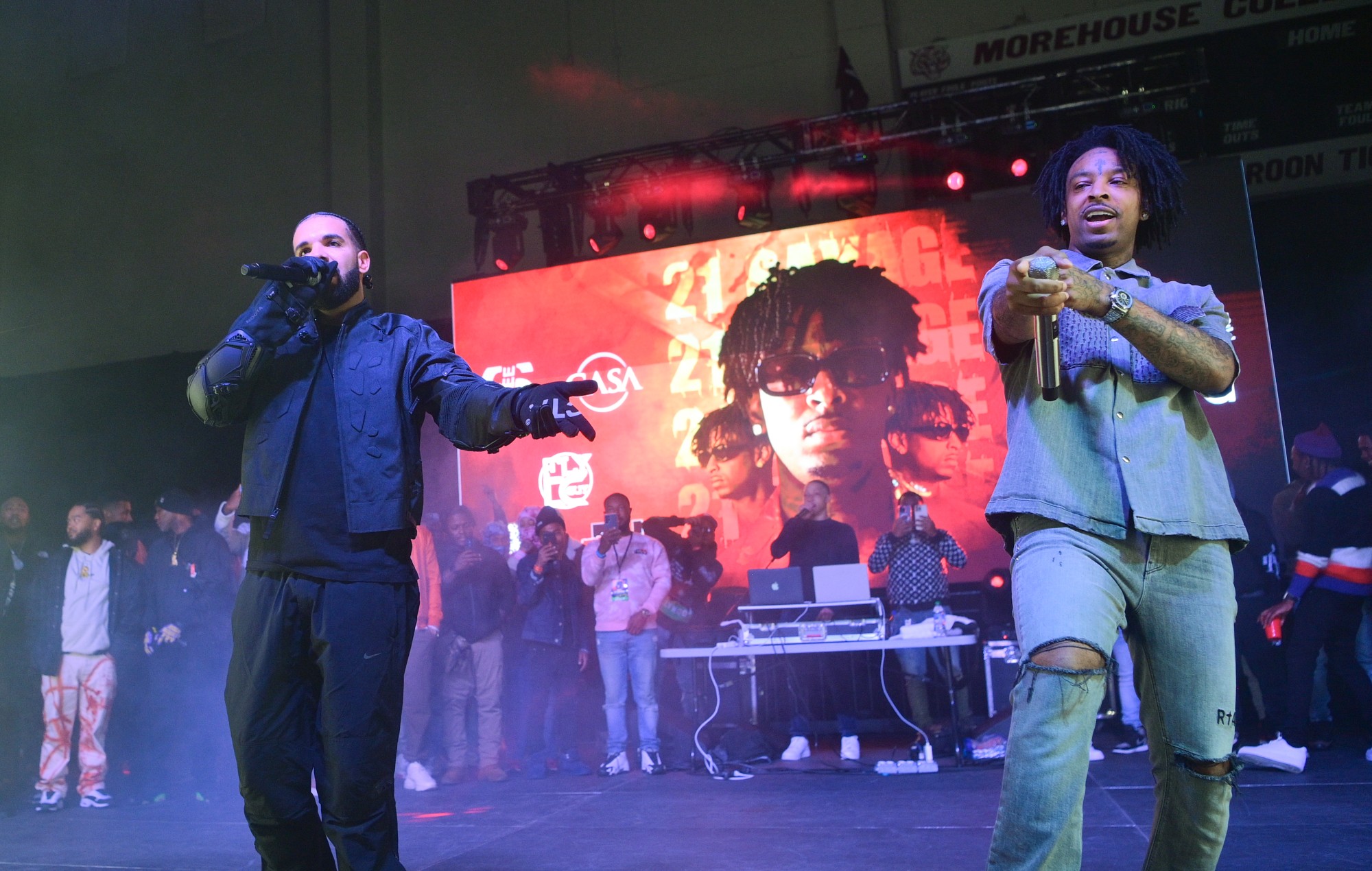 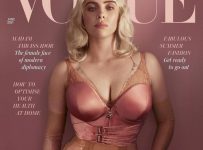 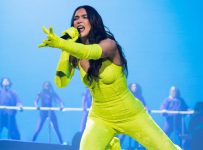 Heather Rae El Moussa’s Sheer People’s Choice Awards Dress
We use cookies to ensure that we give you the best experience on our website. If you continue to use this site we will assume that you are happy with it.Ok