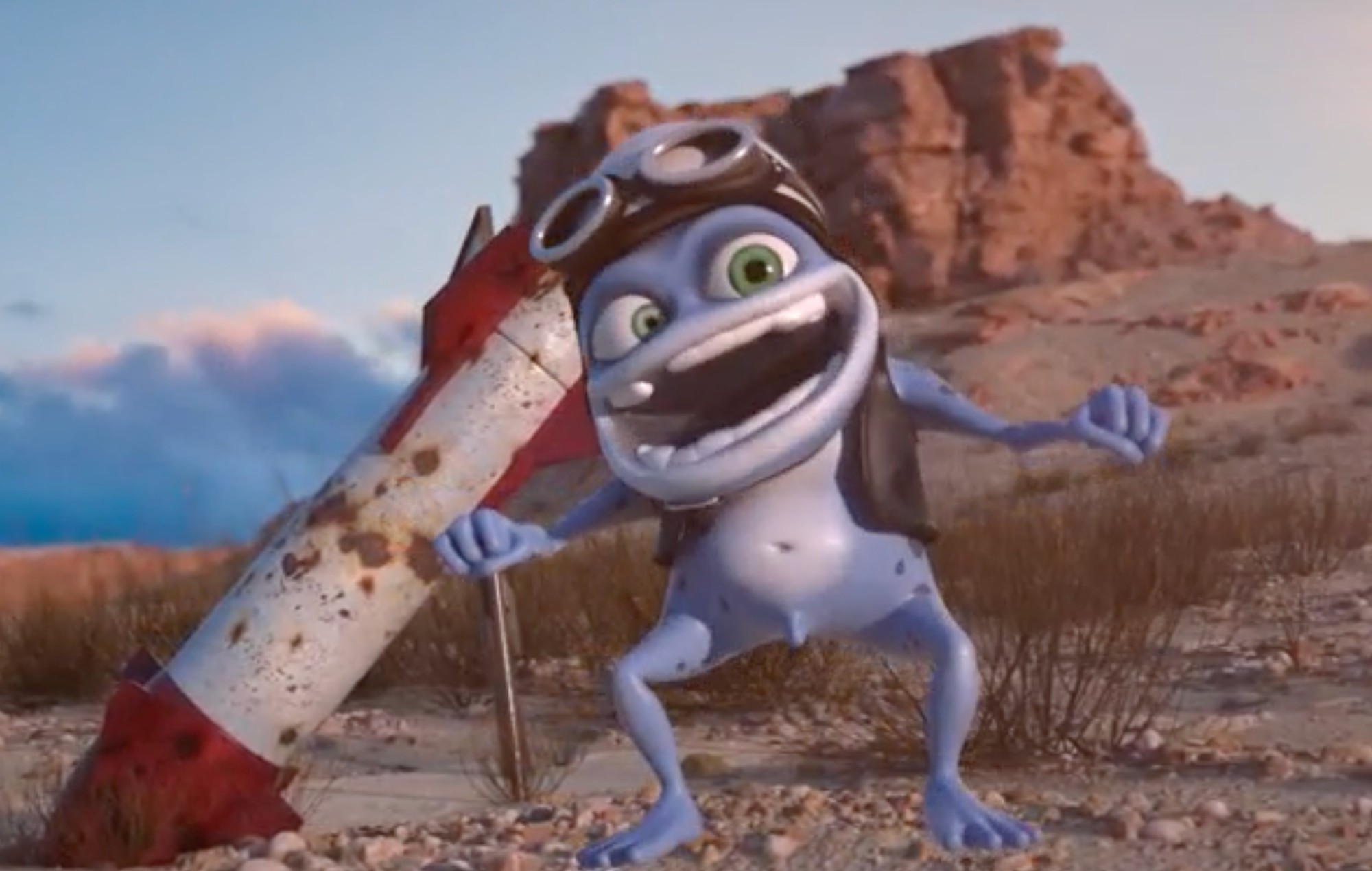 Whether you like it or not, the Crazy Frog has made its return with the release of new track ‘Tricky’, a mashup of Run-DMC‘s ‘It’s Tricky’.

With the creature’s return prophesied last month, ‘Tricky’ is an EDM rework of the Run-DMC classic, topped off with the irritating and infectious repetition of “ding ding” that the amphibian is known for, and that dominated the music sphere in the mid-00s.

The Crazy Frog was originally marketed by the ringtone company Jamba! back in 2005, before famously beating Coldplay to Number One in the UK albums chart in May that year. Now, given the decline in ringtones, the frog has been reworked to appeal to a TikTok audience.

Wolfgang Boss, president of A&R at Sony Music, said, “When we started Crazy Frog, there was no TikTok, it didn’t exist.

“But right now TikTok is super important. It’s basically the number one platform for people to share new music and funny things connected with music.”

‘Tricky’ arrives with a music video that sees the Crazy Frog break into a rocket launch site, hoodwinking robot guards before enlisting them to join it in some choreography. It truly has to be seen to be believed.

You can watch the music video, described as a take on the “Bezos-Musk ego trip”, below. It was directed by Sigfrid Söderberg and Andreas Wicklund.

The return of the Crazy Frog also comes with news of its own NFT release, expected to drop on Metabeats on December 23 – just in time for Christmas.

The official video for Crazy Frog’s ‘Axel F’ single, the world’s introduction to the creature, was uploaded to the streaming platform in June 2009. It has since registered 3.1billion views and is the 19th most popular clip in YouTube’s history.

The character spent four weeks at Number One in the UK with ‘Axel F’. Chris Martin joked that Crazy Frog was “a bit arrogant, to be honest” upon Coldplay‘s chart defeat. The frontman also impersonated The Annoying Thing’s ringtone during a performance on Friday Night With Jonathan Ross. 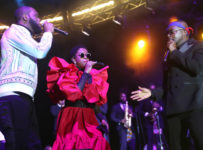 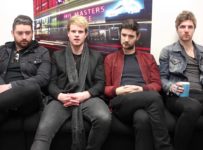 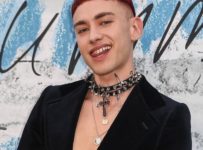 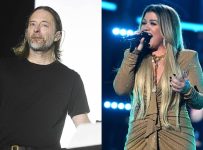 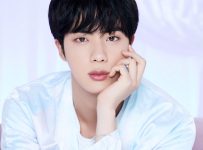