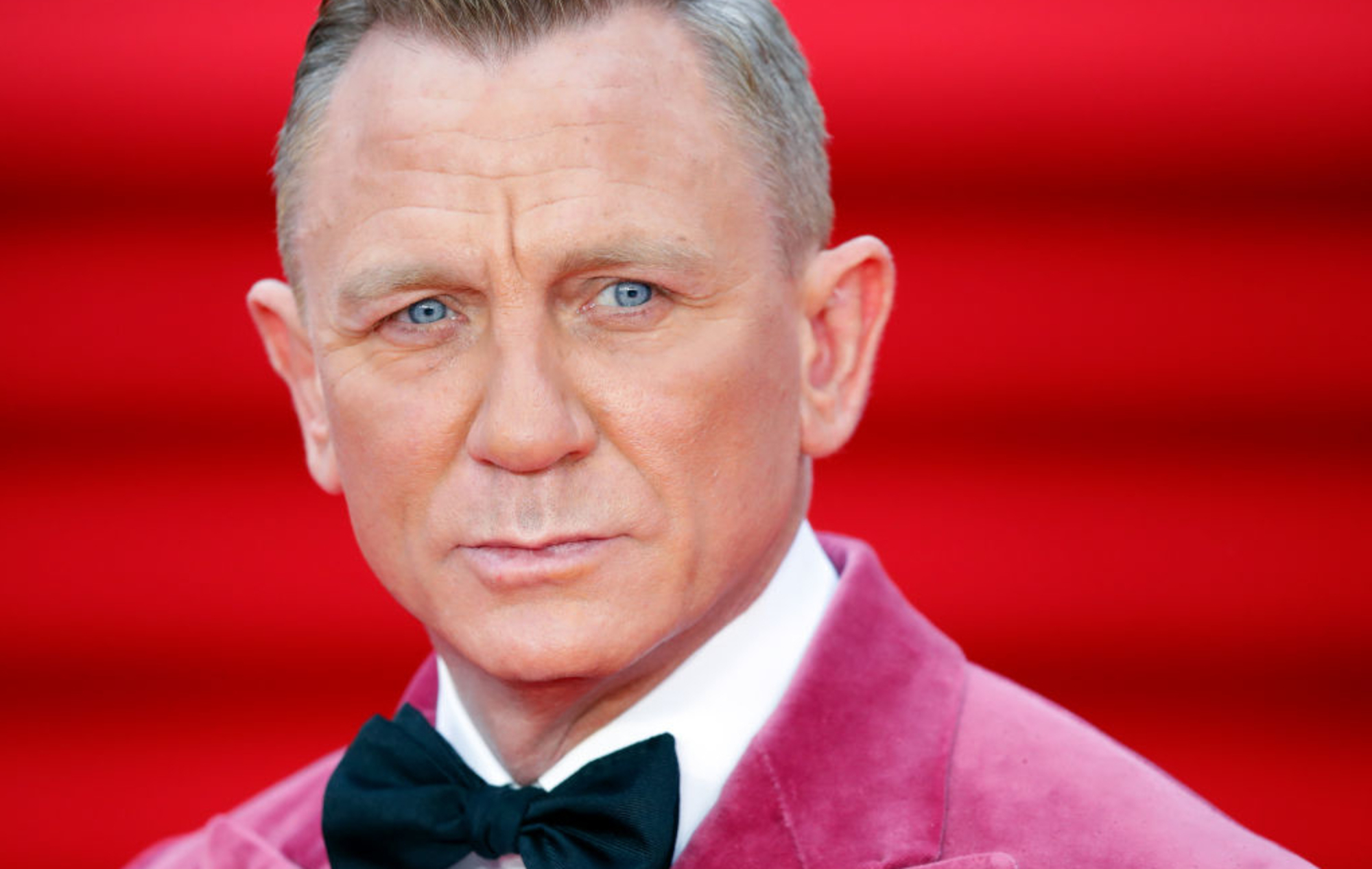 Daniel Craig has been awarded the title of Companion of the Order of St. Michael and St. George in the New Year Honours list.

The honour – which the actor received for his services to film and theatre – is the same one given to James Bond, the fictional spy Craig’s played since 2006’s Casino Royale, in the 007 franchise. Bond has a CMG in Ian Fleming’s books as well as their film adaptations.

Companion of the Order of St. Michael and St. George recognises service in a foreign country, or in relation to foreign and Commonwealth affairs, such as the work of diplomats overseas.

The 53-year-old actor made his final outing as Bond earlier this year with the long-awaited No Time To Die, which made more than £96million at the UK box office this year, making it the third highest grossing film of all time. It’s also the fourth biggest film of the year globally, taking $774million (£575million) to date.

Prior to the film’s release, Craig was made an honorary commander in the Royal Navy, another rank held by James Bond. The appointment reflected his personal support for UK Armed Forces.

Barbara Broccoli and Michael Wilson, the producer/caretakers of the James Bond movie franchise, were also among the many public figures to have been recognised in the 2022 New Year Honours list. They both received the honour of Commanders of the Order of the British Empire.

On the music front, Classic FM presenter Moira Stuart – who already had an OBE – was awarded a CBE, and her colleague Margherita Taylor was honoured with an MBE (Member of the Order of the British Empire).

A British Empire Medal (BEM) was awarded to Mark Strachan, who founded the Choir of the Earth in lockdown of 2020.

You can read the full list of recipients here.

Meanwhile, Henry Cavill has said that “time will tell” as to whether he will be taking over as the next James Bond in the 007 franchise.

The Witcher actor has been entertaining rumours around playing the spy since it was announced that Daniel Craig would be stepping down from the role following this year’s No Time To Die. 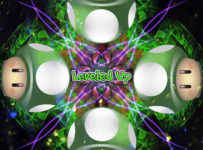 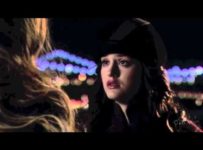 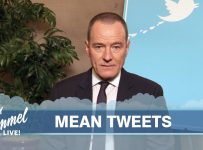 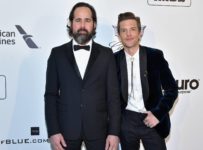 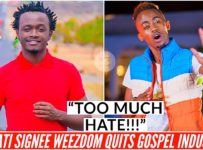 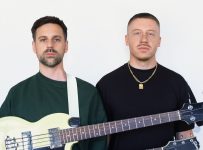