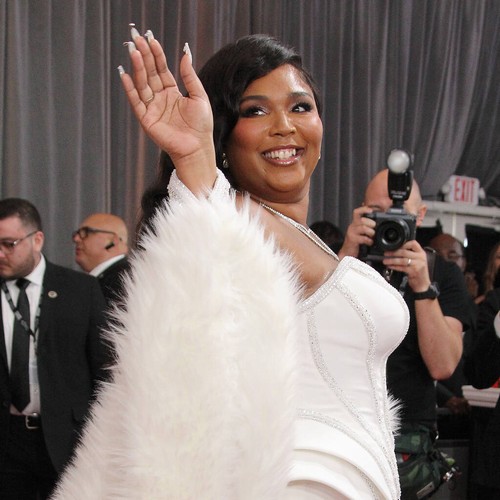 Demi Lovato has praised Lizzo after she corrected the pronouns used by a paparazzo.

The Truth Hurts hitmaker was recently asked about a potential collaboration with Lovato, as they are both on the bill for New Orleans Heritage and Jazz Festival.

However, instead of commenting on her performance plans, Lizzo chose to point out the cameraman’s gender mistake in speaking about the non-binary star.

In video footage of the exchange posted on a Lovato fan account, the paparazzo asks, “Do you have a message for Demi? Should she reach out?”

“They,” Lizzo responds, reminding the snapper of the pronouns Lovato adopted in May when she ‘came out’ as non-binary.

However, the videographer misgendered Lovato again as he referred to “her team,” prompting Lizzo to state, “Their team. Demi goes by ‘they’.”

The clip of the incident caught Lovato’s attention and was promptly shared via the pop star’s Instagram Stories timeline on Thursday.

“@lizzobeeating you f**king queen I love you (sic),” the Confident singer captioned the post. “thank you”. 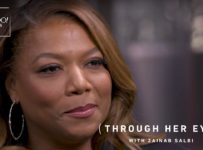 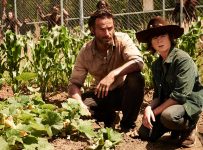 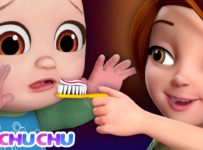 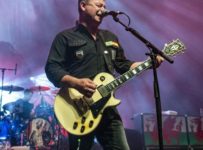 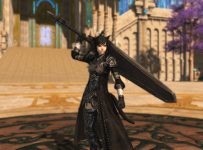 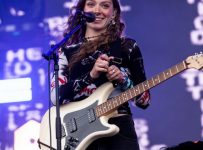