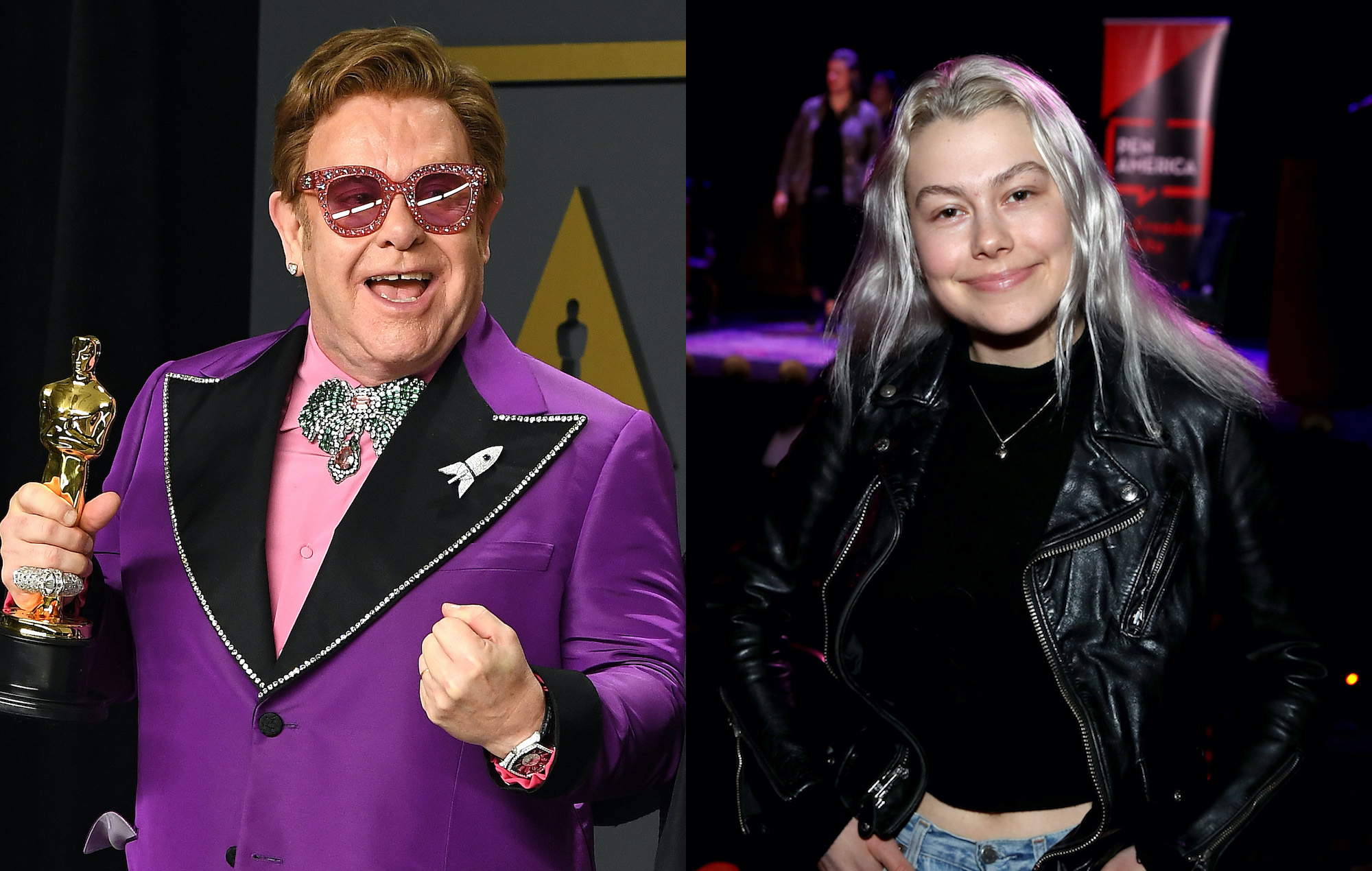 Elton John has backed Phoebe Bridgers to win a Grammy this weekend, saying he will “hit someone” if she doesn’t get a trophy.

Speaking on John’s Apple Music radio show Rocket Hour, the pop icon first praised the singer-songwriter and her second record. “Your album is like an old friend,” he said. “It’s like [Carole King’s] ‘Tapestry’.

At the end of their discussion, John told Bridgers: “Good luck with the Grammys. If you don’t win at least one, I’m going to hit someone, OK?” The full episode will air on Saturday (March 13).

Elsewhere in Bridgers’ appearance on Rocket Hour, the pair heaped praise on Billie Eilish. “I think she’s a genius,” the American musician said. “I think whatever she’s doing behind the scenes, industry-wise, just the fact that her team trusted her completely and was just like, ‘You know what we should do is listen to this 15-year-old because we don’t know what’s cool’.”

Meanwhile, ahead of the Grammys, Spotify has been showcasing the nominees for Best New Artist in its Spotify Singles series. Bridgers’ session saw her cover John Prine’s ‘Summer’s End’ and record a new “sadder version” of ‘Kyoto’ with Jackson Browne. 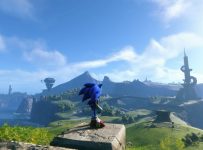 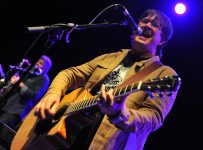 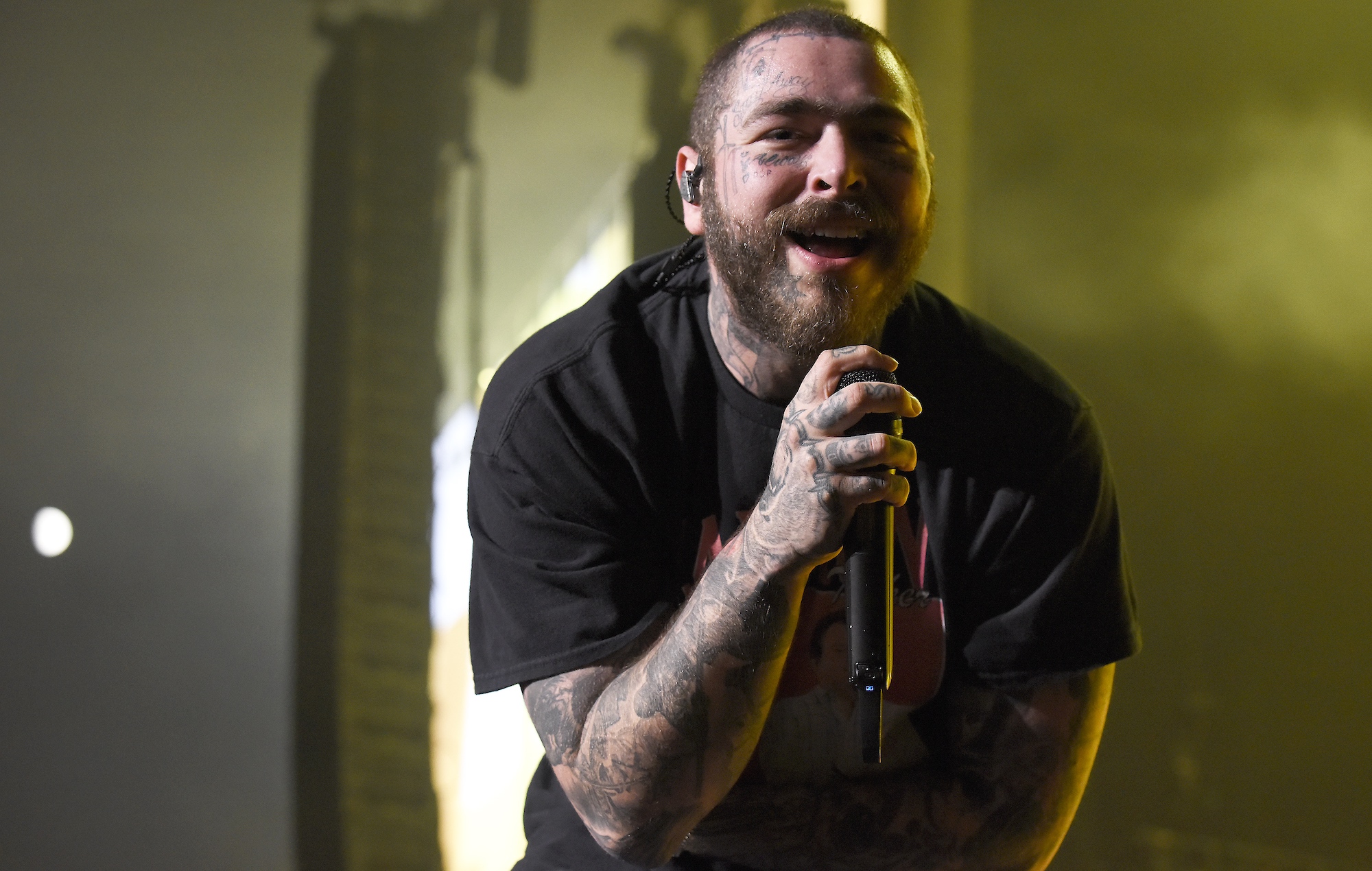 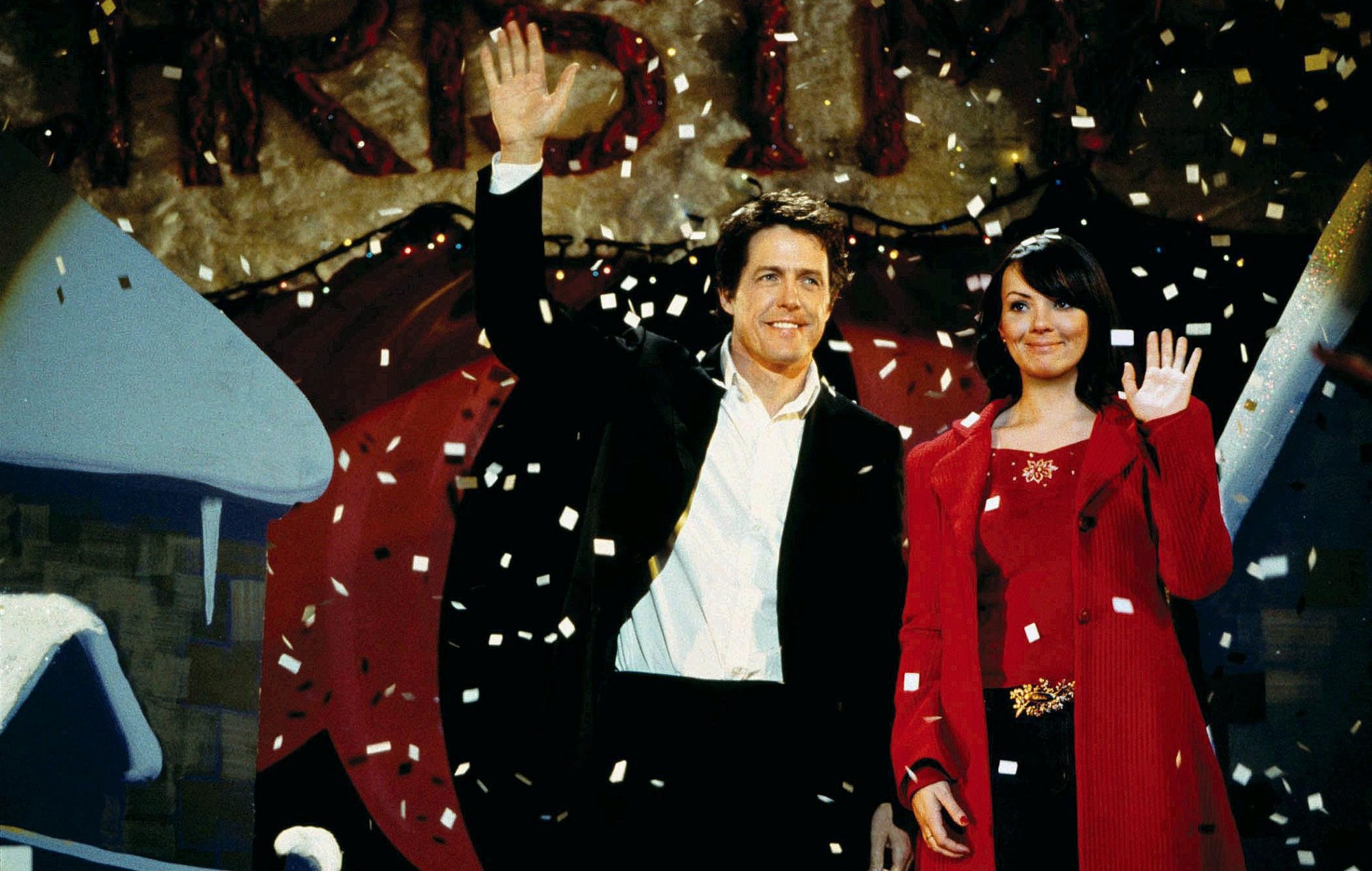