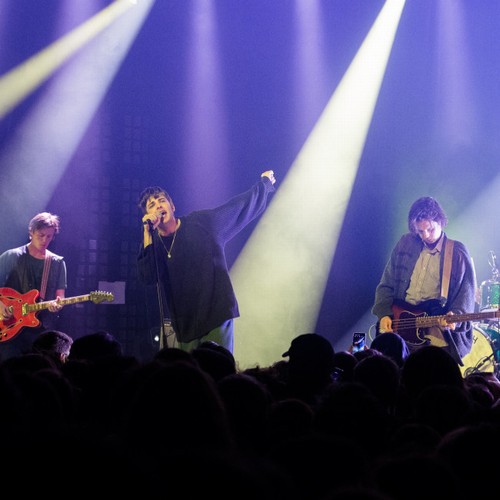 The band’s vocalist Grian Chatten is a huge fan of Del Rey and would jump at the opportunity to write and record music with her.

He told NME: “I just want to write some tunes with her. Her music leans into an era of cinema that I love, and she writes in a way where people can find stories in her music. I honestly think we’d do a really good tune together.”

Along with Del Rey, the band – which also features guitarists Carlos O’Connell and Conor Curley, bassist Conor Deegan and drummer Tom Coll – would love to work with rapper Slowthai.

Chatten said: “Slowthai has got an incendiary quality. It’s just so refreshing to work with somebody who has an incredibly open mind. His charisma reminds me of something that I read about Mick Jagger before, where those around him would be able to identify his distinctive voice in an instant. That’s what Slowthai is becoming.”

And, surprisingly, the band admitted they could go in an entirely new musical direction in the future.

Chatten explained: “We could probably throw away the guitars eventually, and the music will still sound like us. I don’t think people would be that mad if we decided to do that, either.” 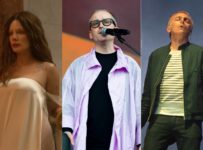 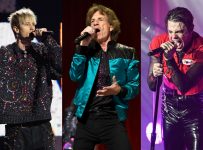 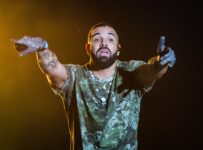 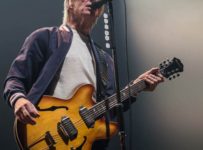 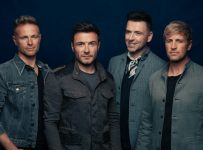