Frank Ocean has released a luxury cock ring as part of the latest capsule from his luxury goods company, Homer.

The artist modelled the XXXL H-Bone Ring himself in a censored Instagram post shared to the Homer account on Sunday (August 7), which you can see below.

Last August, Ocean gave his first interview in two years, discussing Homer when it was in its infancy.

Speaking to the Financial Times, Ocean spoke of the high-end jewellery line – “I didn’t want our work to be any less expensive than Cartier,” he said – among a slew of other topics, though he never mentioned his music.

Since then, the artist – real name Christopher “Lonny” Breaux – has shared previously unreleased music to mark the 10th anniversary of his debut album, ‘Channel Orange’.

In December 2021, the musician-come-designer shared an almost-nine-minute song on the programme as part of the show’s Christmas special.

‘Channel Orange’, released in 2012, was followed by ‘Blonde’ in 2016. He has since released a string of singles, including vinyl-exclusives ‘DHL’ and ‘In My Room’, as well as ‘Cayendo’ and ‘Dear April’ on streaming services. 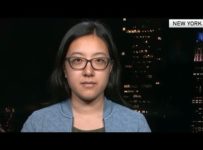 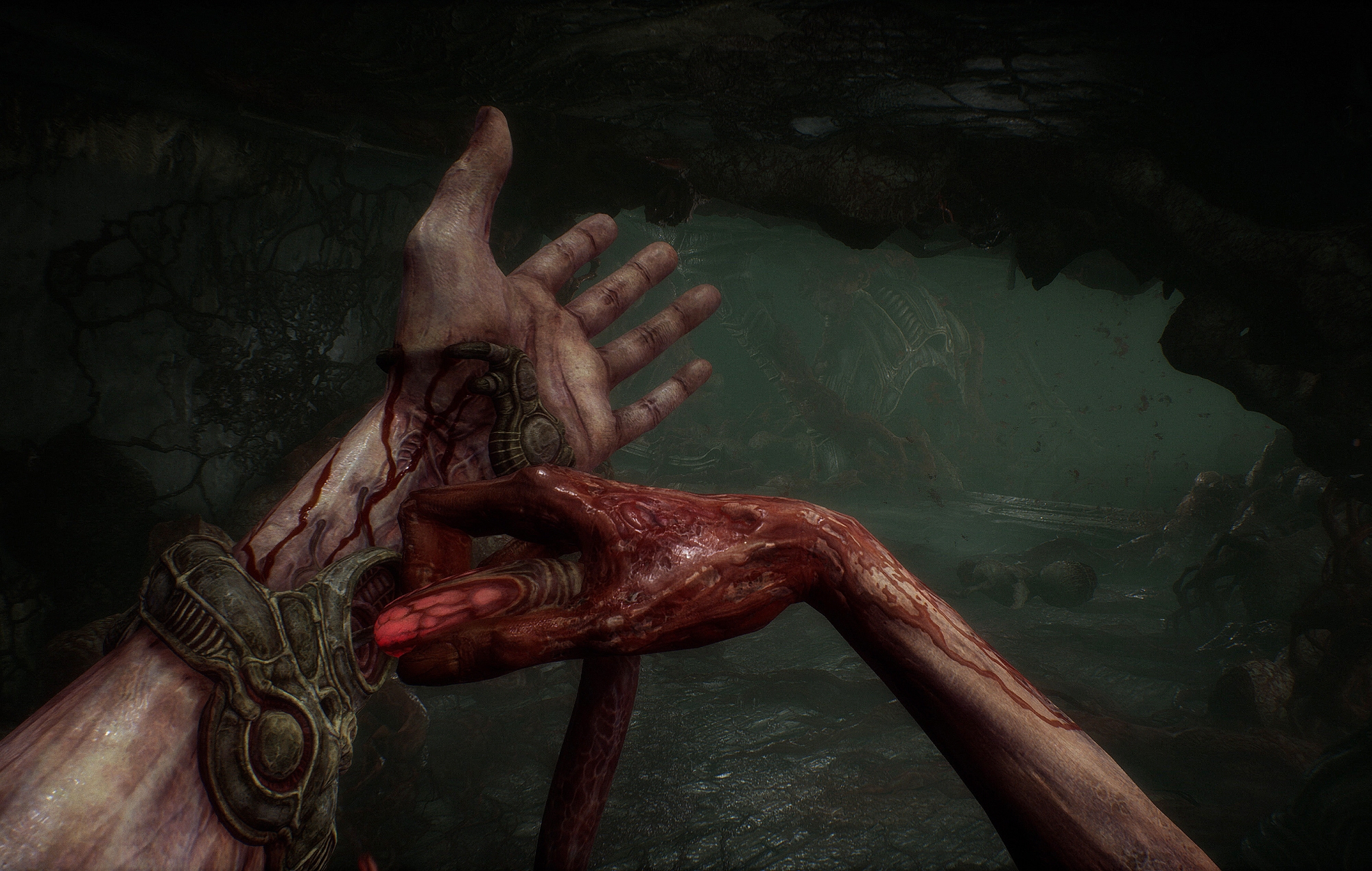 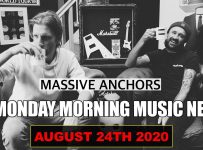 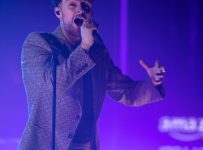 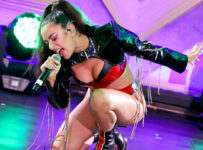