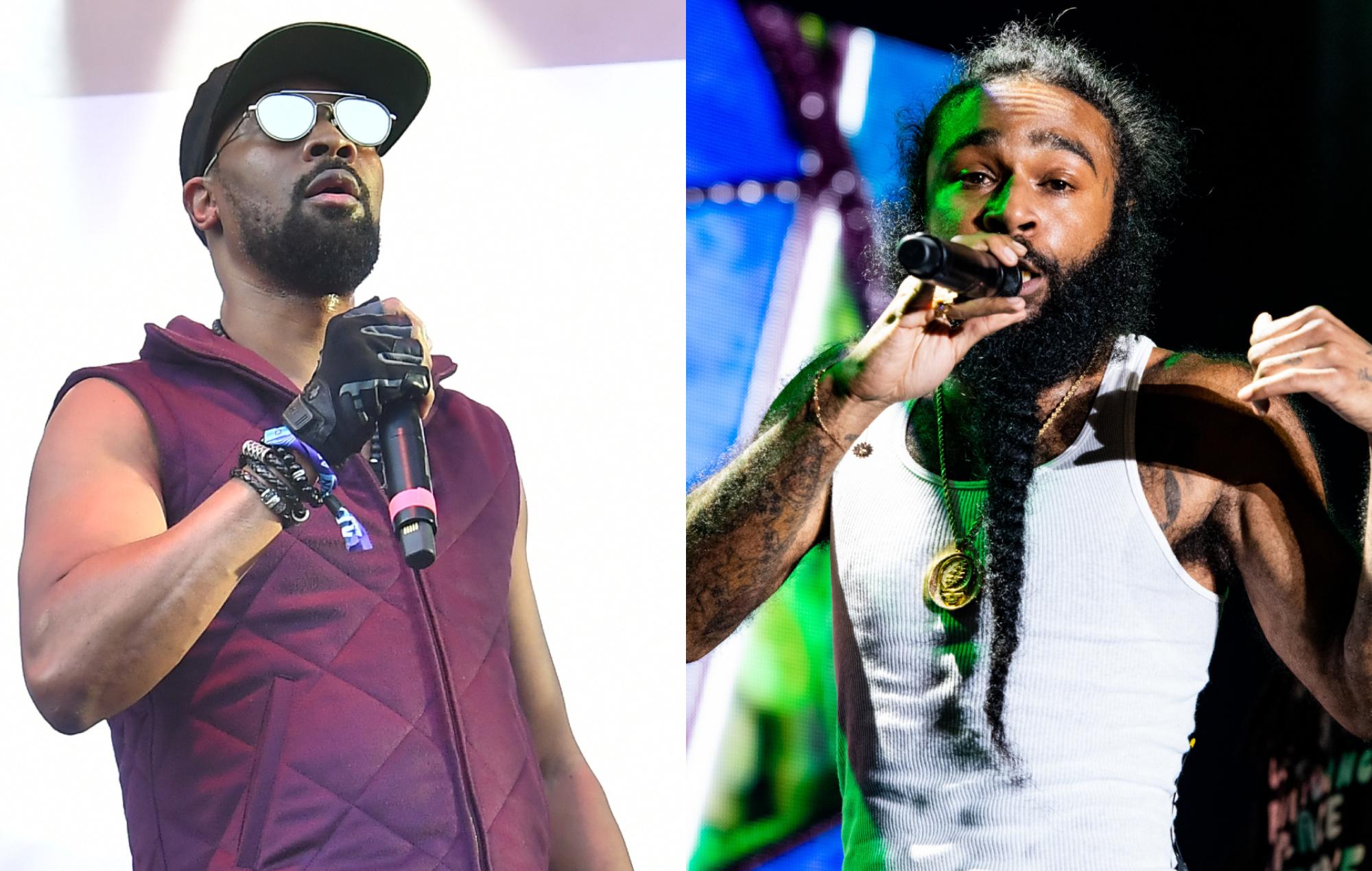 RZA and Flatbush Zombies have teamed up for another collaboration – listen to ‘Quentin Tarantino’ below.

On it, the rappers drop multiple Tarantino references including nods to the director’s films including Inglourious Basterds (2009), Reservoir Dogs (1992) and The Hateful Eight (2015), among others.

In the music video they carry out a grisly murder at the end with an unfortunate soul who’s locked in a car boot.

Speaking about ‘Plug Addicts’ last week, RZA noted that the song was a long time coming for him and the trio. “I’ve had my eyes on the Flatbush Zombies for some time now,” he said. “Their style of Dark hip-hop lyricism is reminiscent of my days in the Gravediggaz. This type of collaboration was overdue.”

Flatbush Zombies’ Erick The Architect added: “In a lot of ways I saw RZA in myself, as a fellow producer/artist. We are making history together at this very moment. The music he’s made over the course of his career had a lot to do with why I wanted to make music in the first place, it’s beautiful to see these things come full circle.”

Meanwhile, earlier this year RZA announcement a new album titled ‘RZA vs Bobby Digital’, although he’s yet to lock in a release date. In June, he released the single ‘Saturday Afternoon Kung Fu Theater’. 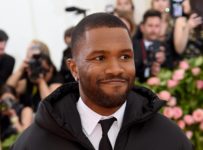 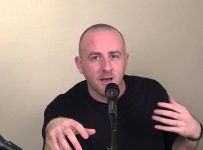 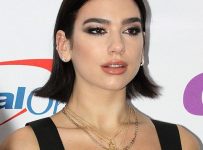 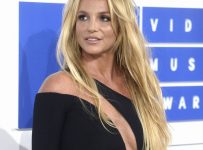 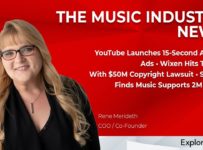 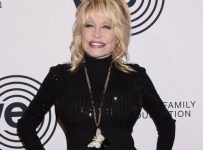