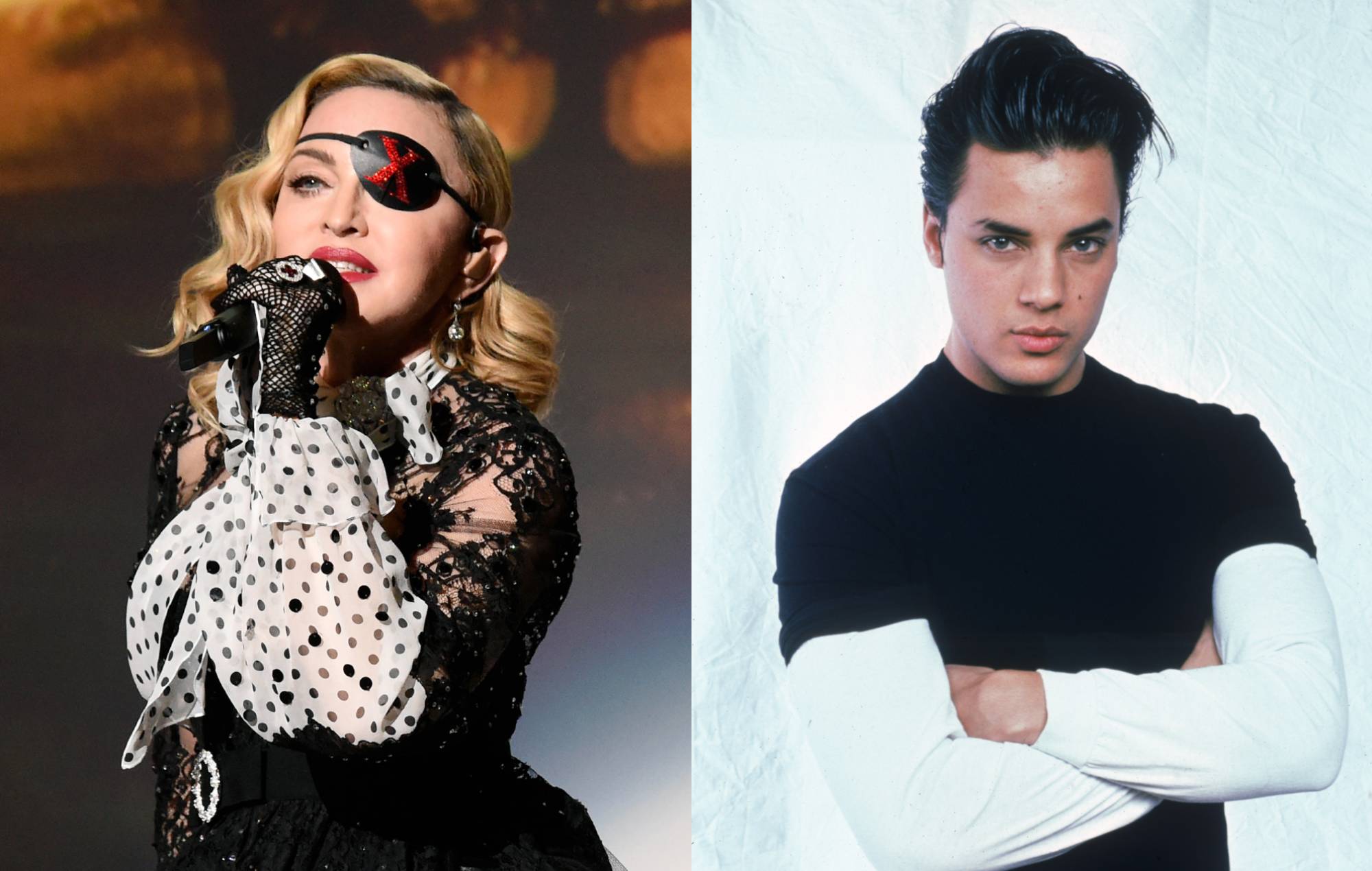 Madonna has paid tribute to the late singer and model Nick Kamen, who passed away earlier this week at the age of 59.

Kamen, who was known as a Levi’s model and, later, for his solo singles ‘Each Time You Break My Heart’ (1986) and ‘I Promised Myself’ (1990), is understood to have died on Tuesday night (May 4) after a long illness.

Madonna and Kamen worked closely together for a period in the 1980s, with the former notably co-writing and contributing vocals to Kamen’s ‘Each Time You Break My Heart’.

Posting on her social media channels last night (May 5), Madonna shared a selection of photos of Kamen and said that it was “heartbreaking to know you are gone”.

“You were always such a kind, sweet human and you suffered too much,” she added. “Hope you are happier wherever you are, Nick Kamen.”

Madonna’s tribute to Kamen follows on from messages that were shared yesterday on social media by the likes of Boy George, Duran Duran‘s John Taylor and the actor Susie Cave.

Matt Lucas also paid tribute to Kamen on Twitter, writing: “If you didn’t have a crush on Nick Kamen in the 80s, you probably weren’t there. RIP.”

My dear friend passed today. A sweet, humble, totally down to earth loving human being. We wrote and recorded some songs together at RAK Studios in London. He was a joy to work with and we always said we clicked ‘cause we were two Aries. #nickkamen pic.twitter.com/pIwRwGjXFw

Katrina Leskanich from Katrina & The Waves wrote: “My dear friend passed today. A sweet, humble, totally down to earth loving human being.” 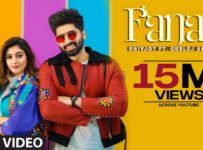 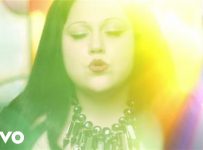 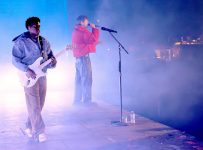 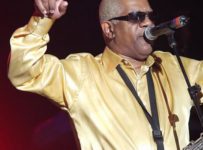 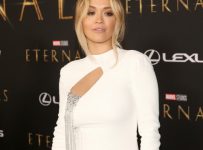