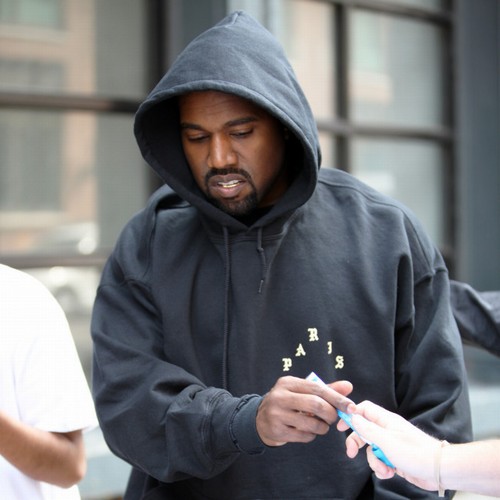 Kanye West is inspired by “the children” and “the homeless”.

The ‘Jesus Walks’ rapper – who has North, nine, Saint, six, Chicago, four, and three-year-old Psalm with ex-wife Kim Kardashian – has shared a cryptic note on Instagram urging creatives of all types to look to similar places for ideas.

He wrote: “Look to the children… Look to the homeless… As the biggest inspiration for all design.”

Earlier this week, Kanye caused controversy with another of his Instagram posts.

The 44-year-old rapper shared a fake newspaper cover which claimed Pete Davidson – who has been the subject of a number of his online rants after he struck up a romance with Kim – had died, days after the ‘Saturday Night Live’ star was revealed to have split from the SKIMS founder.

The fake cover of the New York Times newspaper shared to his Instagram account had the headline: “Skete Davidson Dead at Age 28″.

Last month, Kanye pulled out of Rolling Loud Miami at short notice, with Kid Cudi stepping in to replace him as headliner.

However, during his set, the 41-year-old rapper walked off stage after repeatedly having objects thrown at him by the crowd, and Kanye also made reference to the incident in his post.

The bottom of the folded fake paper had a sub-heading which stated: “Kid Cudi meant to play funeral but fearful of bottle throwers.”

In March, Kanye released a shocking animated music video for his song ‘Eazy’, in which he decapitated and buried Pete.

The video came shortly after the ‘Stronger’ hitmaker insisted he wasn’t harassing the comedian – who dated Kim for nine months before they went their separate ways – but was looking for “payback”.

He recently posted a throwback snap of the comedian joking about his mental health struggles on ‘Saturday Night Live’.

In the image, Pete is seen wearing a cap that reads, “Make Kanye 2006 Again”.

The skit also made fun of Kanye’s friendship with former US President Donald Trump.

Kanye – who refers to Pete as “Skete” – wrote on Instagram: “HI SKETE YOU GOT ANYMORE MENTAL HEALTH JOKES FOR ME? (sic)”

He wrote: “This boy thought he could get away with performing this sketch for the team that wrote this for him.”

However, he insisted “This is not harassment This is payback. (sic)”

In the skit, Pete performed an impression of the father-of-four.

The comedian said: “This is the real me. I am off the meds, take ’em, no shame in the medicine game.” 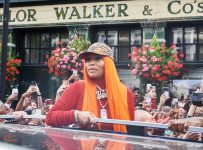 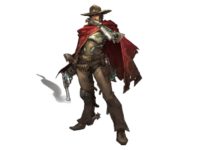 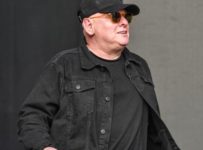 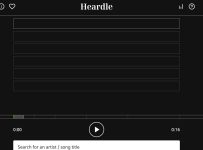 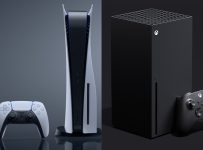