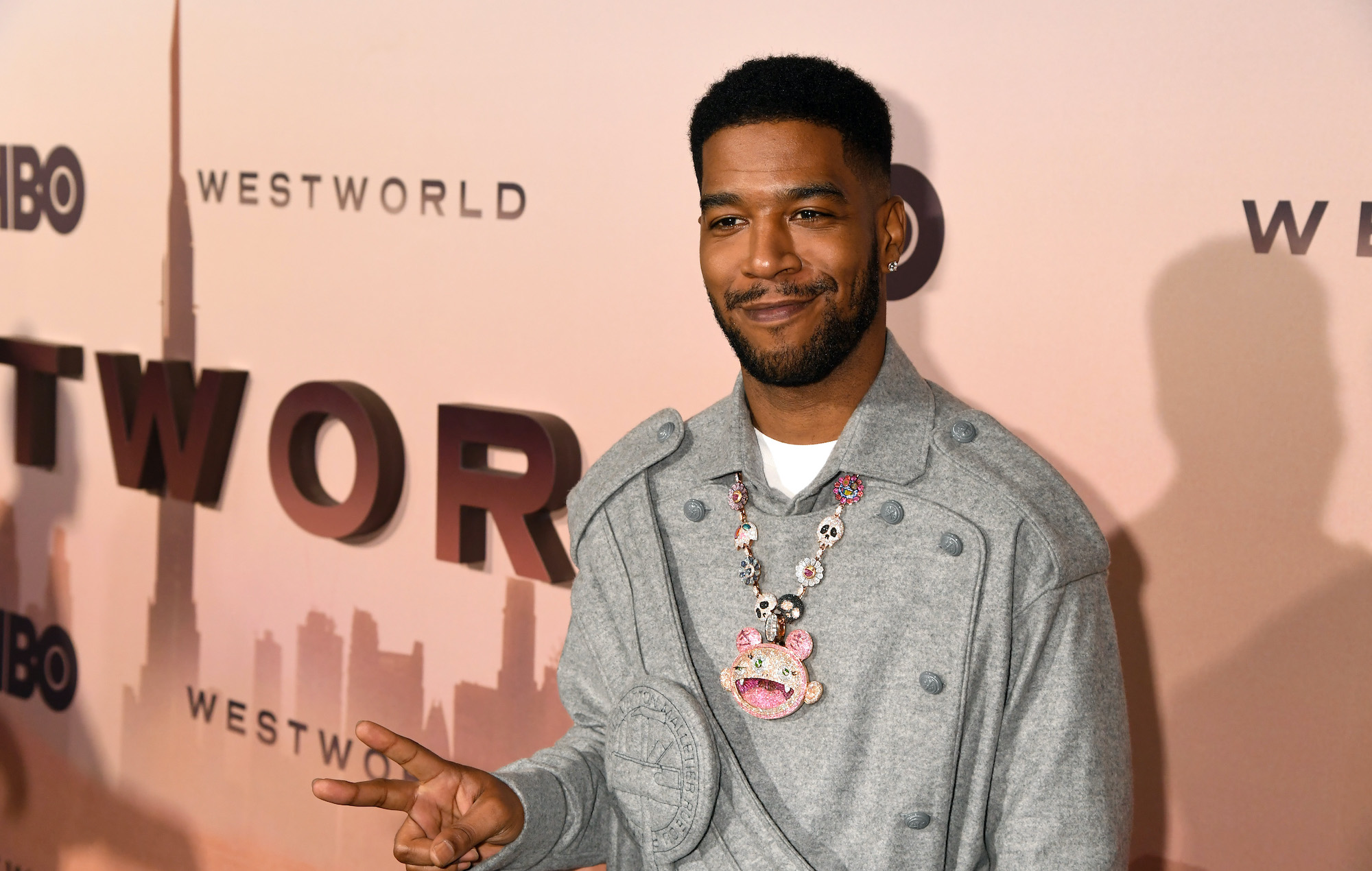 Kid Cudi has spoken out against the TikTok trend that was inspired by – and uses – his song ‘Day ’N’ Nite’.

The rapper released the track in 2008 and it featured on his album of the same name. In recent weeks, it has become a popular ‘sound’ on the social media app.

“I dont fuck w what they did to my song on tik tok takin out the lyrics,” Cudi wrote on Twitter earlier today (March 13). “We live in a strange time. Im not flattered.”

When a fan responded, “It’s wack”, the rapper replied: “Very.” When another suggested it “ain’t that deep”, he explained that he wasn’t trying to make it “deep”.

I dont fuck w what they did to my song on tik tok takin out the lyrics. We live in a strange time. Im not flattered ????????‍♂️

“Now if I was ranting that’s another thing,” he wrote. “Nothing wrong w me stating I don’t approve, plus if u are such a fan, u know my lyrics are most important to me. I’m passionate about my shit so idc who has a problem w that.”

I dont think im makin it “deep” by tweetin how I feel. Now if I was ranting thats another thing. Nothing wrong w me stating I dont approve, plus if u are such a fan, u know my lyrics are most important to me. Im passionate about my shit so idc who has a problem w that https://t.co/Ypzx36mS9W

This is what he’s talking about for anyone who doesn’t know. pic.twitter.com/ygArWkl7bd

The TikTok trend sees users mouthing the line “Now look at this” before cutting to a funny or unusual video. Cudi’s issue seems to be the fact that the sound on the app cuts out the lyrics that follow it.

In a 2009 interview, the star explained he had written the song after his uncle, who he lived with when he moved from Cleveland to New York, died in 2006. “We were actually beefing because he forced me out the house when I didn’t have another situation set up, so I was bitter,” he told Complex. I never apologised for it, and that kills me. That’s why I wrote “Day ’N’ Nite.”

Meanwhile, Cudi is set to star in an upcoming horror-thriller movie, X. The project is reportedly about the making of an adult film and will also star Pitch Perfect’s Brittany Snow and Suspiria’s Mia Goth. 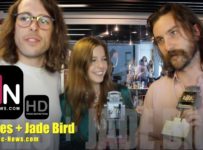 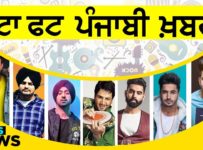 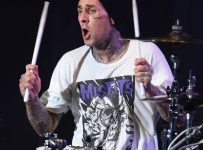 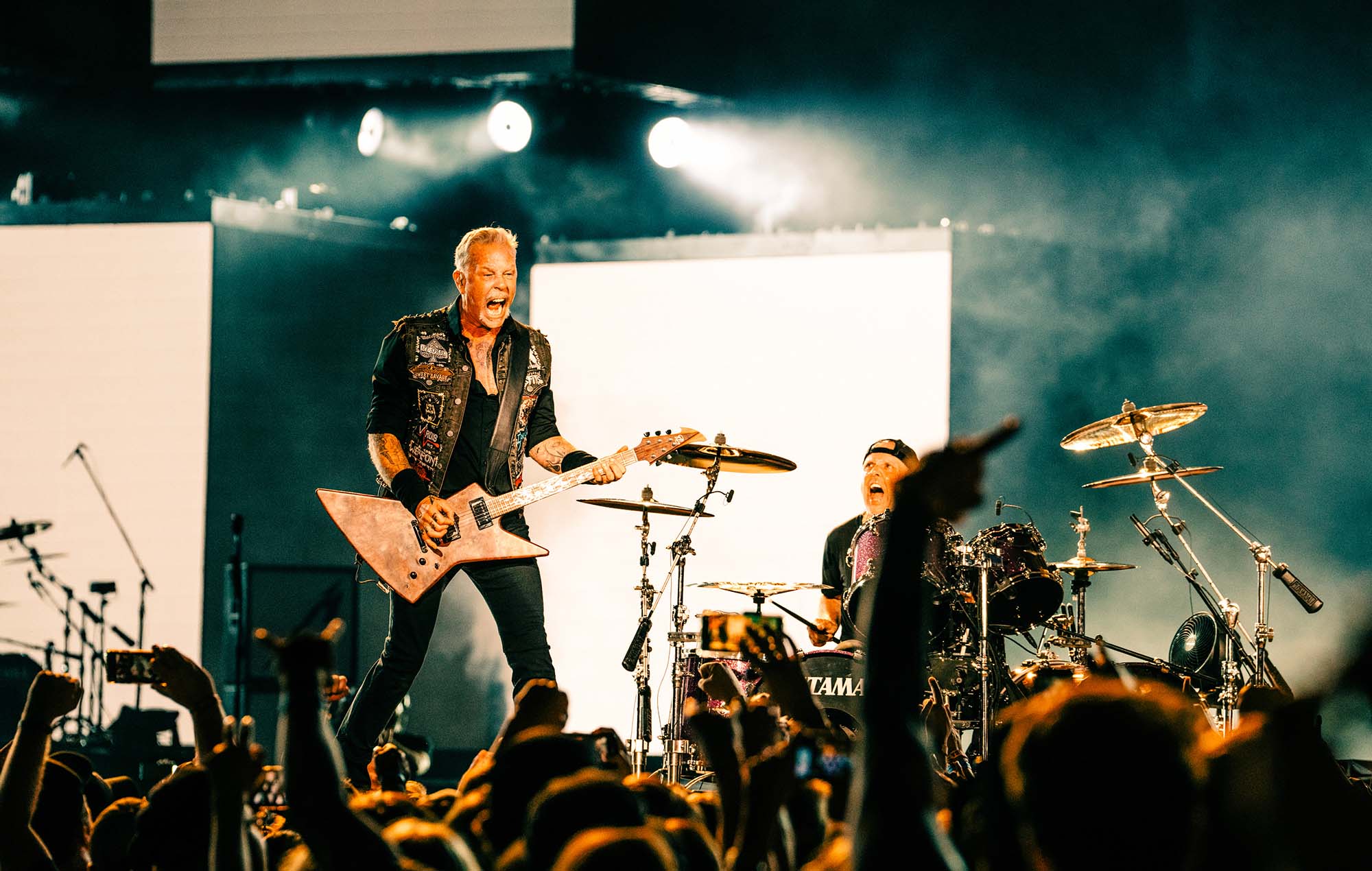 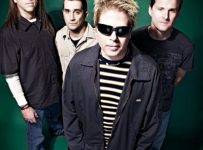 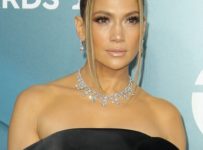