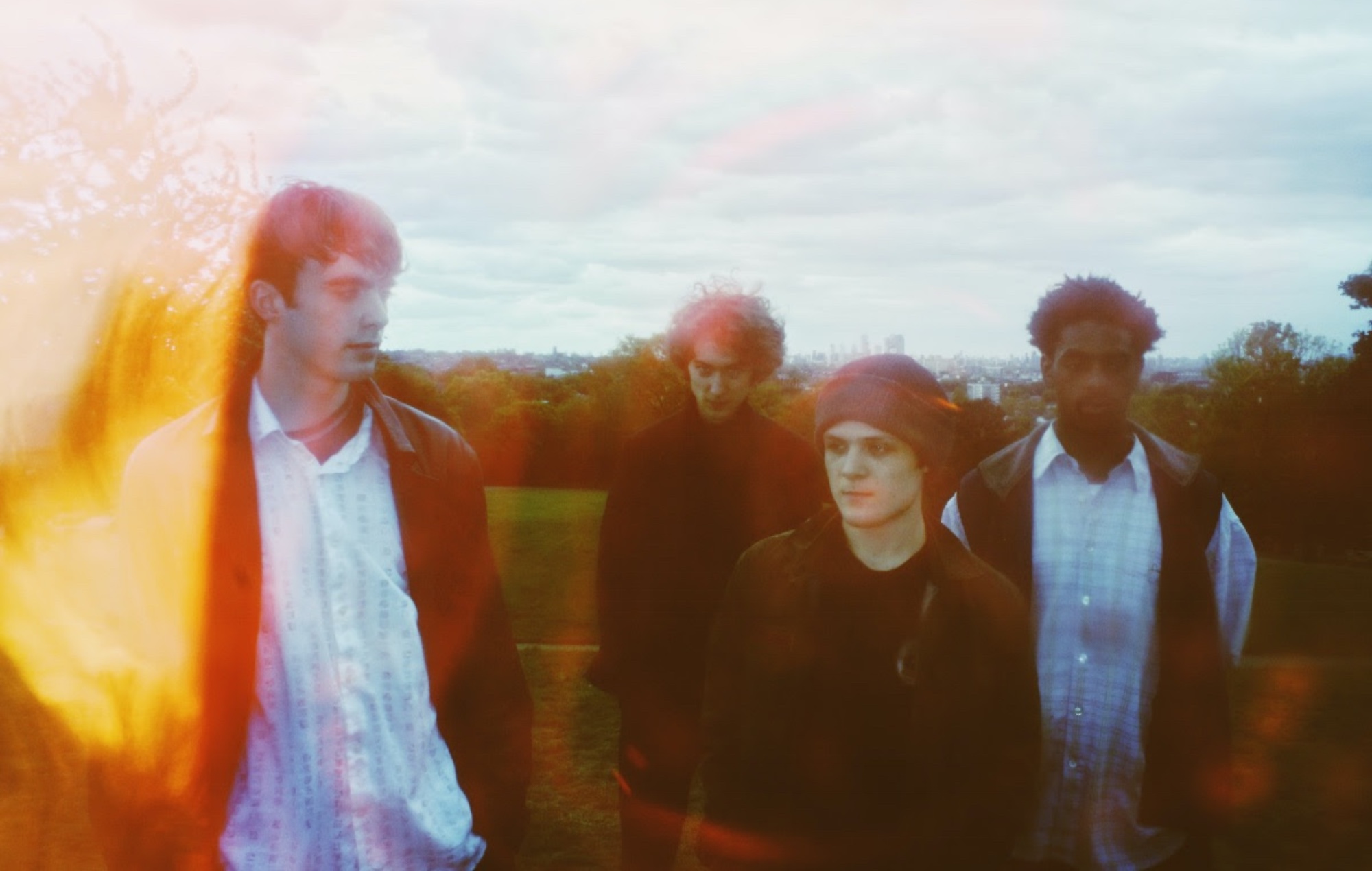 The London-four piece, which features Liam Gallagher’s son, have already released three of the five tracks from the EP including ‘Mind And Motion’, ‘View From The Precipice’ and latest single ‘Flight Of The Screaming Baboon’.

The EP is described as being about “the dominance of technology in society, becoming and overcoming and the start of a journey towards creating something new”.

You can listen to the EP in full below:

Back in 2018 Lennon became the new face of Saint Laurent menswear.

A year prior, he made waves with an appearance at London Fashion Week after previously making his catwalk debut in January 2017, which dad Liam said made him feel “very proud” of his son.

However, another headline-grabbing incident made Liam less proud when Lennon made headlines by sporting a Blur band T-shirt. “Good-looking kid, takes after his dad,” Liam told NME in response. “Everyone makes fashion mistakes, and I’m sure that’s his first one.”

Lennon Gallagher was born to Oasis icon Liam and ex-wife Patsy Kensit in 1999. He is named after The Beatles’ John Lennon.

Meanwhile, Liam has recently been confirmed to play Lisbon’s Rock In Rio 2022 festival alongside the Foo Fighters and The National.

After the coronavirus pandemic forced the cancellation of the event both last year and this year, the bash, which is the Portuguese version of Brazil’s Rock In Rio, will now take place over the weekends of June 18-19 and June 25-26, 2022. 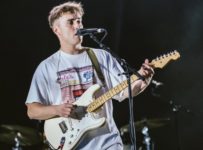 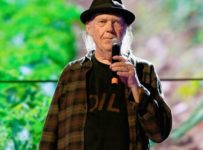 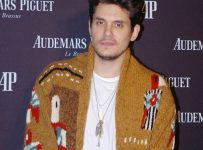 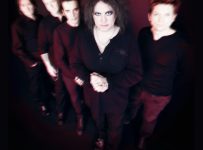 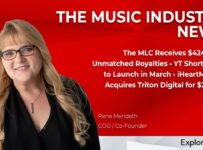 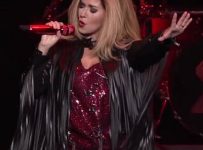