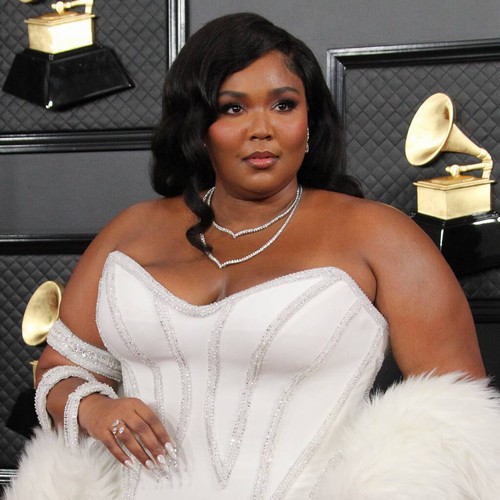 Lizzo has collaborated with Cardi B on a new single titled Rumors.

The Truth Hurts hitmaker has been teasing a “new era” of music recently, and on Monday, took to Instagram to ask fans who they thought she might be featuring on her upcoming track.

In an accompanying video, Lizzo showed herself FaceTime calling a friend, with Cardi eventually answering the phone.

“That’s who is featuring y’all, period – it’s Harry Styles,” she joked, before Cardi replied: “Why did you call me so early? It’s nine o’clock in the morning!”

In the caption, Cardi posted a string of heart face emojis and questioned, “You really think they ready?”

Rumors will be released on Friday. The track marks Lizzo’s first new music since her hit 2019 album, Cuz I Love You. 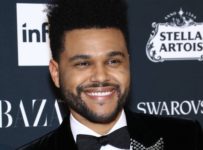 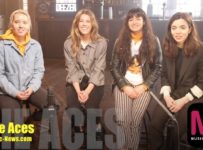 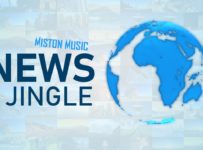 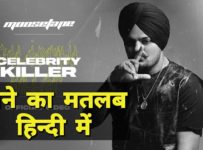 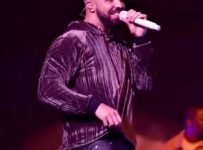 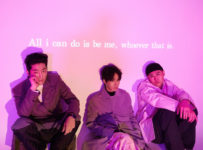