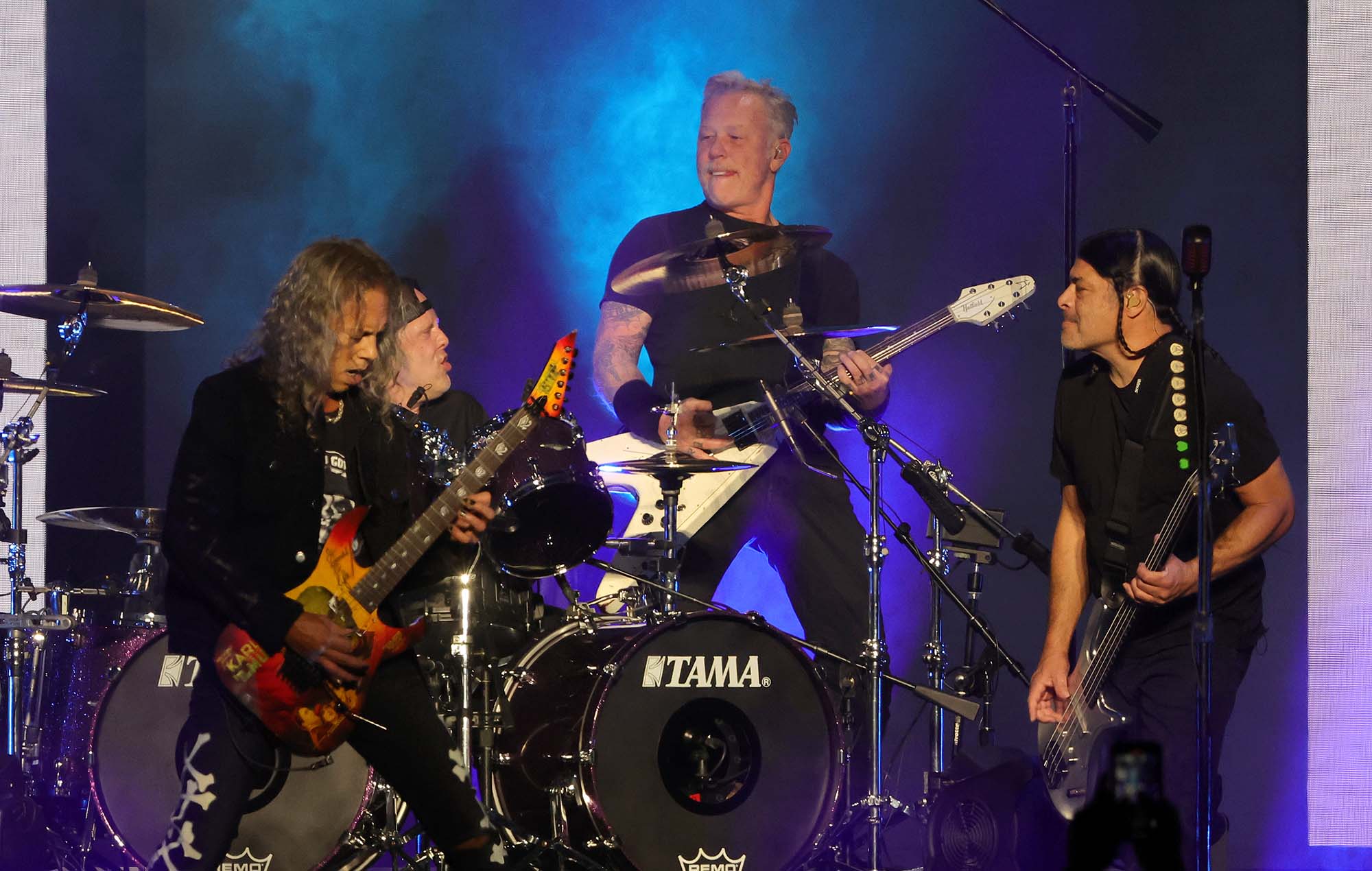 Metallica have released an addition to their Blackened American whiskey line.

The new liquor Rye The Lighting, which is named after their iconic 1984 album ‘Ride The Lighting’, was crafted using low hertz frequencies from the band’s music to vibrate the barrels.

According to Rob Dietrich, master distiller for the whiskey line, Metallica’s Rye the Lightning is crafted from Kentucky straight rye whiskeys aged between 5-8 years and then finished in Madeira wine and Caribbean rum casks for 2-14 weeks each.

The sonic enhancement process for the liquor involves barrels being placed in a room while the band’s music is played through special speakers. For this specific batch, Metallica’s 2012 Orion Music performance in Atlantic City, New Jersey, rocked the barrels.

The ‘Ride The Lightning’ portion of that set marked the only time the band had ever played that album live in its entirety.

“I absolutely love the high spice and earthy notes in American rye whiskey!” the distiller shared about Metallica’s latest drink. “I wanted to play with those flavour profiles by bringing a symmetry of subtle flavour elements by combining not just one, but two different cask finishes to the whiskey, creating a complex balance of sweet and savoury.”

You can pre-order the band’s whiskey here.

Last month, it was announced that Metallica would release a series of remixed and re-edited live performance and documentary films of their 40th anniversary shows.

In partnership with The Coda Collection, seven new titles will be made available on the subscription streaming service for the first time, shedding new light on the metal monolith’s 40-year tenure and offering fans a chance to relive some of their most iconic performances.

Metallica played their first show of the year back in February, performing in Las Vegas at Allegiant Stadium where Ice Nine Kills and Greta Van Fleet performed as the band’s support acts.

The band is currently on tour, with festival stops at Boston Calling, Lollapalooza, and Mad Cool Festival set for this year. View ticket details here. 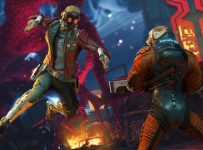 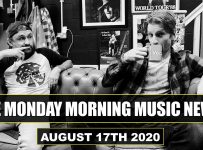 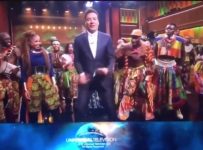 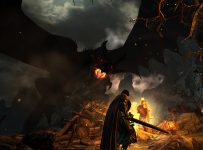 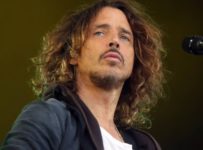 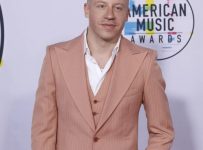