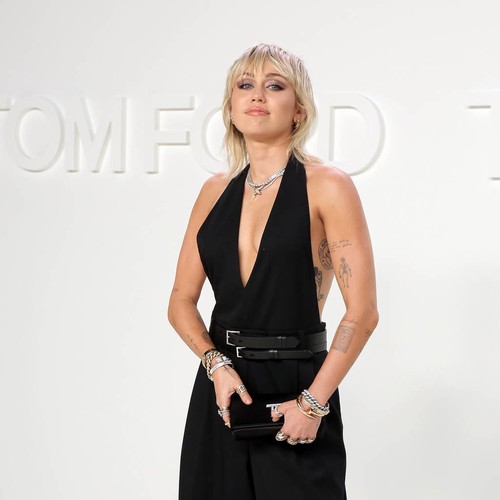 Reports suggest Perry has close links to the pop star’s manager, Adam Leber, and her mother, as well as her attorney, Bill Sobel.

Perry and Miley even teamed up for a cover of Nirvana’s Smells Like Teen Spirit at Leber’s 40th birthday party in 2017.

At Columbia, Miley joins a roster that features BTS, Harry Styles, Beyonce, and Mariah Carey, among others.

Miley’s latest musical offering, Plastic Hearts, was released in November last year and has spawned two hit singles with Prisoner featuring Dup Lipa and Midnight Sky. This was the star’s seventh studio album and was influenced by glam rock, pop and also country. 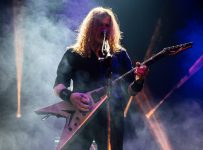 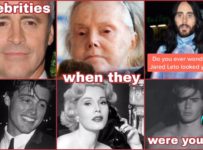 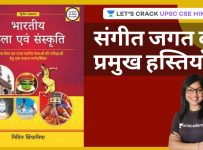 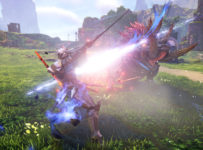 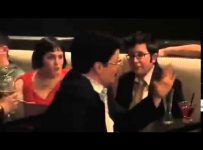