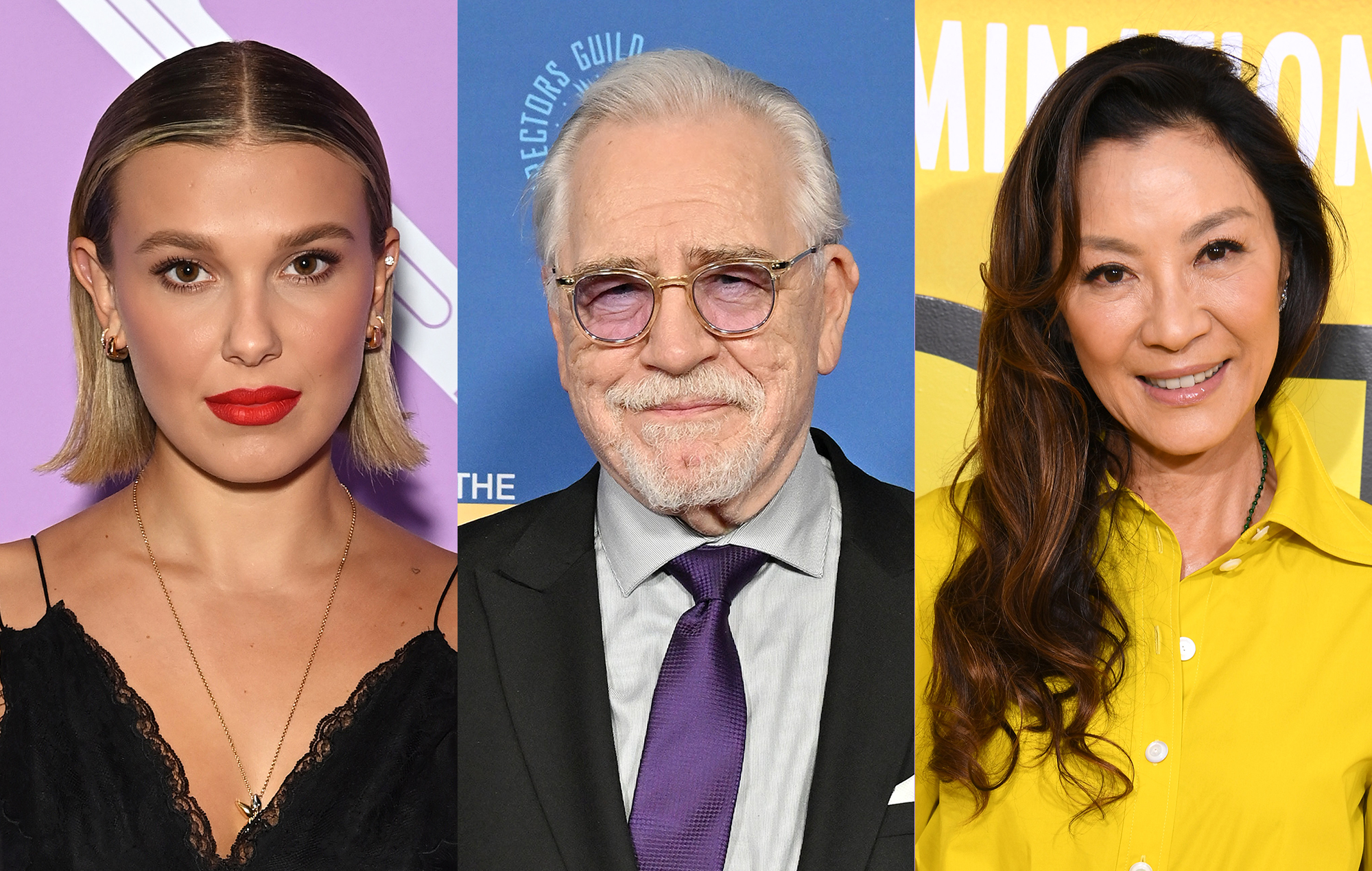 Millie Bobby Brown and Brian Cox have been cast in The Electric State, the new Netflix film from Joe and Anthony Russo.

Christopher Markus and Stephen McFeely, who wrote several of the Avengers films, are also on board for The Electric State. Filming is set to begin later this year.

Stanley Tucci, Jenny Slate and Michelle Yeoh (Everything Everywhere All At Once) will also be starring in the film, which adapts Simon Stålenhag’s graphic novel of the same name.

A synopsis obtained by Empire reads: “The story is set in an alternative future, where it follows a teenage girl (Brown) who realizes that a strange but sweet robot who comes to her has actually been sent by her missing brother.

“She and the robot set out to find the brother in an imaginative world of humans mixing with all manner of robots, uncovering a grand conspiracy in the process.”

The film was originally due to be directed by It filmmaker Andy Muschietti after the Russos acquired the rights, before deciding to direct themselves after finishing their previous Netflix project The Gray Man.

In a four-star review of The Gray Man, NME wrote: “The Russo Brothers, the directing duo behind the very best of the Marvel movies, have re-teamed with Avengers: Endgame writers Christopher Markus and Stephen McFeely for a script that has an awful lot of fun with conventions while never becoming a parody.” 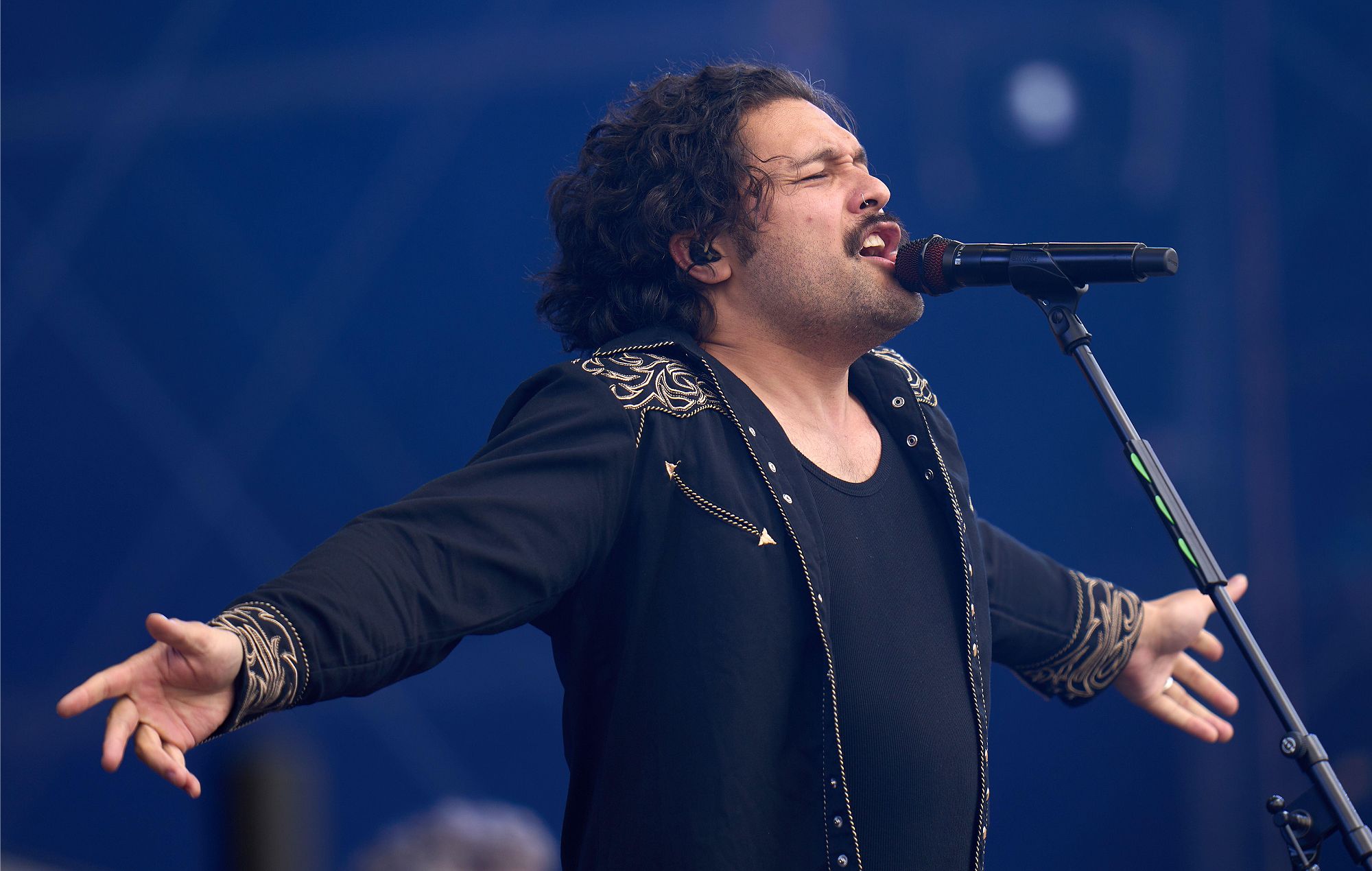 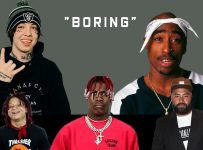 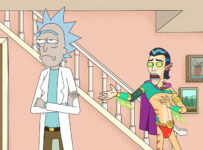 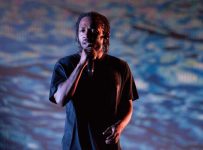 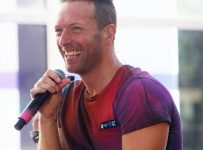