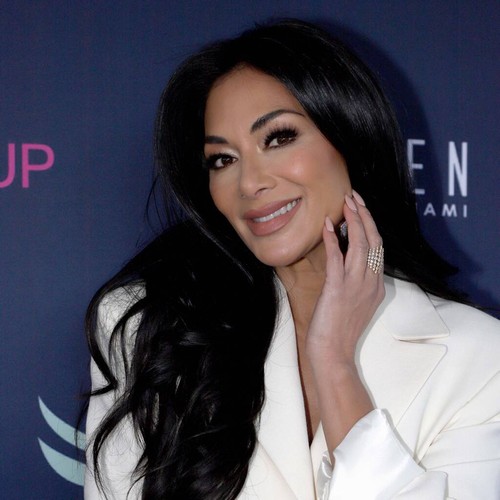 In a cross-complaint filed in Los Angeles, the group’s frontwoman claimed the choreographer – who founded the group as a dance troupe – “breached her duties and obligations to Scherzinger, severely damaged PCD’s good will, and wasted the funding for the planned PCD reunion tour”.

According to Rolling Stone, Scherzinger’s team also alleged Antin damaged the band’s brand “through self-dealing, waste and fraud” and by accepting advances from tour promoter Live Nation and allegedly leaving Scherzinger with no choice but to use her own money to drum up publicity for the group’s 2019 reunion and 2020 comeback single React.

“Antin’s mismanagement and self-dealing had so damaged PCD that a reunion tour on the terms Antin was demanding was not commercially feasible and could not be profitable for Antin, Scherzinger, or the other members of PCD,” the filing states.

The singer has requested punitive damages, court fees, and “further relief” deemed necessary by the court.

Responding to the complaint, Antin’s lawyer, Richard Busch, said his client “vehemently denies these allegations” and “will prevail” in court and called the legal action “absolute desperation”.

In February 2019, Scherzinger and Antin set up the new business venture, PCD Worldwide, and agreed upon the reunion tour, which saw five of the six original stars return and was due to kick off later that year. However, it was postponed multiple times and finally called off this January.

Antin filed a lawsuit against the frontwoman in September last year claiming that she was refusing to participate in the tour unless her stake in PCD Worldwide was increased.

At the time, Scherzinger’s lawyer called the complaint “ludicrous and false”, and in an official legal response earlier this year, her team called the case “a meritless effort”. 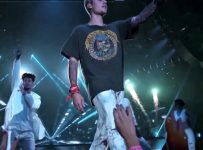 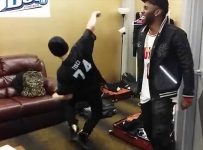 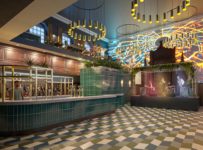 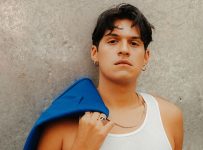 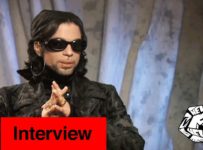