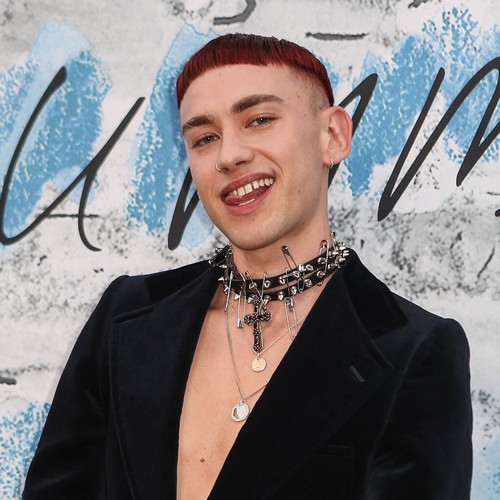 Olly Alexander had to drop out of The Graham Norton Show this week after testing positive for Covid-19.

The Years & Years frontman was due to be the musical guest on this week’s episode of the talk show, but he revealed to his fans on Friday that they wouldn’t see him perform that night as he has been diagnosed with Covid-19 and is isolating.

“Hi honeys, sadly i won’t be on tonight’s @thegrahamnortonshowofficial,” he wrote beside a selfie on his Instagram Stories. “I tested positive for covid over a week ago. I was hoping i’d test negative to end isolastion (sic) early but alas no :-(. My symptoms thankfully haven’t been bad & i’m a boosted baby so thats good (sic).

“I love graham and singing so it’s a bit sad but i’m almost back to fighting fit wooooo i love you all (sic).”

He added that he was spending his quarantine time watching TV shows, playing on his Nintendo Switch and making cauliflower cheese.

The It’s A Sin star was replaced by James Morrison, who performs his new single My Love Goes On during the show, which is usually pre-recorded earlier in the week. 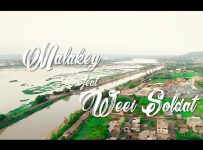 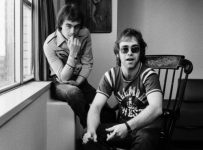 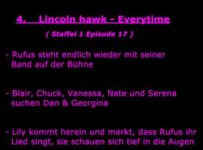 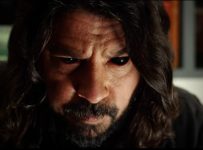 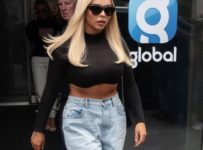 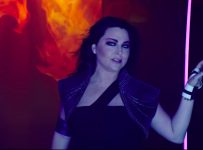