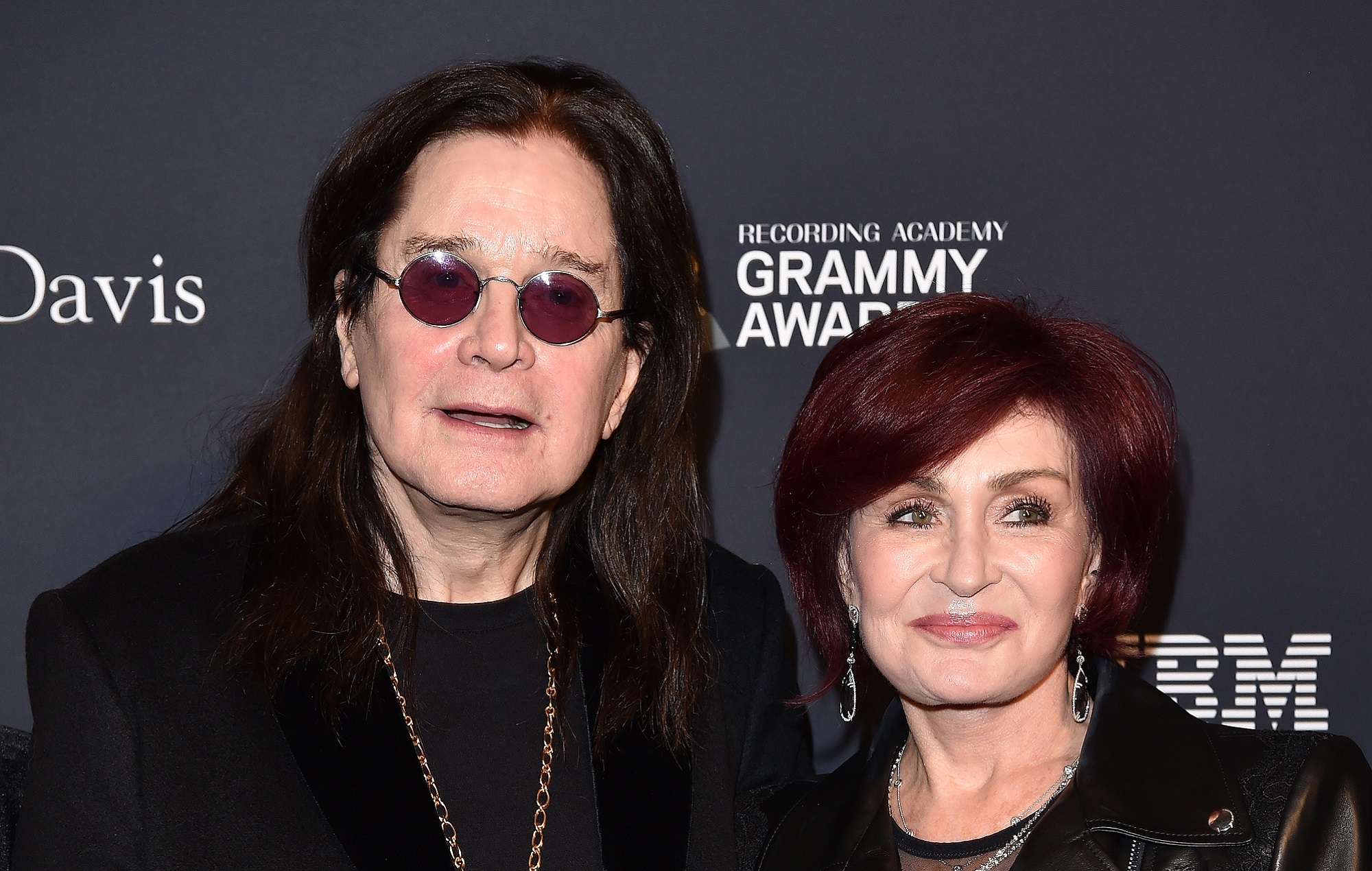 Ozzy Osbourne has defended his wife Sharon following her controversial exit from The Talk, claiming that she is “the most un-racist person I’ve ever met”.

Sharon quit the US daytime show in March following an on-air debate about racism with her co-host Sheryl Underwood regarding the high-profile Oprah Winfrey interview with Meghan Markle.

Discussing the resulting fall-out from her exit, Ozzy told SiriusXM’s Billy Morrison that his wife had “been through the mill of it”.

“All I can tell you if my wife was slightly racist or tell you, she’s possibly the most un-racist person I’ve ever met. And I’m not just saying that, you know.

“But she’s weathered the storm,” Ozzy continued. “She’s marching on. I mean, but it’s still an unpleasant issue. It’s one of them things once you’re accused of it, people tie with that brush and it’s very hard to shake up.”

Asked about how the couple deal with such controversies, Ozzy said: “Now, I just go ‘Okay. Yeah.’ Could it be, if she got caught doing something that I know that was wrong. I go, ‘whoa man.’ Cause when Sharon first got the news, she was devastated. She was like, ‘why are they saying this about me?’”

Sharon previously issued a public apology to Sheryl Underwood in the wake of her comments.

Separately, Osbourne has also denied using racist and homophobic slurs towards her co-hosts on The Talk after claims emerged against her in March. 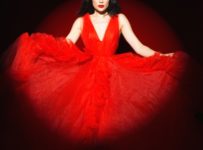 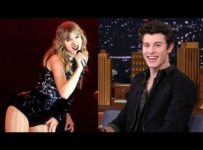 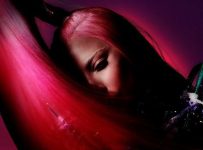 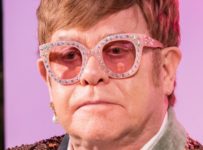 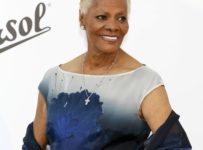 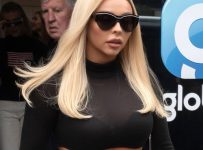