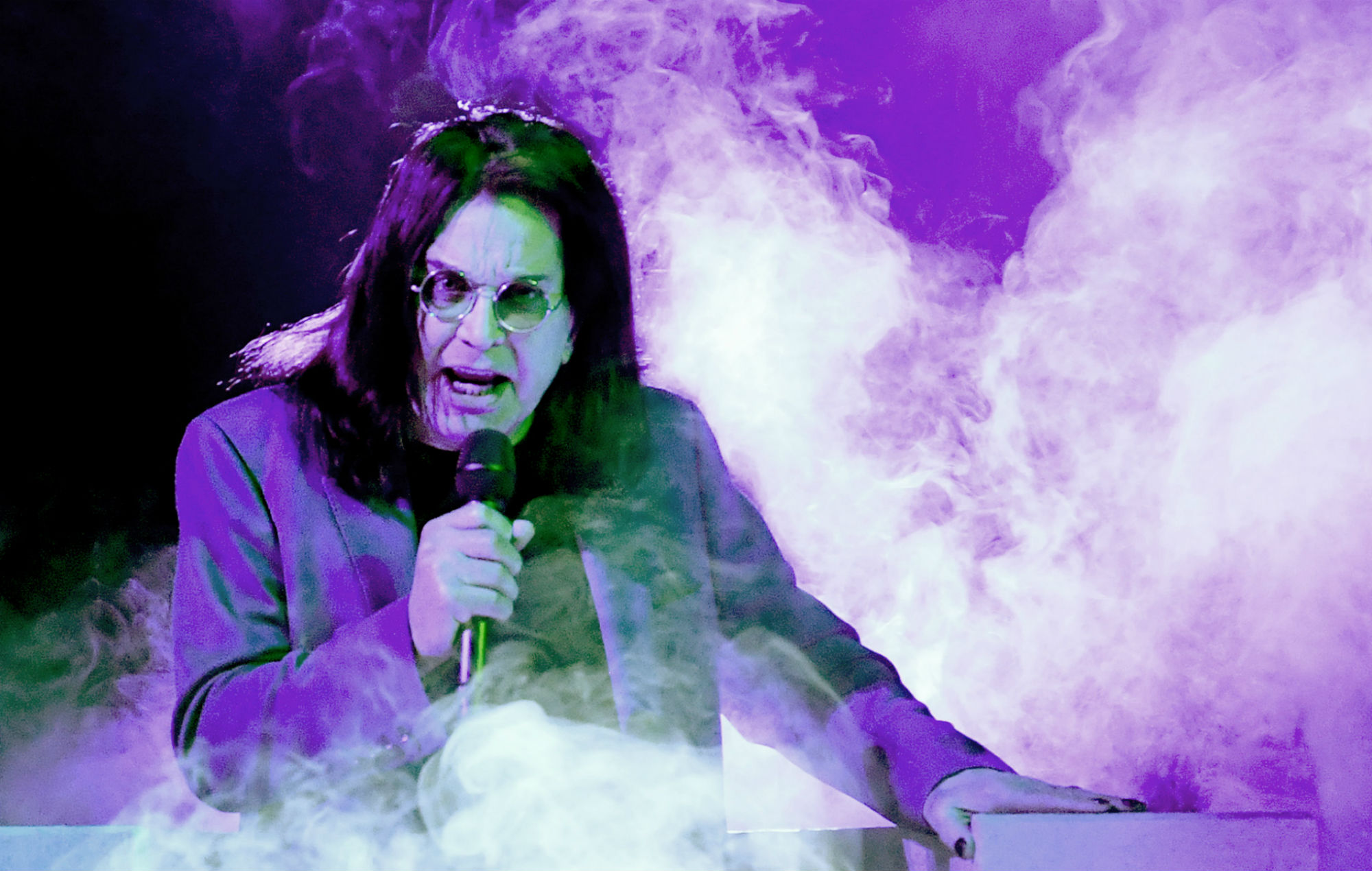 Ozzy Osbourne is set to be inducted into the WWE Hall Of Fame this evening.

The Prince Of Darkness will receive the honour along with William Shatner during a ceremony due to be broadcast on US streamer Peacock and the WWE Network tonight (April 6).

It’s said that the event was filmed last week, with Osbourne appearing via a video message to accept the accolade. While the musician’s induction had not been announced prior to the ceremony, he does feature on the WWE Hall Of Fame T-shirt for 2020/2021 (via Consequence Of Sound).

Osbourne has made a number of cameos on WWE over the years, most notably at WrestleMania 2 in 1986 when he appeared alongside Captain Lou Albano (see the image below). He also performed during 2007’s Smackdown before featuring as a guest host for Raw in 2009.

Also set to be inducted into the WWE Hall Of Fame 2020/2021 are The Bella Twins, New World Order, Kane, Rob Van Dam and more. It comes after last year’s ceremony was shelved due to the coronavirus pandemic.

Meanwhile, Osbourne recently expressed his support for his wife Sharon after she left The Talk after 11 years amid a racism row.

Taking to Instagram, Ozzy shared a photo of the pair with his hand cupped to his ear. “I can’t f*cking hear you! #TeamSharon,” he wrote as the caption.

Ozzy Osbourne’s most recent album, ‘Ordinary Man’, came out in February 2020 – you can check out NME‘s five-star review here. 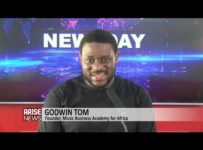 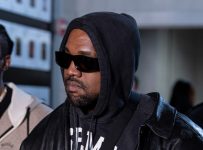 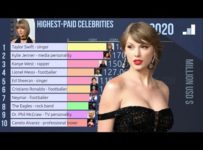 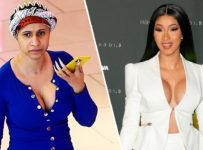 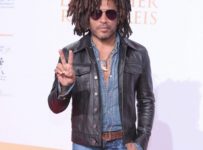 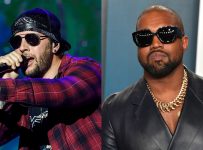