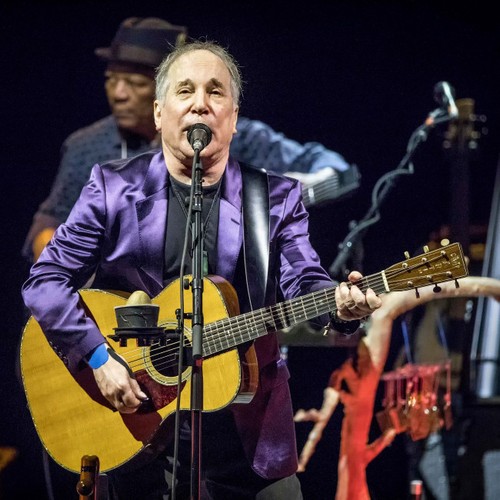 Paul Simon has sold his back catalogue to Sony Music Publishing.

The label now owns the rights to the music legend’s hits, including ‘Bridge Over Troubled Water’, ‘Mrs. Robinson’ and ‘Still Crazy After All These Years’.

The Grammy-winner’s Simon and Garfunkel songs are also included in the deal.

Simon said in a statement: “I’m pleased to have Sony Music Publishing be the custodian of my songs for the coming decades. “I began my career at Columbia/Sony Records and it feels like a natural extension to be working with the Publishing side as well.”

According to Billboard, the 79-year-old musician raked in $945,000 from streams, sales, and radio play of his song collection.

Simon retired from touring in 2018, with the ‘Homeward Bound – The Farewell Tour’, which concluded with an emotional concert in Queens, New York City.

Thanking fans for “the ride’, he said at the concert: “It feels more like fate than coincidence that I should do the final show on the final tour at Flushing Meadows Corona Park.

“I could have ridden my bike from home to the park in about 20 minutes when I was a kid. But this is less a goodbye than a farewell. Thank you all for the ride, I had a great time.”

In a previous statement, Simon admitted that while it was “unsettling” bidding farewell to performing live, it was also somewhat of a “relief”.

He explained at the time: “I’ve often wondered what it would feel like to reach the point where I’d consider bringing my performing career to a natural end. Now I know: it feels a little unsettling, a touch exhilarating and something of a relief.

“I love making music, my voice is still strong, and my band is a tight, extraordinary group of gifted musicians. I think about music constantly. I am very grateful for a fulfilling career and, of course, most of all to the audiences who heard something in their music that touched their hearts.”

However, Simon returned to the live stage to close San Francisco’s Outside Lands festival in August 2019. 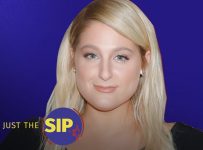 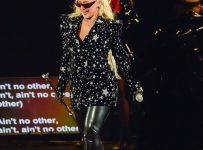 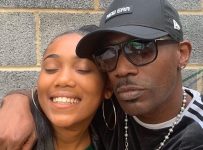 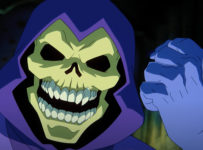 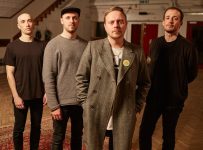 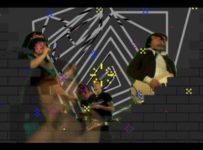