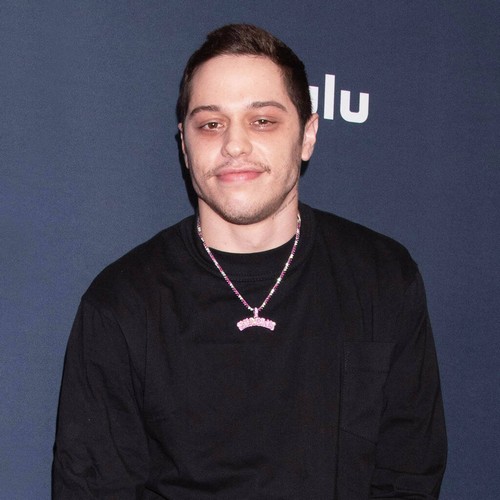 Pete Davidson was so nervous during a recent phone chat with rap hero Eminem, he hung up as soon as he could.

The King of Staten Island star called the Without Me hitmaker after impersonating him on Saturday Night Live this season, hoping he hadn’t offended him in any way.

“It went, I think, as good as it could go,” Pete said during an appearance on Late Night with Seth Meyers. “Eminem said a couple nice things, like, about me. And I, of course, heard them and I reached out and I was like, ‘I would just like to say thank you.’

“I just hit him up and I said, ‘Thanks.’ And he was like, ‘Yeah, man you really did that’… I then hung up as quick as possible.”

Pete also played down reports the SNL cast is upset about Elon Musk’s upcoming hosting stint on the sketch comedy show, and insisted he can’t wait to meet the Tesla tech mogul.

Elon will host Saturday’s edition of SNL with Miley Cyrus as the musical guest. 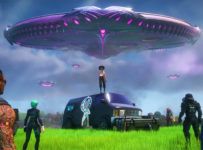 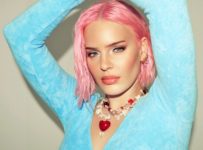 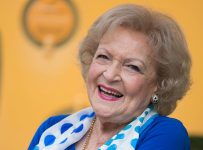 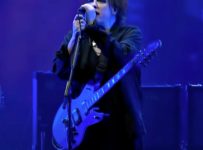 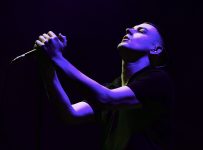 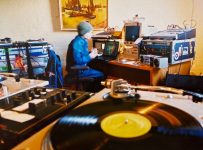