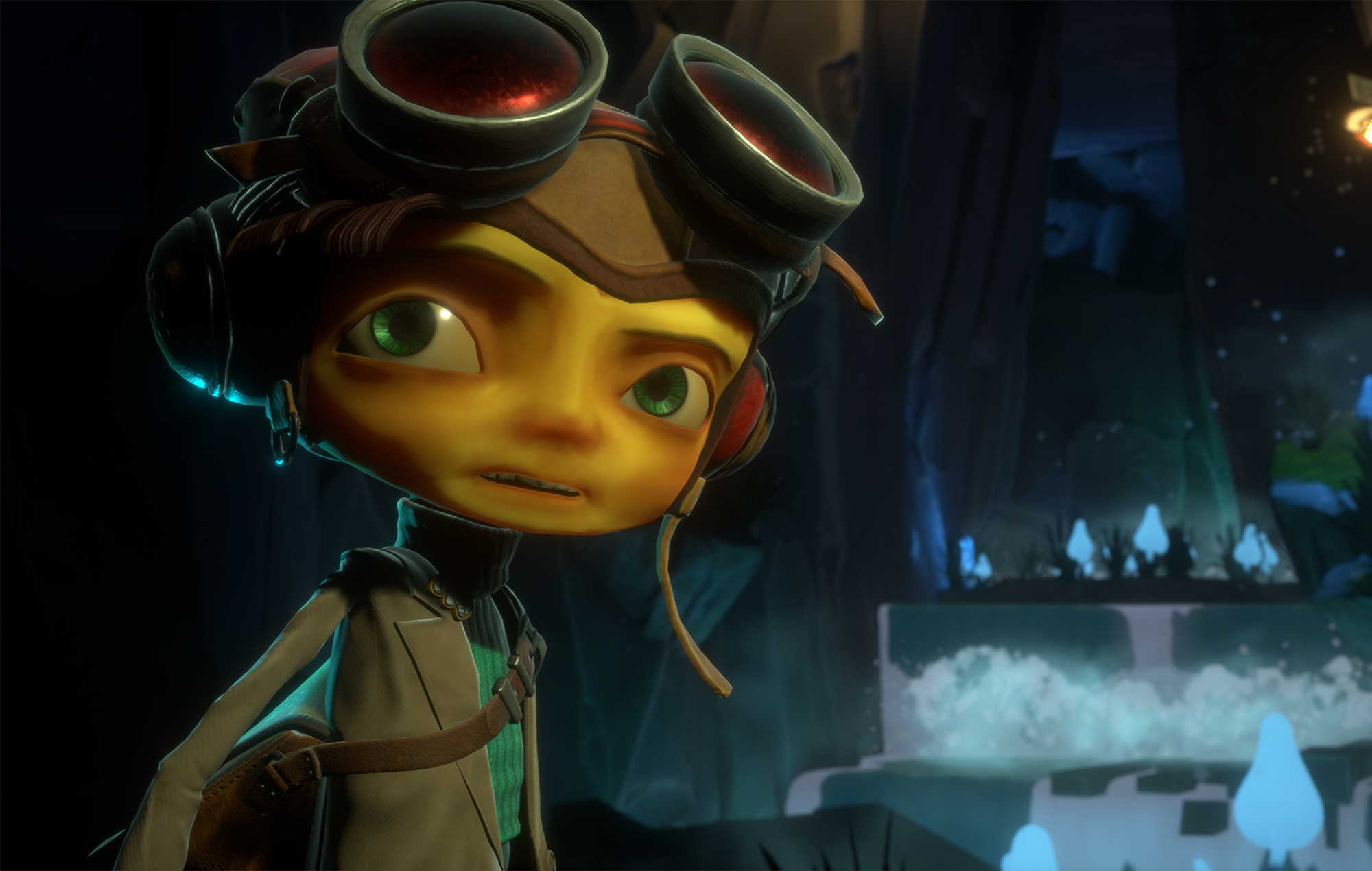 Psychonauts 2 developers have released details of a patch that will fix “major bugs” as well as adding a handful of new features to help with collectables and achievements.

“Our major focus has been on updating the game to fix major bugs and add some new features that will help with collectables and achievements,” writes Double Fine’s community manager Harper, introducing a lengthy walkthrough of the new quality of life patch for Psychonauts 2.

The patch, which is available now, looks set to fix the following bugs:

Double Fine have also implements a handful of new features which, according to designer Tim Schafer, are aimed at people “who have already finished the game and are looking to 100% it.”

There’s the Otto-Spot Filter, an attachment for the Otto-Matic camera, which highlights where nearby collectibles and figments are hidden. “We have also changed the fast travel and figment viewer interface to make it easier to know what areas you’ve 100% completed and see all available figments even if you haven’t found certain designs yet.”

There are also new combat challenges available for any player who has completed Gisu’s side quest to find all psychoseimometers, which pit you against a randomised series of enemies.

The challenges can be replayed over and over. “For players who did not collect specific enemy related achievements, this will allow you to collect them without needing to start a fresh game or scour minds for any remaining fights,” writes Harper. It also allows players to utilise “their boundless psychic powers to completely trash tons of mental goons.”

Released in August, Psychonauts 2 is one of the best games of the year, according to critics. 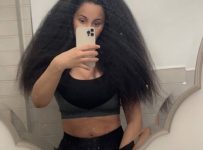 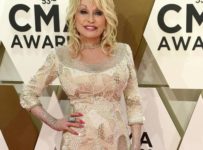 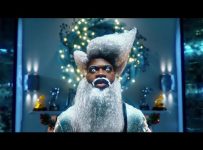 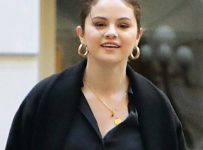 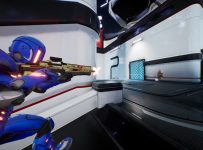 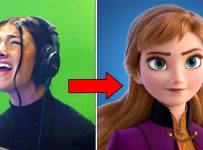