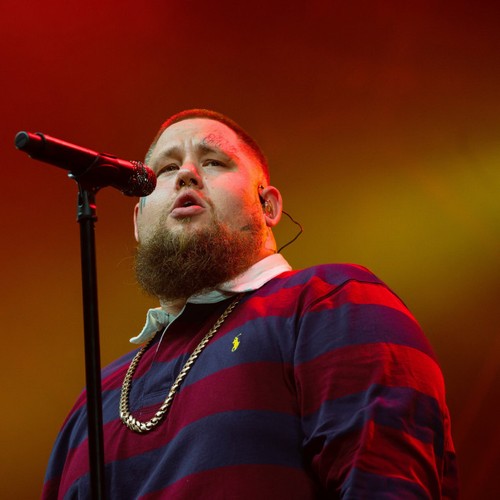 Rag’n’Bone Man and Pink are set to release ‘Anywhere Away From Here’ as a charity single.

Margarita Vidiella, the head of the Lewisham and Greenwich NHS Trust Charity, said: “It is only thanks to generous donations that we are able to make a difference to our amazing colleagues and our communities – such as comfortable wellbeing hubs for clinicians to have a well-deserved rest, and psychological counselling for when our staff need that support.

“Thanks to all you generous Rag’n’Bone Man fans, we’ll be able to do even more for our corner of south east London and, through NHS Charities Together, the NHS as a whole!”

The charity single is due to be released after Rag’n’Bone Man and Pink perform at the BRIT Awards on Tuesday (11.05.21). However, fans of the duo can already pre-order the track.

Rag’n’Bone Man – whose real name is Rory Graham – has enjoyed a dramatic rise over recent years. However, he’s also admitted to struggling to come to terms with fame.

He told BBC Radio 5 Live: “I’m quite a private person. I have a small group of friends and I don’t like massive crowds.

“I couldn’t describe something that I felt more uncomfortable with than being on a red carpet and having people shouting at you and taking pictures of you. And then having to go to an after-party where you’re paraded around as the new thing.

“I remember closing my eyes at one point and wishing that one of my mates would come and rescue me. It just doesn’t suit me.” 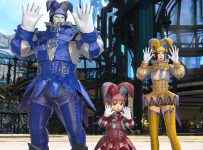 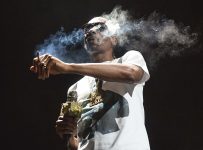 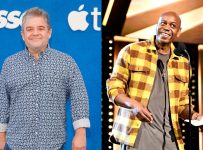 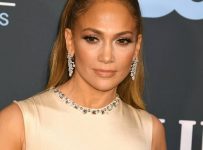 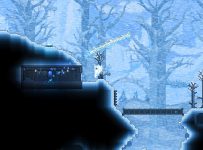 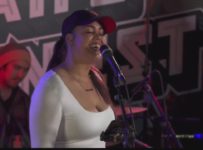