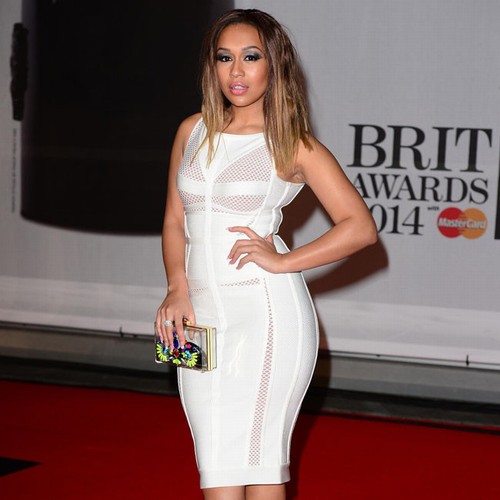 Rebecca Ferguson has claimed her “music team” stopped her from having cancerous cells removed.

In a lengthy thread, she wrote: “*Thread* * I was forced into a contract despite running away from the solicitor and insisting I did not want to sign.

“I was allowed 3 hours of sleep per night! * I was placed on a constant course of antibiotics because my body was so run down…

“Calls to my children were limited if they called me staff were told not to tell me or to ignore!

“I was told that I have to do as I’m told because of the money I make! * I was placed on sleeping pills and pain medication.

“If I collapsed due to extreme exhaustion an ambulance would NOT be called. * when I lost a baby I begged for time off. I was told no!

“I was classed as unfit to fly Airplane however my team asked me to fake looking well so that the airline would allow me to fly!

“My team were told by doctors if I did not rest I would be permanently disabled!

“I was not allowed to have cancerous cells removed My team said there is no time too because I needed 10 days recovery! (sic)”

Rebecca also alleged that her team told her to “do as we f****** say” when she wanted to visit her ill mother, and she that she was “forced to have intense media training” which she described as “being brainwashed”.

Listing further allegations, she continued: “I had my company files stolen and a lot of money stolen so that I could not fight against them. Witnesses heard them say ‘We need to crush her spirit’

“They employed 7ft men to look after me and said it was because they wanted me to be intimidated and put in my place!”

The star claimed her experiences are “one of many” and she wants alleged victims to “have their voices heard”.

She said: “My story is one of many the many victims deserve to have their stories aired not blocked and not silenced!

“I don’t care who they care or what legacy they want to maintain their victims deserve to have their voices heard!! #justiceforartists (sic)” 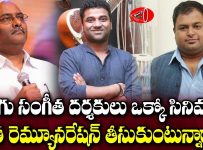 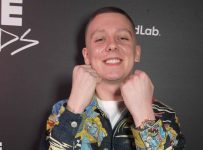 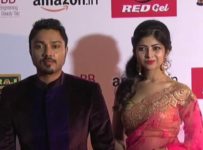 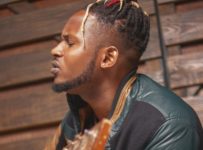 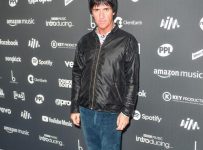 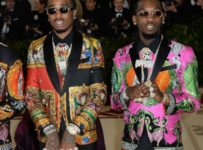