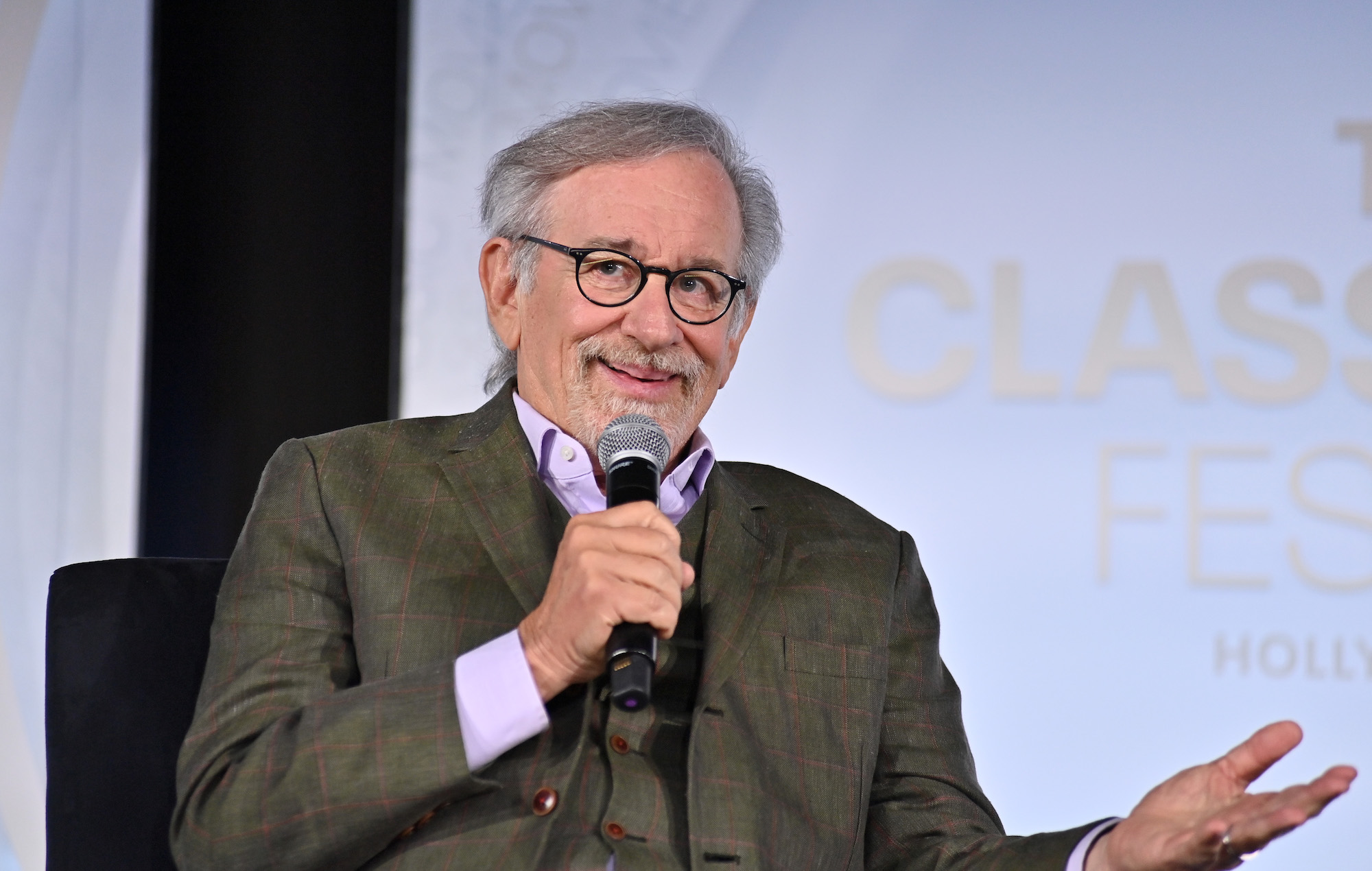 Steven Spielberg has explained how his parents’ divorce inspired his classic movie E.T. The Extra-Terrestrial.

The film is celebrating its 40th anniversary after being released in 1982. The acclaimed director’s parents split up in 1966, when he was still a high school student.

During an appearance at the Turner Classic Movies Film Festival last week (April 21), Spielberg shared the personal inspiration behind E.T. He told the audience how thinking about his parents’ divorce had made him rethink the final scene of his 1977 film Close Encounters Of The Third Kind.

“What if that little creature never went back to the ship?” he said, per the Independent. “What if the creature was part of a foreign-exchange programme? What if I turn my story about divorce into a story about children, a family, trying to fill the great need and creating such responsibility?

E.T. reunites with Elliott in a Christmas advert from Sky

“A divorce creates great responsibility, especially if you have siblings; we all take care of each other. What if Elliott, or the kid – I hadn’t dreamt up his name yet – needed to, for the first time in his life, become responsible for a life form to fill the gap in his heart?”

He added that, at the time, he had also been working on “an actual literal script” about his parents’ split. “I had been working on ideas about that and what it did to my sisters and myself,” the filmmaker explained.

“Squid Game comes along and changes the math entirely for all of us,” he said during a speech at the PGA Awards. “A long time ago it was domestic stars that brought the audience into movies. Today, it’s interesting, unknown people can star [in] entire miniseries [and] can be in movies.”

Spielberg’s statement came while the panel were discussing whether it was important to cast well-known actors in lead roles for projects to succeed, during which the director also credited the streaming platform for supposedly opening the doors for lesser-known actors to star in shows. 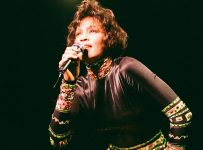 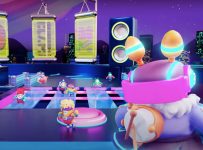 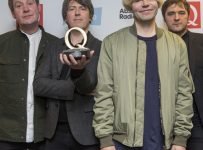 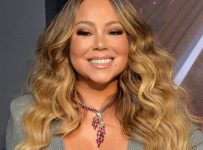 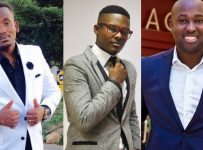 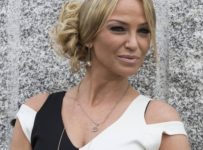