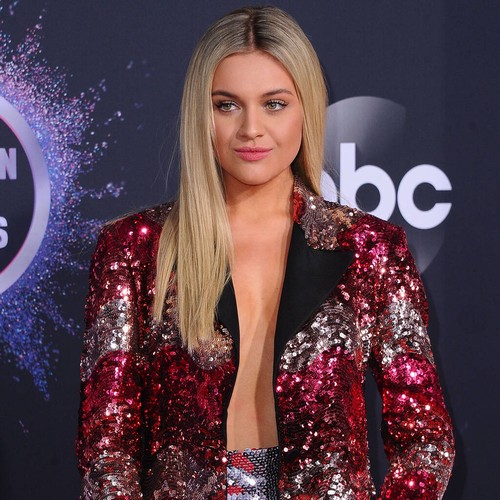 Country singer Kelsea Ballerini once splurged on a famously expensive bottle of wine as a thank you gift to Shania Twain – even though she was “super broke” at the time.

The young star scored her big career break thanks to her childhood idol Shania a few years ago, and really wanted to show her appreciation with an extra special gift.

“She invited me to sing with her when she headlined Stagecoach (Festival) like, four years ago and I was brand new and still super broke,” Ballerini tells America’s Live with Kelly and Ryan show.

“I knew she loved wine so I splurged and bought her a bottle of Opus One wine as a thank you. We didn’t open it or anything, I just gave it to her.”

The tipple-loving two, who collaborated on last year’s Hole in the Bottle hit, have enjoyed a few glasses together since then, and Kelsea was thrilled to discover her choice of the pricy bottle was spot on.

“When we had wine recently…,” she shares, “(Shania) opened Opus One… and I was like, ‘I knew it’. And that was my first time ever having it.

“She drinks the fancy stuff. It’s the good stuff.” 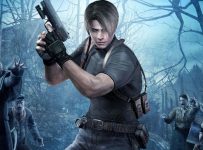 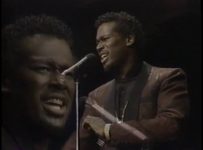 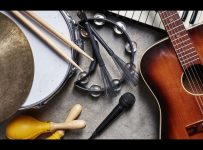 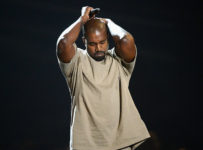 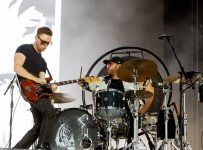 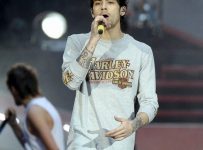