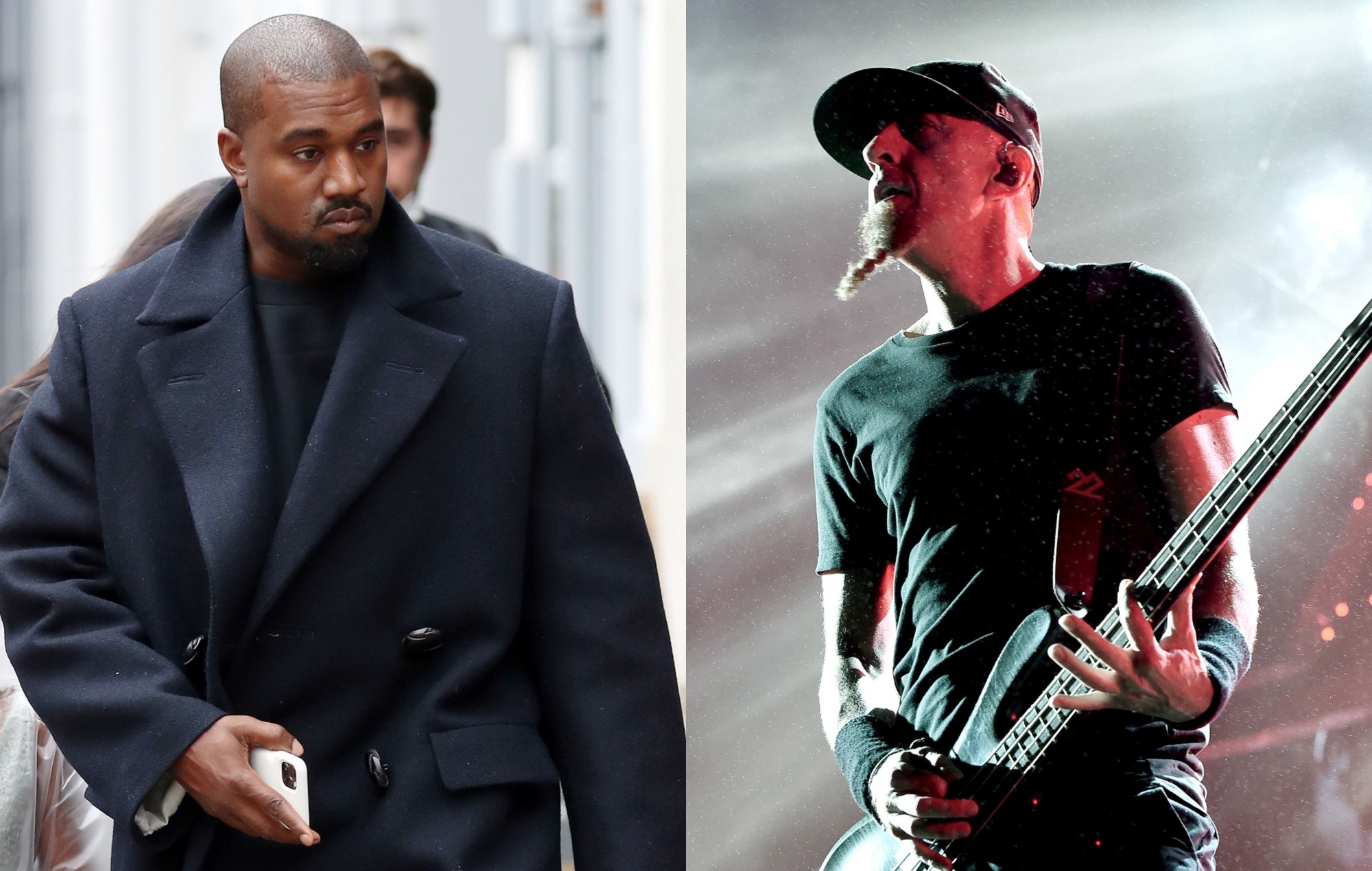 Shavo Odadjian, bassist in System Of A Down, has said that he and Kanye West were once “good friends”.

In an interview with CBD website Puraphy, Odadjian was asked about his Armenian roots, a heritage he shares with West’s wife Kim Kardashian.

“Oh, I know the Kardashians quite well,” Odadjian said. “I used to be very good friends with Kanye. Though this was a few years ago now, I’ve been to their house a lot.

“They’re just like you’d imagine they’d be: very cool, personable people. In fact, when System of a Down was asked to play in Armenia in 2015, [we] came to find out that Kanye had just played the same venue a week before we did.”

Earlier this month, meanwhile, System Of A Down frontman Serj Tankian opened up on the ongoing differences of opinion within the band after drummer John Dolmayan expressed a number of right-wing views across the last year.

He has criticised the Black Lives Matter movement and shown his support for Donald Trump in the past, as well as claiming that people won’t work with him now because of his views.

In stark contrast, Tankian said that he had “never seen a president suck so much” as Donald Trump and continually criticised the former president during his single term in office.

West and Kardashian, meanwhile, have recently filed for divorce. Sources have called the split ‘amicable’. 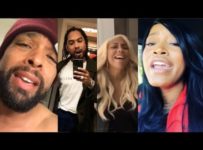 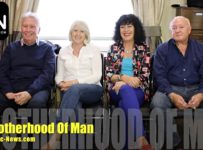 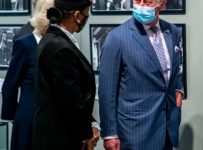 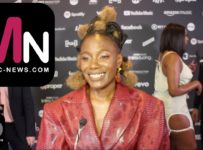 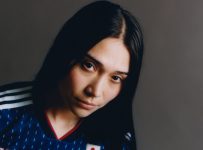 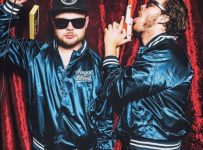