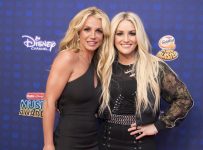 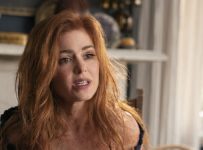 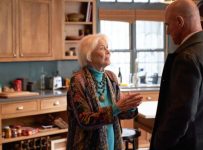 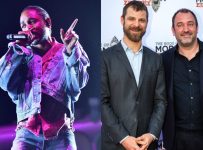 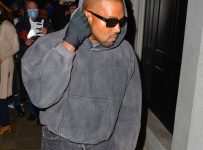 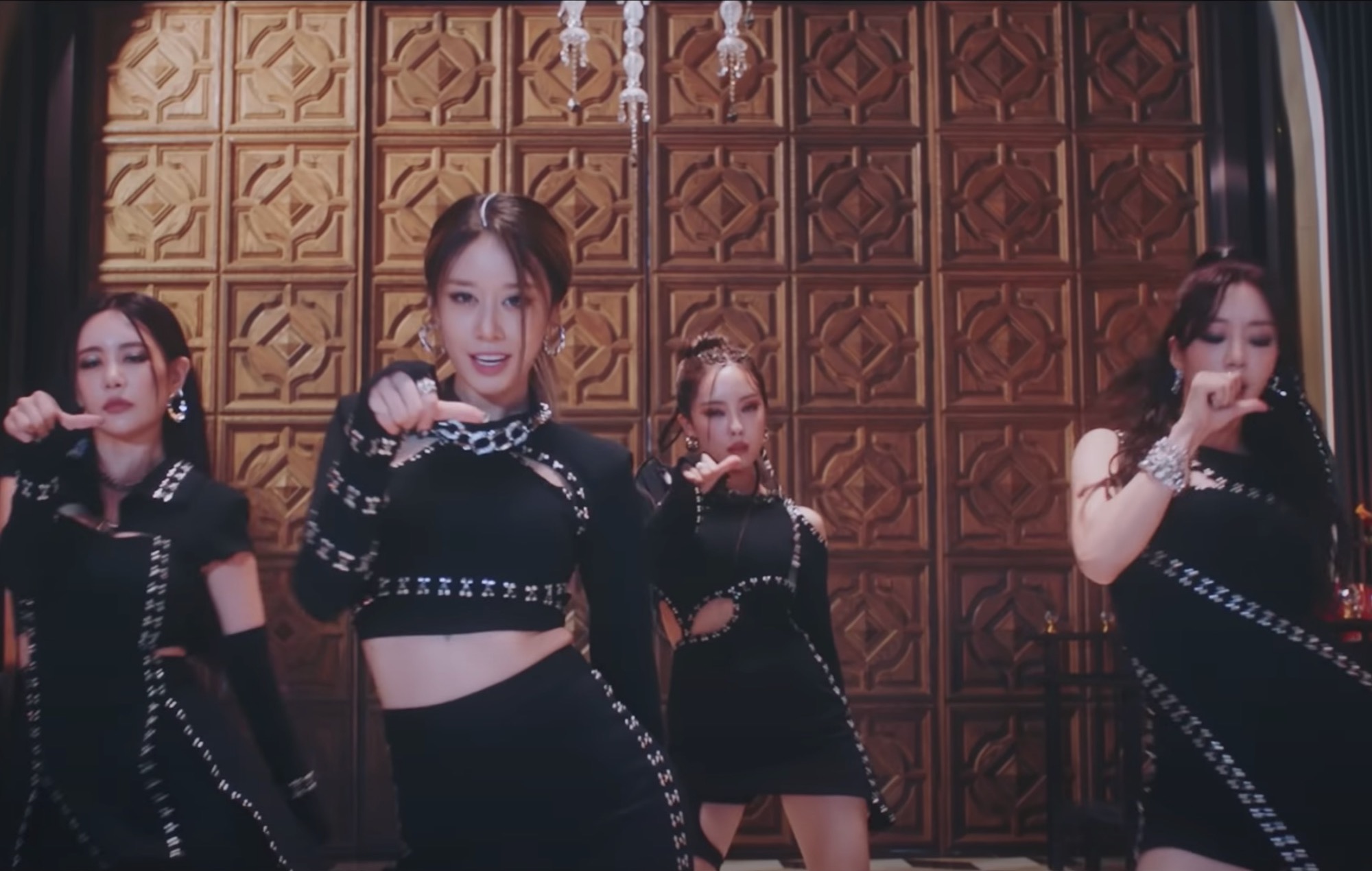 Veteran K-pop girl group T-ARA have made their long-awaited comeback with a music video for their brand-new song ‘Tiki Taka’.

In the visual, the members of the group reminisce on a former love in individual scenes, eventually getting together to throw a party. “Tiki taka, tiki taka, tiki taka / You go back and forth,” they sing over a tropical house-inspired beat, criticising an ex-lover for their indecisiveness throughout their past relationship.

‘Re: T-ARA’, which inlcudes ‘Tiki Taka’ and the B-side ‘All Kill’, marks the girl group’s first original release together since they went a four-year hiatus. They reunited with hitmakers Jo Young-soo and Ahn Young-min on the track, who had previously collaborated with the act on singles such as ‘Day By Day’ and ‘Lie’.

The news of their return to K-pop was first confirmed earlier this month when Dingo Music released a slew of concept photos for then-unnamed project along with its release date. However, T-ARA’s return had been in the works since plans were first publicly disclosed by the quartet during their 12th anniversary special livestream on livestreaming platform V Live back in July.

T-ARA’s last release was their ninth mini-album ‘What’s My Name?’, which dropped in June 2017. The girl group officially went on hiatus six months later at the beginning of 2018, after they left longtime agency MBK Entertainment.

In other K-pop news, TWICE have announced North American dates for their upcoming 2022 world tour. The girl group will perform in Los Angeles, New York, Dallas and other US cities, with more dates set to be revealed in the coming weeks. 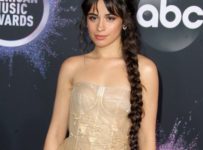 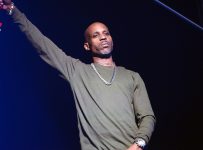 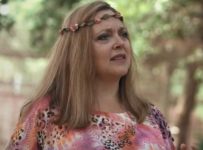 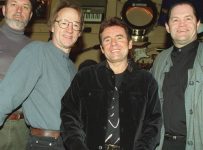 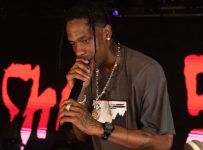 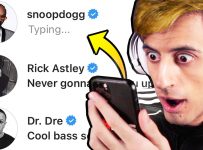