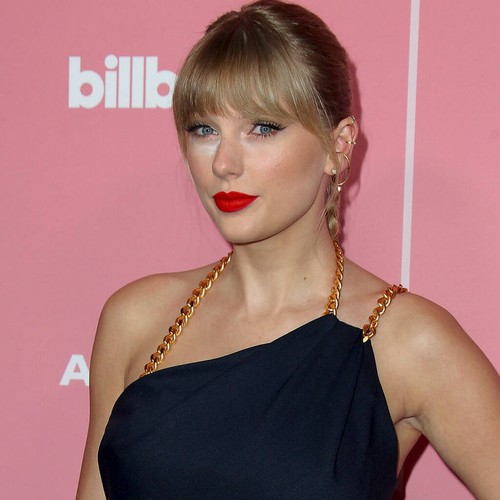 Taylor Swift has thanked fans for helping her set a vinyl sales records in the U.S. with a remix of her Evermore track Willow.

The 2020 album was released on vinyl last week on both sides of the Atlantic and in just three days it chalked up the biggest U.S. sales week for the format since MRC Data began electronically tracking sales in 1991.

Evermore sold more than 40,000 copies over the weekend to beat the record set by Jack White’s Lazaretto, in June, 2014, and Swift celebrated the sales by dropping a new version of Willow on Thursday.

“You guys went and did the nicest thing this week and broke the record for biggest vinyl sales week… like ever?” she wrote on Instagram. “NOW WE DAHNCE. The willow (90’s trend remix) is a thank you from me, available today only on my site.

“Put her on repeat for a good time but if you don’t want to have a good time there’s always champagne problems & every other song on evermore so you can get deep in your deepest feelings.” 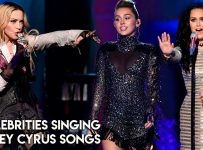 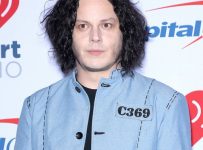 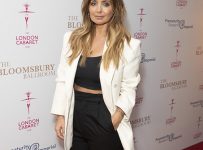 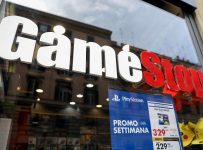 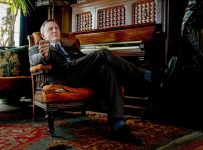