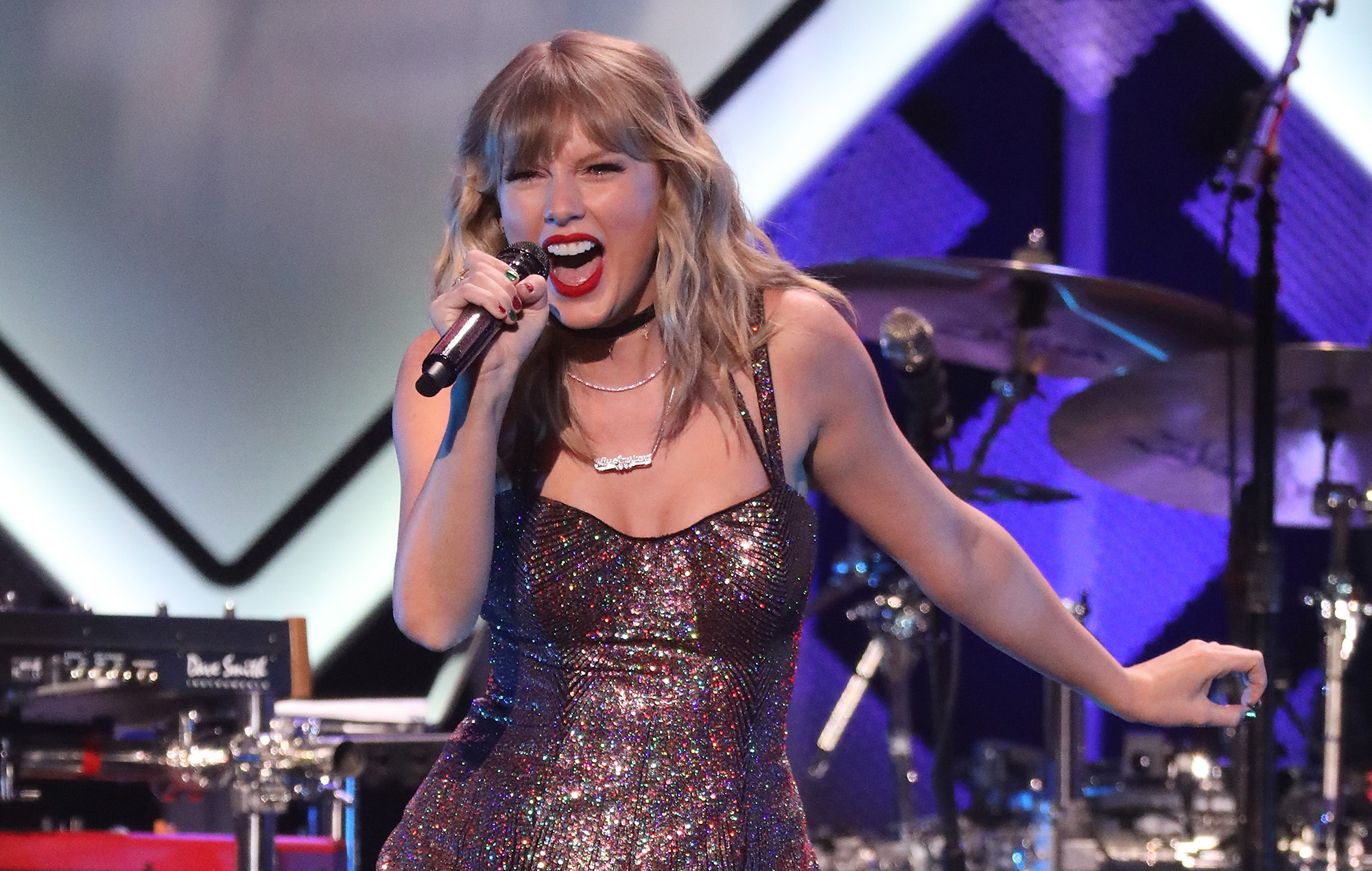 Taylor Swift has unveiled the tracklisting for her forthcoming ‘Fearless (Taylor’s Version)’ re-release.

The pop star took to social media earlier today (April 3) to reveal all 27 tracks featured on the re-recorded version of her 2008 album, including two collaborations with Keith Urban.

It comes after Swift shared a cryptic video on her social media accounts yesterday (April 2), challenging fans to decode the new song titles with a video clip full of Easter eggs.

Posting to Twitter, Swift shared a video that featured a golden vault with scrambled groups of letters coming out of it. The clip was soundtracked by an indecipherable track.

Today, she announced that her fans had cracked the code, before unveiling the tracklisting for ‘Fearless (Taylor’s Version)’.

You cracked the codes and guessed all the From The Vault titles,” she wrote. “Here’s the full track list, my friends.” See the tweet and the tracklisting below.

You cracked the codes and guessed all the From The Vault titles. ???????????? Here’s the full track list, my friends. pic.twitter.com/lC3awlRmm2

Swift then followed the tweet up with a message about working with Urban, explaining that she was “honoured” he agreed to be a part of the project.

“I’m really honored that @KeithUrban is a part of this project, duetting on That’s When and singing harmonies on We Were Happy,” she wrote. “I was his opening act during the Fearless album era and his music has inspired me endlessly.”

She added: “I’m counting down the minutes til we can all jump into this brave world together, filled with equal parts nostalgia and brand newness. Head first, Fearless.”

I’m counting down the minutes til we can all jump into this brave world together, filled with equal parts nostalgia and brand newness.

Swift is remaking all her albums up to 2017’s ‘Reputation’ after the rights to the records were sold by her former record label without her permission.

Swift has already released two tracks in her re-recordings project – the single ‘Love Story’ and a previously unheard collaboration with Maren Morris called ‘You All Over Me’.

‘Fearless (Taylor’s Version)’ will be released on April 9.

Meanwhile, a new preview of Swift’s ‘Wildest Dreams (Taylor’s Version)’ was shared on Thursday (April 1) in the latest trailer for the forthcoming animated movie Spirit Untamed.

A first snippet of the ‘1989’ track was released last month when a first-look was given at the DreamWorks film. 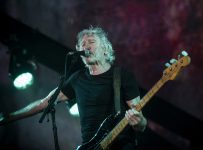 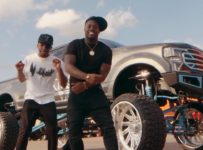 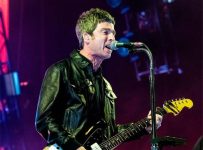 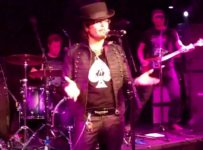 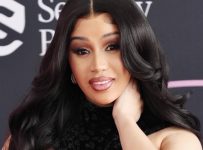