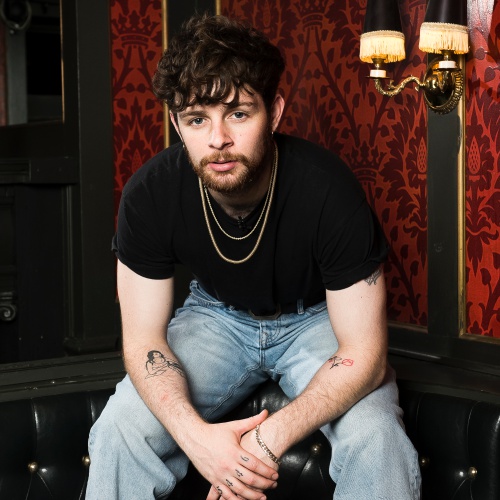 Congratulations to Tom Grennan who lands his first Number 1 on the Official Albums Chart with Evering Road.

The Bedford-born singer-songwriter debuts at the top with over 17,000 chart sales, including 73% physical copies including CD, vinyl and cassette. Evering Road also claims Number 1 on the Official Record Store Chart and Vinyl Albums Chart.

“Everybody, we’ve done it! Evering Road is Number 1! I can’t believe it. I’ve just got to say thank you from the bottom of my heart, it means the world. It’s not down to me, it’s down to you. I just cannot believe it and I wish we could all celebrate together – these times are so tough, I know that – but we will be celebrating at the shows very, very soon.”

Tom’s debut album Lighting Matches made a strong Top 5 debut in 2018, while earlier this month he earned his first two Top 40 singles in the very same week Little Bit Of Love and Ella Henderson collab Lets Go Home Together.

Tom Grennan was the guest on this week’s episode of our livestream series The Record Club in association with Bowers & Wilkins, where he discussed the making of Evering Road. Watch the full interview back here.

Official Charts Company analysis has found that Evering Road marks the tenth Number 1 album on the bounce to top the Official Albums Chart with the majority of its chart sales coming from physical copies. The feat is particularly impressive given the UK has been in lockdown since the start of the year with physical stores closed.

In chronological order, the ten most recent Number 1 albums, all of which scored a majority of physical sales the week they hit the top of the Official Albums Chart include:

Greenfields: The Gibb Brothers’ Songbook (Vol. 1)
Suckapunch – You Me At Six
Post Human: Survival Horror – Bring Me The Horizon
Not Your Muse – Celeste
Medicine At Midnight – Foo Fighters
Tyron – Slowthai
As The Love Continues – Mogwai
For Those That Wish To Exist – Architects
When You See Yourself – Kings of Leon
Evering Road – Tom Grennan

Yungblud sees his 2020 Number 1 album Weird! rocket back into the chart at Number 9 following the first anniversary special of The Yungblud Show, as well as the release of KSI’s new single Patience which he features on alongside Polo G. Machine Gun Kelly, one of The Yungblud Show’s guests last week also sees his recent album Tickets To My Downfall rebound to Number 35.

Finally, Welsh multi-instrumentalist The Anchoress lands at Number 34 with The Art Of Losing, her first Top 40 record. 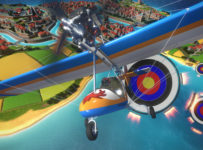 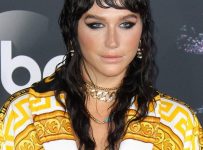 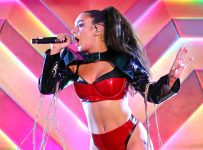 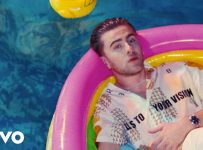 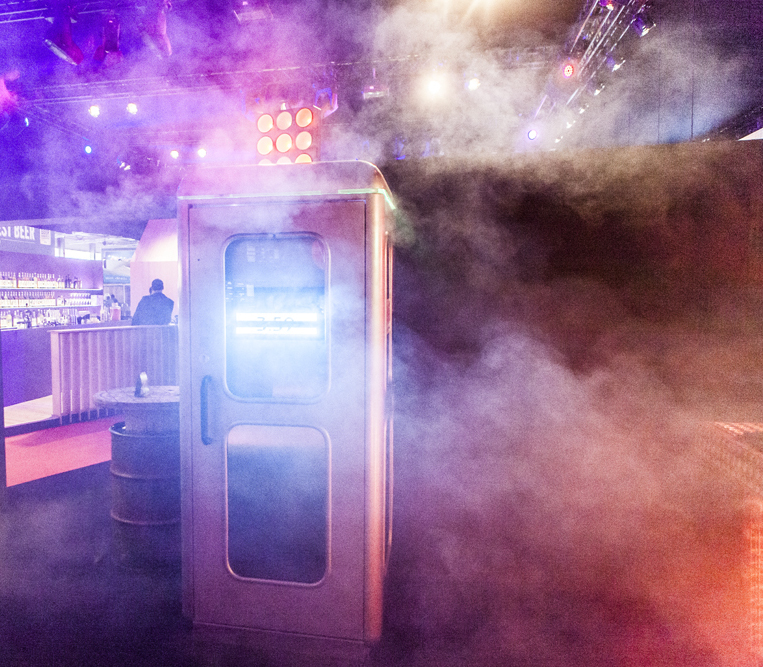