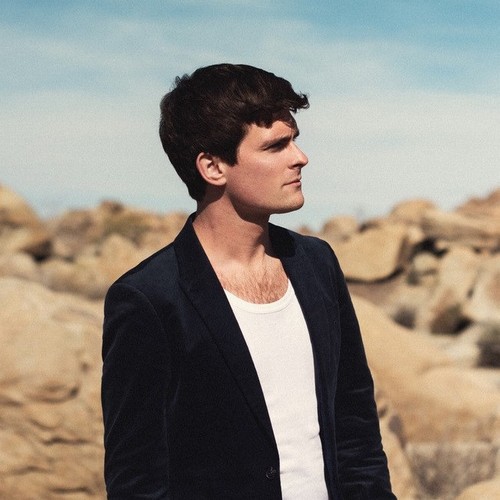 The 34-year-old singer reached out to the ‘Office’ star to share his latest single, ‘See You Soon’ – which was inspired by the comedian’s Netflix series ‘After Life’ – and after getting the seal of approval from Ricky, he’s hopeful they could work together in the future.

He exclusively told BANG Showbiz: “I’ve been the biggest fan of Ricky’s work for the last 20 years from ‘The Office’ to ‘After Life’. He is a genius in my eyes…

“Fingers crossed I can maybe provide some music one day for Ricky’s next project.”

Not only did Ricky – who has been busy with his stand-up show and the upcoming third series of ‘After Life’ – think the track was “beautiful”, he also shared the video on his own Twitter account and Tom was thrilled to see his viewing figures surge as a result.

He added: “I was blown away that he not only liked my music but wanted to share it with his 14 million followers on Twitter.

“Since sharing the video, it’s had 130,000 views in a few days plus bouncing to top of the iTunes Charts.”

Several fans thanked Ricky for introducing them to Tom’s music when he shared the video.

One wrote: “This is a lovely song.”

And another posted: “Following you now on Spotify, lovely stuff Tom.”

Tom Speight’s new album is ‘Waiting for You’ is available to download now. 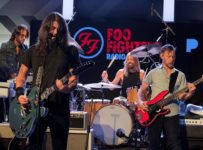 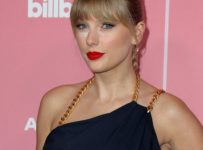 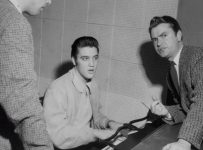 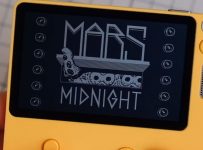 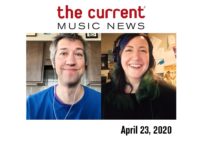 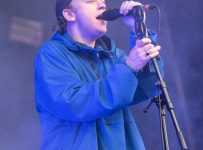