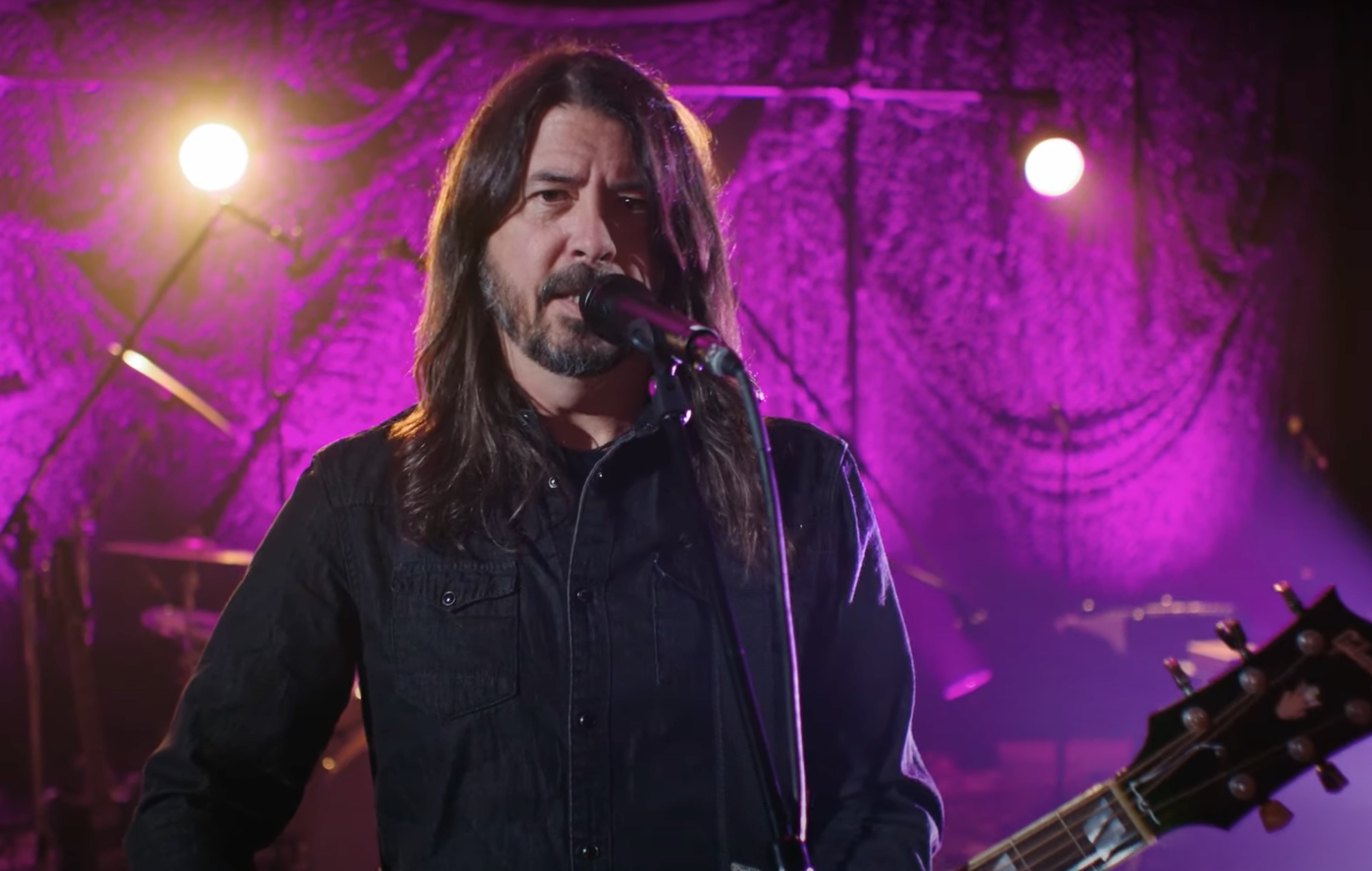 Dave Grohl explained the story behind the creation of Foo Fighters classic ‘Everlong’ at Oates Song Fest 7908 over the weekend, and the video is now available to watch back.

After sharing the tale of how the song came to be, Grohl duly performed a solo acoustic version of the 1997 hit.

In the 11-minute video, now available on YouTube following last weekend’s festival, Grohl explained how he hit on what would become the intro to ‘Everlong’ when he began strumming “a cool Sonic Youth chord”.

He remembered: “I recorded the song and I brought it back to the guys. I remember actually I played it for Thurston from Sonic Youth because I was totally afraid I’d ripped off this Sonic Youth song somehow. And I said, ‘Listen to this thing I just recorded, listen to this demo I just did.’ He said, ‘Why is that a demo? Why isn’t that on the album?’

“It just felt so off the cuff and unofficial that I considered it to be a demo. So then we went and we re-recorded it and that’s the song that you hear on the radio today.”

Grohl added that he “never considered doing [‘Everlong’] acoustically,” explaining: “I thought it was a Rock song. I think it was maybe the first time we did The Howard Stern show. Howard Stern loved the song. And when you do the Howard Stern show it’s 6 o’clock in the morning and you don’t want to touch an instrument but he asked that I play it acoustically.

“And so I did, and in a way, it gave the song a whole new rebirth. This was long after it was released. It gave the song a whole new life. Because I think sometimes when I do it this way (acoustically) it really does peel back some of the bells and whistles and the other noise when it’s just the lyric and the guitar and my voice. I think it kind of makes the song feel the way I had always wished it had felt.”

Elsewhere, the BBC announced this month that Dave Grohl will give a career spanning interview for its series Reel Stories.

The show will see Grohl discuss his storied career, from his time as drummer in Nirvana through to his years as Foo Fighters frontman. It will air on BBC Two on March 27, and will be followed by the entirety of Foo Fighters’ 2019 Reading Festival set. 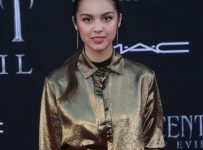 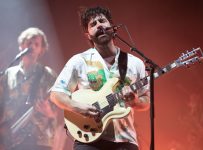 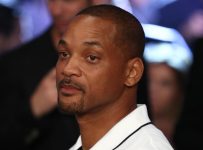 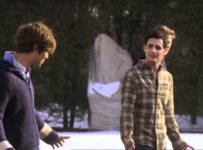 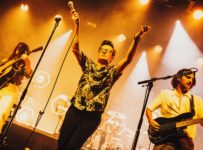 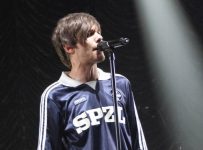