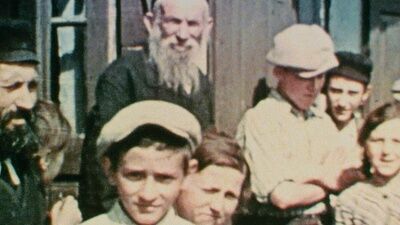 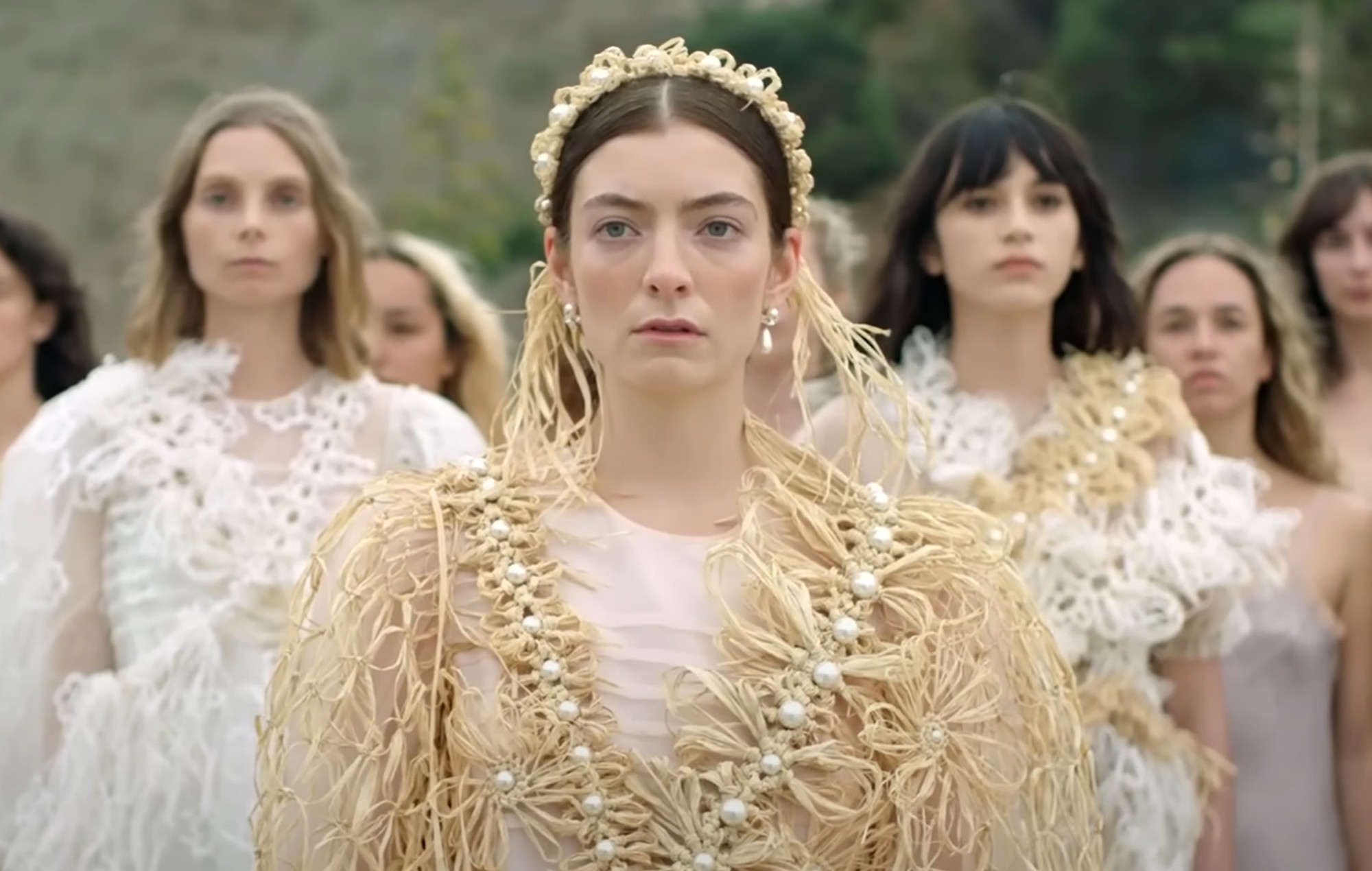 Team USA is fighting a challenging scenario with COVID-19 as it tries to prepare for the Tokyo Olympics.

The Americans lost a player Thursday and put another in the health and safety protocol, and USA Basketball announced late Thursday night that the men’s basketball game against Australia scheduled for Friday night in Las Vegas has been canceled “out of an abundance of caution.”

Bradley Beal, who was placed in the protocol Wednesday, was ruled out of the Olympics on Thursday. Jerami Grant was also placed into the protocol out of caution, though coach Gregg Popovich expressed optimism that the forward would be able to remain with the team.

Friday’s game was scheduled for 6 p.m. ET. The Australian team is under even stricter protocols than the Americans, which might have played a part in Friday’s cancellation, sources said earlier Thursday. Team USA’s final exhibition game is scheduled for Sunday against Spain, with a charter to Japan set for Monday. The U.S. women’s game against Australia will be played as scheduled Friday in Las Vegas.

“Our goal overall is we’re trying to get everybody safely to Tokyo,” Popovich said, “and at the same time prepare a basketball team to be successful. We’re trying to be vigilant about what we do, where we go.”

Tokyo virus cases at 6-month high as Games near
1d
Beal said earlier this week that playing for the Olympic team had been a dream since he was a child. Teammate Bam Adebayo said Thursday that Beal was not experiencing any symptoms. Players are being tested daily.

“I’m dying for [Beal]. We all are,” Popovich said. “Since he was a little kid, this has been a dream of his, and he was playing great. … For him and his immediate family, it’s devastating. We just feel horrible about it.”

There are limits to their movements, but players have been free to move around hotels and casinos. With family and friends not permitted in Tokyo, USA Basketball invited them to be in Las Vegas and put them into testing protocols.

“It’s costing people opportunities of a lifetime. It sucks,” forward Draymond Green said. “We all came in hoping we wouldn’t be affected by it. It’s just not the way it’s gone.”

USA Basketball officials were meeting Thursday and reaching out to potential replacements for Beal. It is possible that a player from the 57-man roster announced earlier this year could be selected.

Popovich said a consideration would be a player’s conditioning level. With numerous players in their offseason, some have been on vacation or just resting and not playing. The team hoped to have a replacement lined up by the end of Thursday, sources said.

“We have to make sure somebody is in shape because we don’t have time once we get there with just a couple of practices,” Popovich said. “It’s going to take a certain individual that we think can pick it all up quickly.”

ESPN’s Adrian Wojnarowski and The Associated Press contributed to this report. 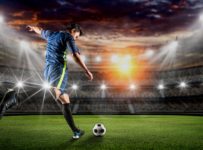 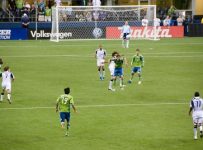 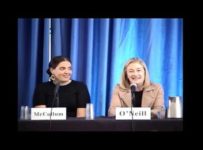 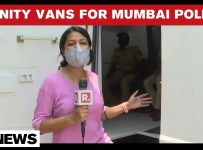 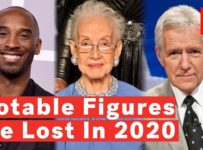 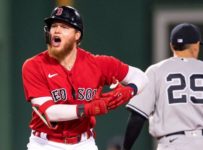