Buccaneers coach Bruce Arians said Friday that he believes the NFL needs to take a closer look at other teams after two of his players — Antonio Brown and Mike Edwards — and one former player, John Franklin III, were found to have provided fake vaccination cards.

“We’ve done everything. There’s a lot more to that story. I just hope they don’t stop looking,” said Arians, who two weeks ago said that he had no reason to believe Brown or any player falsified their vaccination status.

But an NFL investigation revealed that the three players presented the team with fake vaccination cards, resulting in a three-game suspension. Carrying a fake vaccine card also is considered a federal crime and punishable by up to five years in prison.

When asked if he believes there are other issues throughout the league, he said, “Maybe.”

Bucs WR Brown suspended for COVID violation
23h
The NFL told ESPN on Thursday that there are no plans to alter how teams collect and vet vaccination cards. A big reason for that is because of the 94.5% of players who are vaccinated, 80% were vaccinated at team facilities, according to league spokesperson Brian McCarthy, minimizing the potential risk for falsification. The NFL will continue to rely on teams to inspect vaccine cards.

The NFL did not levy a fine on the Buccaneers, unlike previous team COVID-19 violations such as a $500,000 fine issued against the Las Vegas Raiders last year or the $300,000 fine on the Green Bay Packers recently, believing they too were misled about the players’ vaccination statuses, a source told ESPN.

Arians also defended his team’s handling of the virus.

“In the last two years, I don’t know if there’s been a team better at COVID than we’ve been. This is a setback because of what happened. But we have done an amazing job, and even when the guys — we have never had an outbreak in a position room. So I’m very happy with that part.”

He expressed anger over the players’ decisions after the team worked hard to keep the virus out of the building. The team’s mantra all last season was “beat the virus” and the organization has long credited its approach to handling the virus as a key reason why Tampa Bay won the Super Bowl.

They even were praised by President Joe Biden during a ceremony at the White House this summer for their approach to handling the virus, which included vaccinating 200,000 members of the community.

Arians said the team will treat both Brown and Edwards as injured players and will not address their respective futures with the team until after they return. Brown has an ankle injury that will keep him out for at least another two weeks, sources told ESPN. Edwards is dealing with a knee injury. 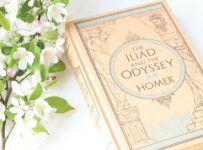 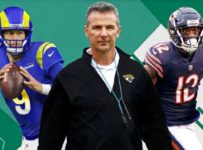 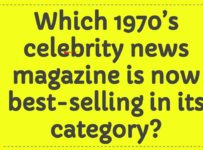 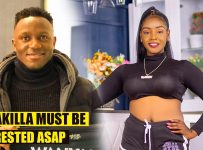 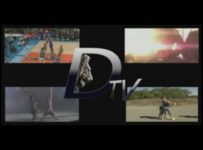 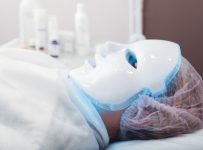