Walter Gretzky, the father of NHL great Wayne Gretzky, has died at age 82. Wayne Gretzky announced the news on Twitter on Thursday, saying his father “bravely battled Parkinson’s and other health issues over these last few years, but he never let it get him down.” “For me, he was the reason I fell in […] 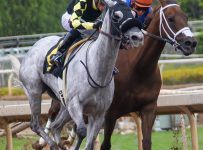 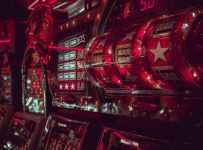 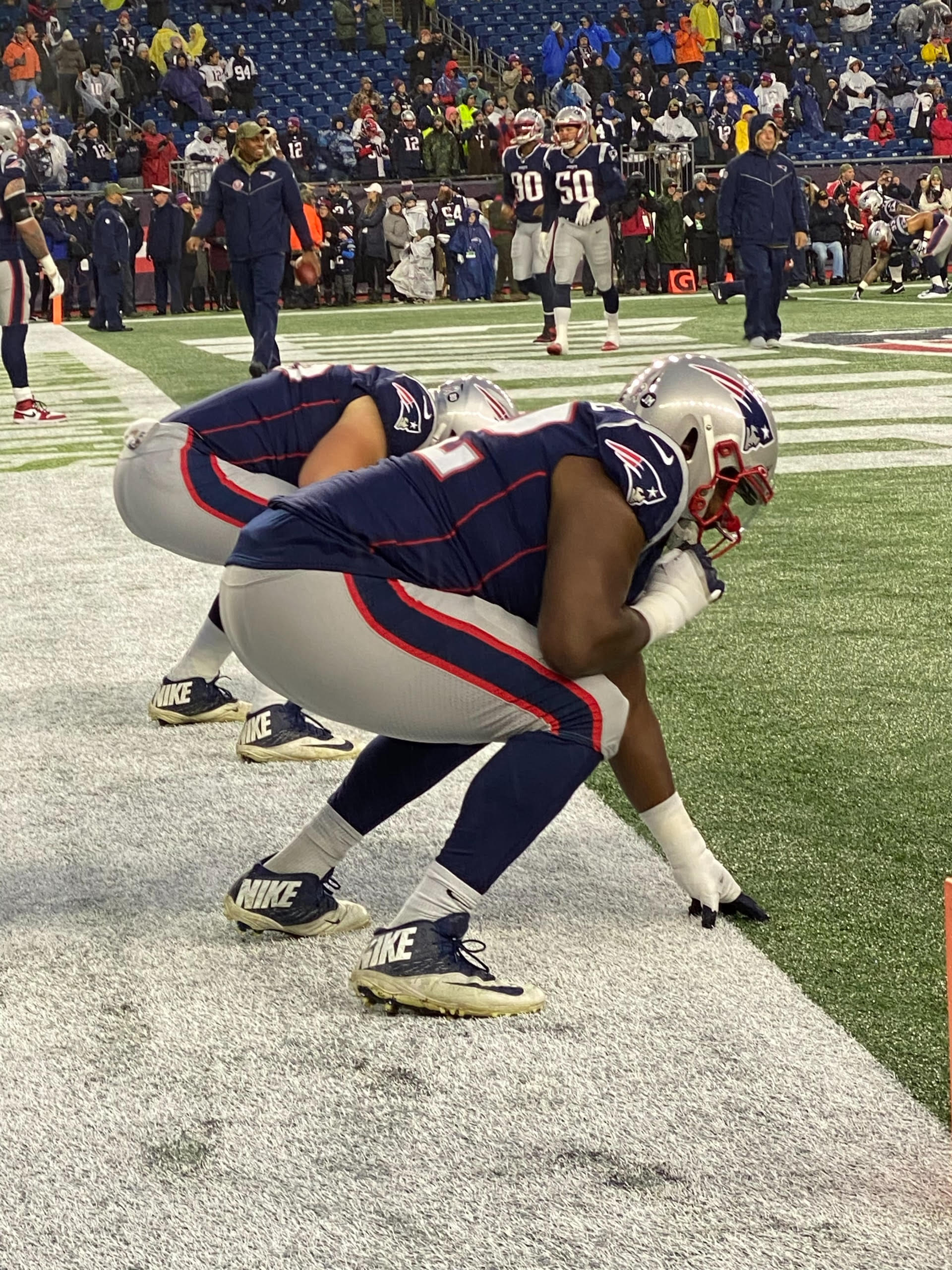 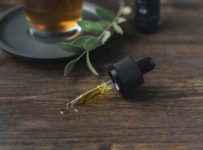 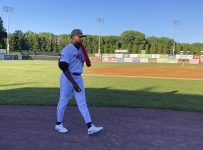