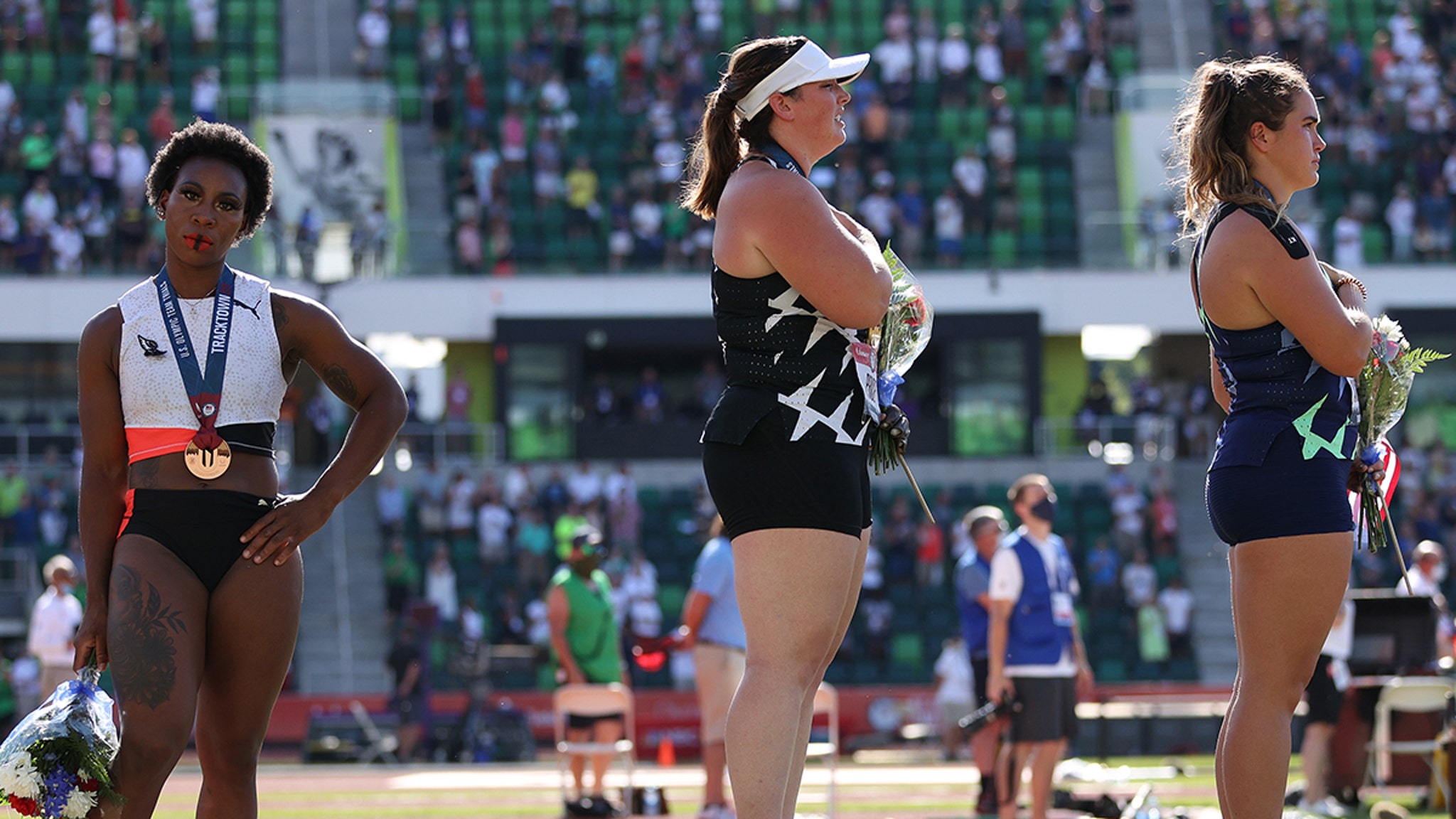 Berry, who’s Black, did well enough Saturday at the 2020 U.S. Olympic Track & Field Team Trials in Eugene, OR to qualify for her second Olympics as a pro athlete … but when it came to accepting her bronze medal on the podium — “The Star-Spangled Banner” began playing.

She wasn’t having any of it … with several photos capturing the awkward moment, in which GB refused to place her hand over heart, and even turning away from the flag — unlike her fellow competitors, who did the exact opposite.

At one point, while she was standing up there, Berry busted out a T-shirt she had on her that read “Activist Athlete” … holding it up high, and then putting it over her head while she continued to snub the flag/anthem as it played. She didn’t stop there, either.

Afterward, she was obviously asked about her demonstration. Turns out, she was pretty “pissed” by the whole thing — accusing organizers of staging the timing of it all and playing the anthem right when they knew Gwen would get up, almost like daring her to react.

She says, “They had enough opportunities to play the national anthem before we got up there. I was thinking about what I should do. Eventually, I stayed there and I swayed … It was real disrespectful.” Berry went on to claim she was told the anthem would be played before the podium ceremony, adding, “I don’t really want to talk about the anthem because that’s not important. The anthem doesn’t speak for me. It never has.”

A rep for the USA Track and Field Team denied her characterization, saying the anthem is scheduled to play daily at a certain time (5:20 PM, it seems) and no sabotage was in play.

Either way, it’ll be interesting to see how Berry handles anthems at the actual games here in a few weeks. The International Olympic Committee has said athletes who compete are forbidden from making scenes like this, be it political, social or otherwise.

If they choose to do so anyway, they risk being fined — and possibly worse — all of which will be dealt with on a case-by-case basis. 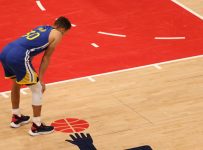 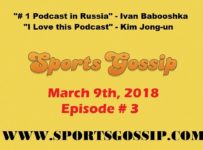 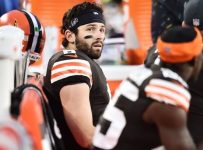 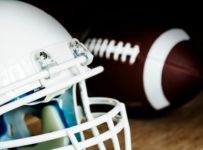